Earlier on Friday, Sharma had alleged that she has been receiving death and rape threats on social media after a 'so-called fact-checker' circulated a heavily edited video from one of her recent debate on a TV channel on the Gyanvapi mosque case 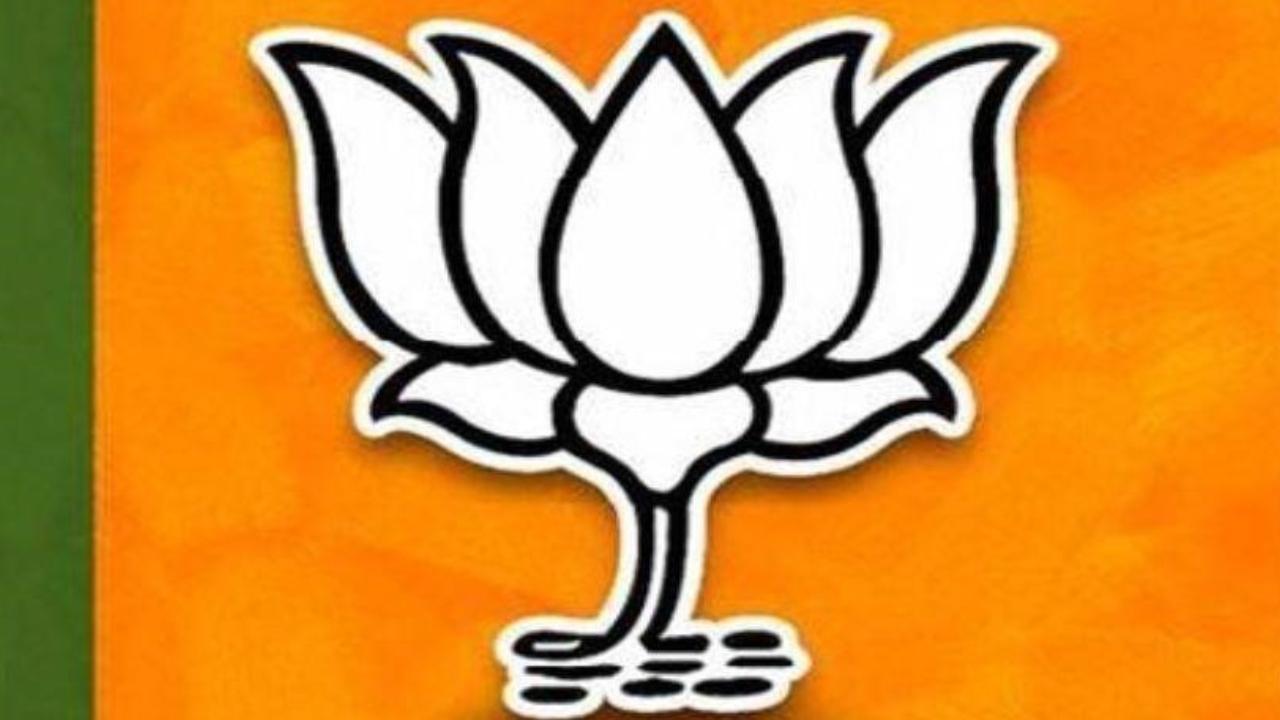 
A case has been filed against BJP national spokesperson Nupur Sharma in Mumbai over her alleged remarks on Prophet Muhammad during a television show.

A case has been filed at the Pydhonie Police Station area in Mumbai under sections 295A, 153A and 505B of the Indian Penal Code (IPC) after a complaint by Raza Academy, a Sunni Barelvi organization of Indian Sunni Muslims, for her alleged "remarks on the Holy Prophet on a National channel". Earlier on Friday, Sharma had alleged that she has been receiving death and rape threats on social media after a "so-called fact-checker" circulated a heavily edited video from one of her recent debate on a TV channel on the Gyanvapi mosque case.

"There is a so-called fact-checker who has started to vitiate the atmosphere by putting out a heavily edited and selected video from one of my debates last night. Ever since I've been receiving death and rape threats, including beheading threats against me and family members," Nupur Sharma told ANI on Friday.

Sharma alleged that an Alt News proprietor posted an edited video to encourage trolls against her and said that he should be held "responsible" if any harm befalls her family. "I've tagged the Police Commissioner and Delhi Police. I suspect there'll be harm done to me and my immediate family members. In case there's any harm done to me or my family members Mohammed Zubair, who I think is a proprietor of Alt News, is completely responsible," she stated.

"If I was wrong, then the fact-checkers should rectify the facts, rather than sending death threats to me. Please come forward and correct the facts. It's not right, it's completely illegal. He (Zubair) is not a fact-checker, he is a fake-spreader," she added. Further, Sharma said that she is collating all the threats against her and will file a complaint in the matter.

Next Story : Consumed 'ganja' in US for relief from sleeping disorder: Aryan Khan told NCB