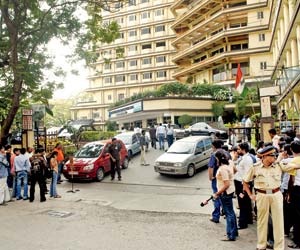 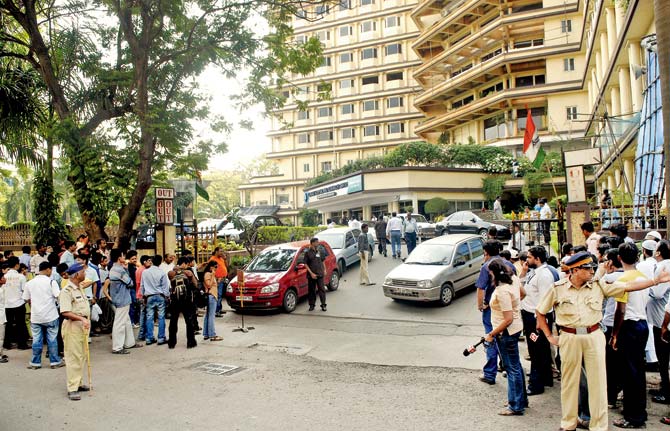 Lilavati and Kokilaben Dhirubhai Ambani hospitals have been booked under the MRTP Act, 1966. File pics for representation

Not wanting to take any chances following the Kamala Mills fire, in which 14 people were killed last December, the BMC has trained its guns on two prestigious private hospitals -- Lilavati and Dhirubhai Ambani hospitals -- for illegal development and flouting of construction norms. Earlier last week, the municipal body served notices to the two hospitals under 53(1) of the Maharashtra Regional Town Planning (MRTP) Act, 1966, and has given them a month's time to take corrective action, following which they will be prosecuted under the Act.

According to the notice issued to Bandra's Lilavati Hospital, a copy of which is with mid-day, the hospital had carried out unauthorised development in the basement parking area by constructing a physiotherapy consulting room, OPD, clinic, surgical stores, toilets, offices, pharmacy and storeroom, without keeping the BMC or fire officials in the loop. The area has been sanctioned for vehicle parking by the building proposal department of the BMC. 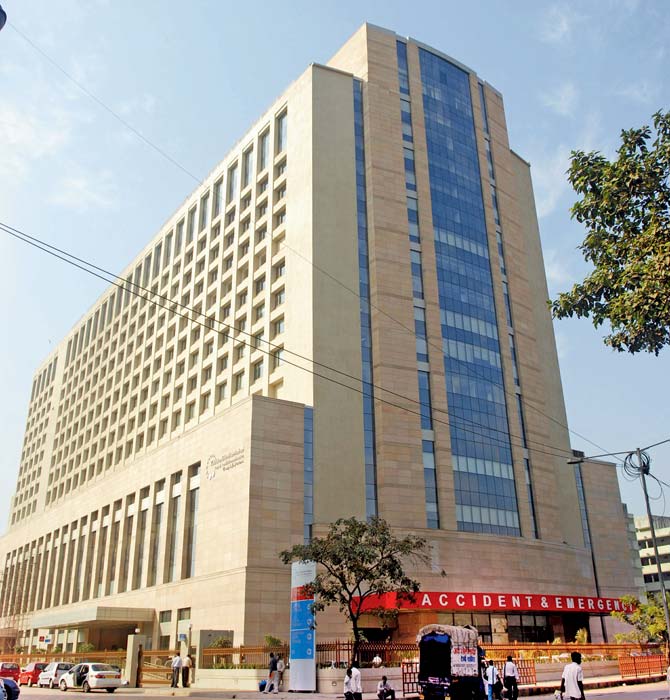 The notice was issued after a team from BMC's H/West Ward inspected the hospital, following a complaint filed by Malad-based activist Imran Shaikh in January. "The basement parking area can't be used for any other purpose. In case of a fire incident, it will be difficult for the fire officials to reach the emergency exit as these illegal constructions have blocked the exit," said a civic official, on condition of anonymity.

The BMC has asked the hospital to demolish the illegal structures at the earliest, or apply for regularisation within a month. PS Rahangdale, chief fire officer, said, "I have directed the fire department to inspect the basement of the hospital and take action as per the fire safety norms."

Sharad Ugade, assistant municipal commissioner, H/West, said, "Yes, we have issued a notice to them under section 53 (1) of MR&TP Act."

Meanwhile, Kokilaben Dhiru­bhai Ambani Hospital in Andheri West is in the dock for non-provision of a vermiculture/composting plant for disposal of garbage generated in the hospital. Absence of such a plant can pose a hazard to visitors and patients, and is again in violation of the MRTP Act, the notice stated.

Shaikh, who first brought the issue to light, said, "It has become fashionable to carry out illegal constructions not in keeping with the sanctioned and approved plan."

Prashant Gaikwad, assistant municipal commissioner of K West Ward, said, "We have issued notices to the hospital authorities for not processing waste in situ."

Repeated calls and text messages to Ajay Kumar Pande, vice president of Lilavati Hospital, went unanswered. Santosh Shetty, CEO of Kokilaben Dhirubhai Ambani Hospital told mid-day, "I am not aware of the issue. I will look into it."

With inputs from Chetna Yerunkar, Laxman Singh and Rupsa Chakbraborty