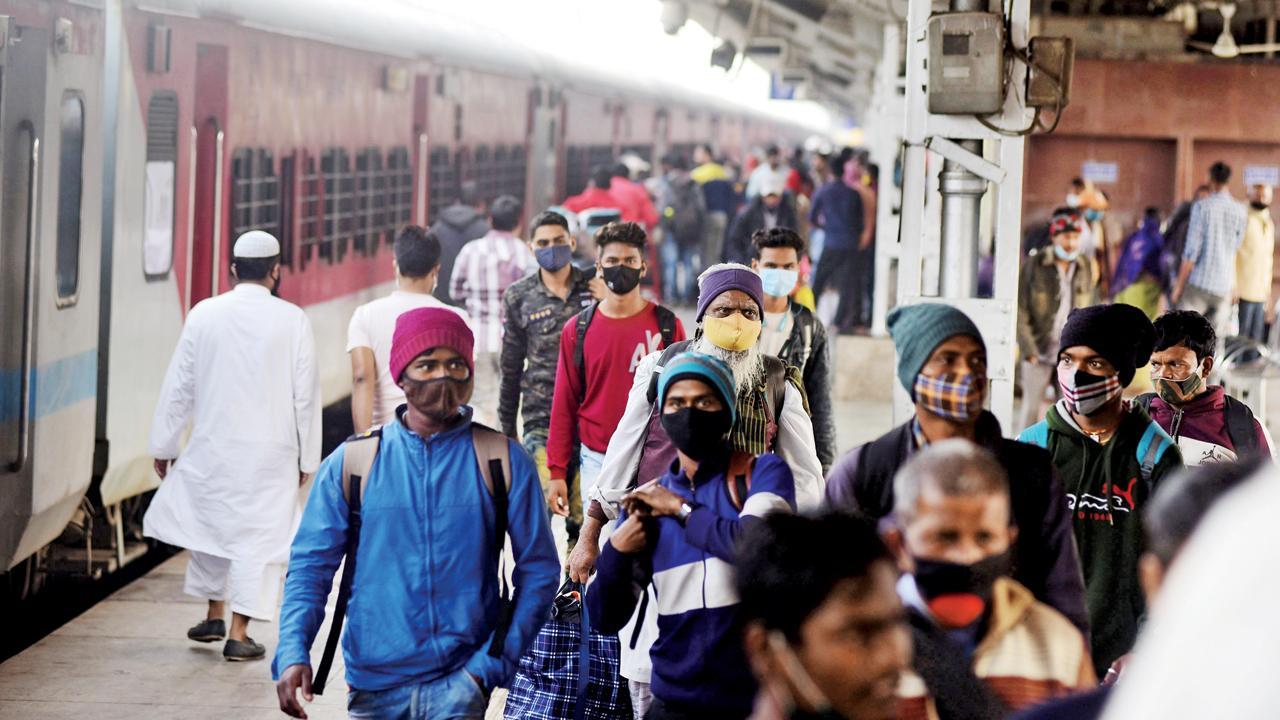 Passengers from other states are not tested for Covid-19, on Thursday. Pic/Shadab Khan


The BMC has stopped random testing at railway stations, beaches, markets and crowded places. This has led to a drop in daily tests by 10,000. The move followed Indian Council of Medical Research’s (ICMR) announcement of new rules on January 10, saying random testing is not required.

The ICMR guidelines added that it was not necessary to test the contacts of positive patients unless they are high-risk based on age and comorbidity. Even the interstate domestic passengers have been excluded from the mandatory testing list. People who complete quarantine and are discharged from hospitals also do not need to be tested again.

However, the secretary of the Maharashtra unit of the Indian Medical Association (IMA) said there is a need to test and find asymptomatic patients, who otherwise could become the silent carriers of the virus.

Since the civic body implemented the ICMR’s new guidelines, random Covid-19 testing at railway stations, beaches, markets and crowded places stopped. Even tests at the completion of the quarantine period have stopped, and the wards don't have a set target for daily tests anymore. Before the new rules were announced, over 70,000 people were tested daily in the city, but the figure has now come down to about 60,000. 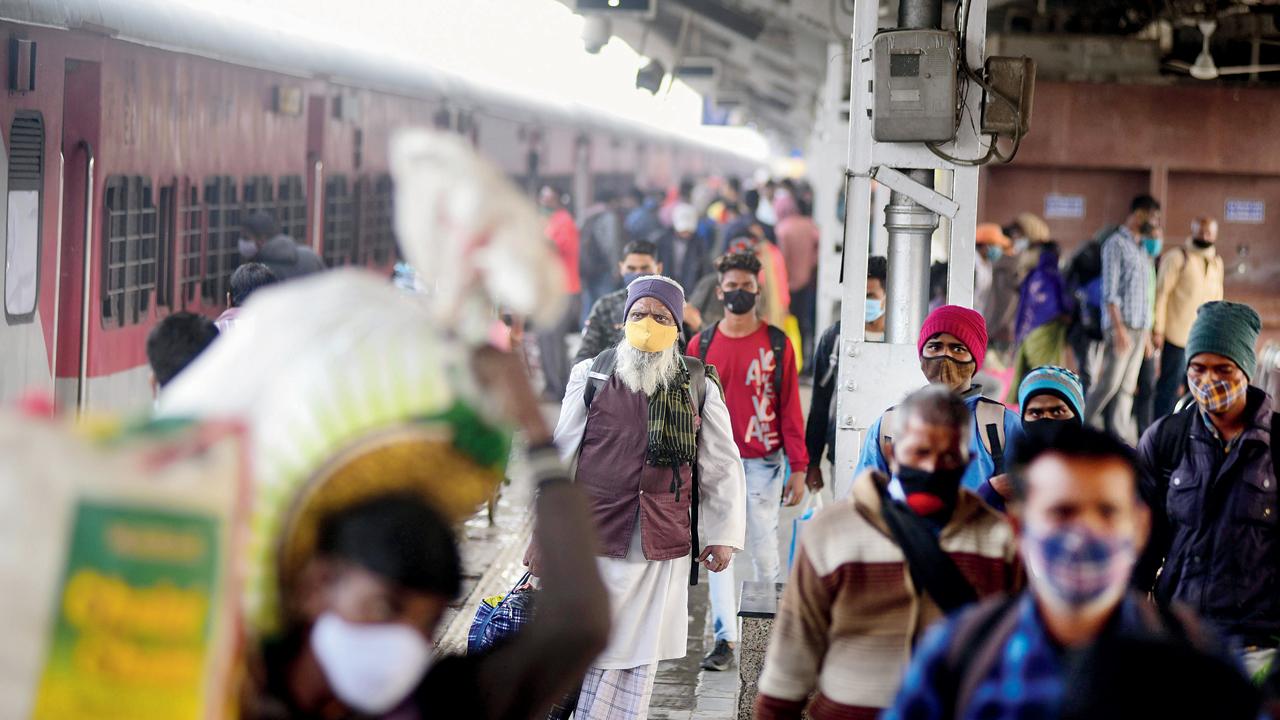 No passengers were tested for Covid-19 on arrival at LTT, Kurla, on Thursday. Pic/Shadab Khan

The BMC conducted random antigen and RT-PCR tests of people at crowded places, and at railway stations where the long-distance trains arrive. Each ward had a target for daily tests, depending upon the population and crowding.

“We still deploy mobile vans near railway stations for the convenience of citizens. People who have symptoms and want to get tested can avail the facility. We have stopped random testing at Juhu beach or market areas,” said a health official from K West ward.

“The number of daily tests, comprising antigen and RT-PCR, came down by almost 10,000 in the last two-three days, after implementing ICMR guidelines. It includes tests at railway stations as well as crowded places. But we are doing targeted testing and it is adequate to trace positive patients,” said Dr Pranita Tipre, a health official from the Public Health Department of the BMC.

Another civic health official said that the test positivity rate seems to be increasing due to targeted testing rather than random testing. The move is also helpful for those who need to be tested but have to wait due to an overloaded system.

Not a wise decision

“If we go by the scientific standard, test, trace and treatment is the basic principle to tackle Covid-19. There should not be any change in the basics adopted at the beginning of the pandemic. Tracing the asymptomatic contacts of Covid-19 patients is an important step to curb the spread from the asymptomatic carriers. We are cheating ourselves by reducing tests at various levels,” said Dr Mangesh Pate, the secretary of IMA-Maharashtra. He added that random testing at public places helps identify the positive cases.

70,000
Approx no. of tests done before ICMR revised rules

Next Story : Four years on, fight for justice for disable woman continues in Mumbai