BMC to deploy CDRF across Mumbai 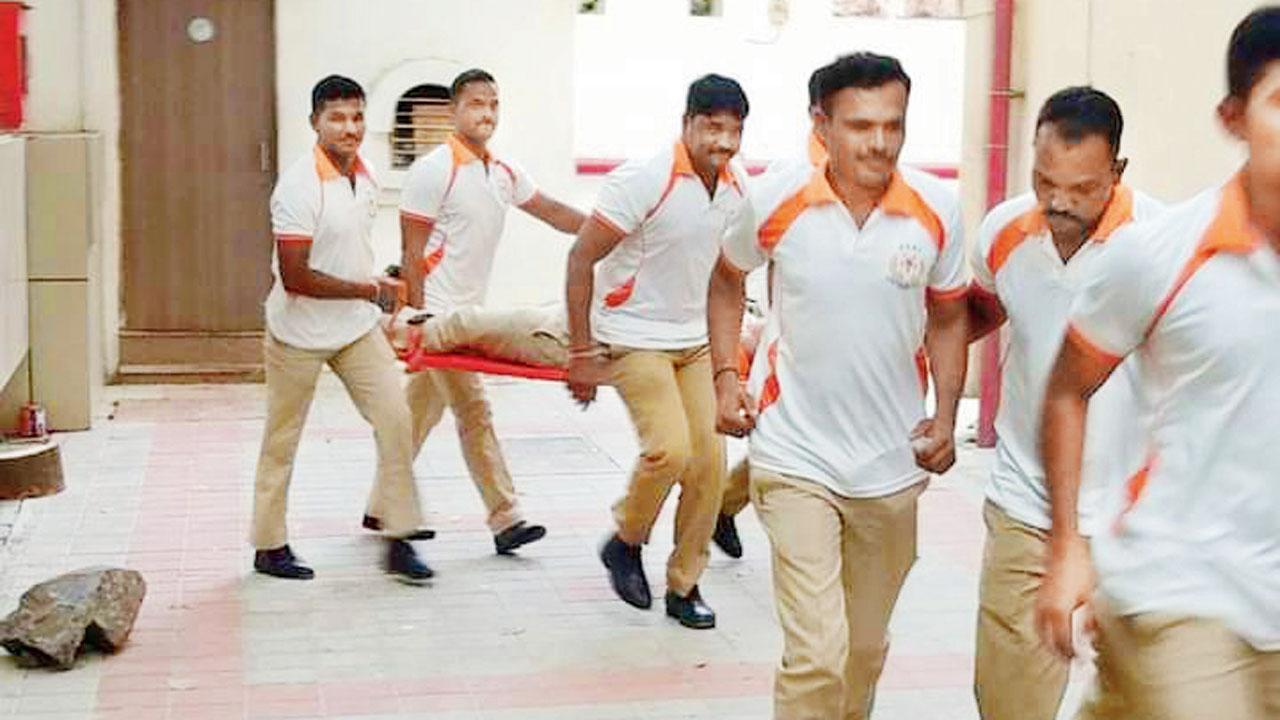 
After four years of the formation of the City Disaster Response Force (CDRF), the Brihanmumbai Municipal Corporation has now come up with an idea for effective use of these jawans. The BMC is thinking of appointing these soldiers in strategic locations. The force was formed in 2018 by the BMC on the line of the National Disaster Response force.

“There are 150 guards and 20 doctors. This guard belongs to the BMC security force and they are deployed in various locations in Mumbai, and some outer locations as well. The BMC has new ideas for deployment of this guard,” said a BMC official, adding, “We are thinking of appointing the guards in a zonal system. If they are placed in a scattered manner, then it will be easier for them to reach places that need help.”

“There was a basic discussion about the use of CDRF. However, this meeting was internal,” said deputy municipal commissioner Kishor Gandhi. The meeting was held on Friday. “This personnel have been given basic fire fighting, medical as well as other necessary training for disasters,” an official said, adding, “Now, we are also working on a refresher course for them.”

Next Story : Maharashtra: No roads in Palghar village put ailing residents at risk