Water connections will now be granted for all without prejudice; corporation clarifies that it won’t be used as proof of authorisation of illegal structures 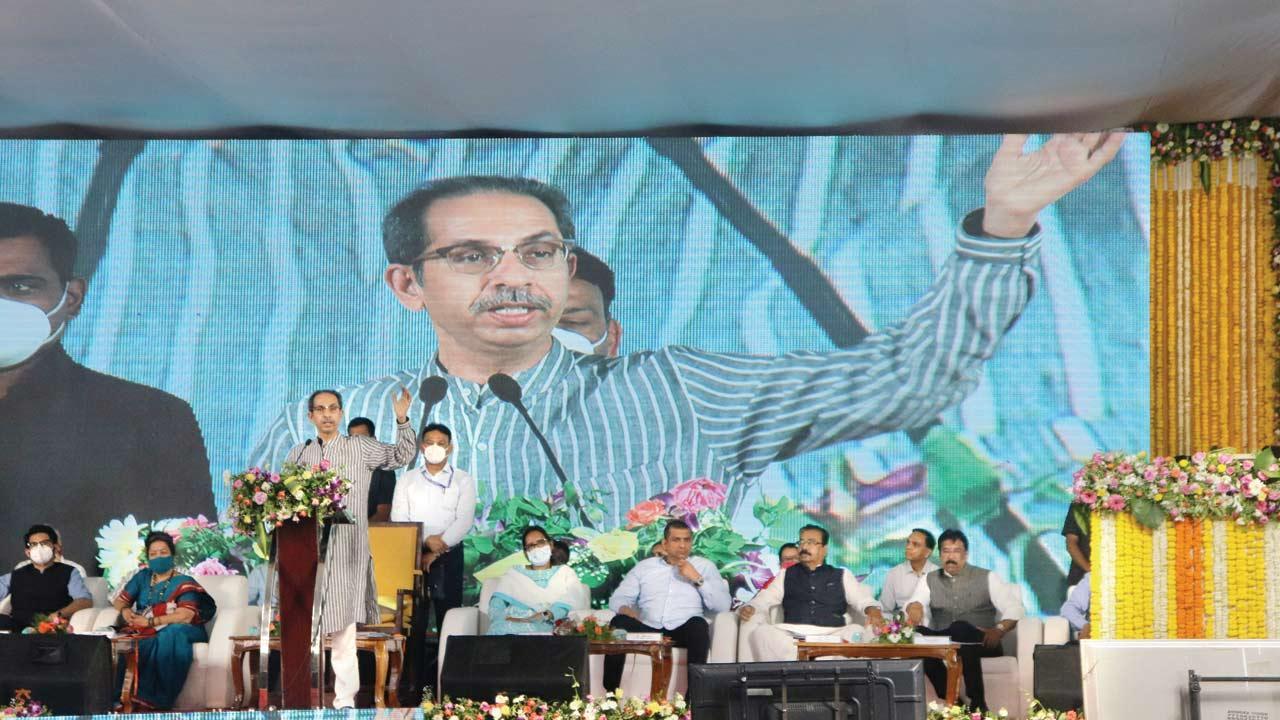 
After much deliberation the BMC’s “water for all” policy was announced by CM Uddhav Thackeray at the Maasaheb Meenatai Thackeray garden, Goregaon, on Saturday. Experts say that the new policy is far more flexible than the earlier one from 2016.

As per the new policy, water connection will be granted for all residences, as a general rule, without prejudice. Slums without authorised drainage systems will not need an NOC for a water connection. The connection will, however, be only granted to groups of hutments dwellers—preferably not less than 15 hutments. The policy specifies that the connection won’t be extended to individual hutments in one group, except where all members of the group apply in writing for such extension. Drainage facility will have to be arranged by the applicants at their cost.

The policy also cites a host of new rules for slums on government land. The Assistant Engineer of Water Works will inspect such sites and process a proposal to install a water network. “On receipt of application from slumdwellers [on land of Central Government/Railways/Airport Authority/BPT etc], an intimation will be issued by the water works department to the respective authority stating that the application for water connection has been received and is under consideration. If objections citing valid reasons are not received within three weeks from receipt of the said intimation, the water connection shall be granted,” said an official from the BMC.

The policy, however, clarified that papers related to granting of water connection cannot be used as proof of authorisation of illegal structure or acceptance of land/property title.  Granting of these connections will also not prevent any authority/department from any action permissible under the different Acts, including demolition of unauthorised structures.

Water supply to hutments situated on forest and mangrove lands will be subject to existing legal restrictions and the court orders. The water tariff for all connections will be charged at appropriate rates prescribed in prevailing Water Charges Rules.

Next Story : Trapped in a vicious ‘power’ circle