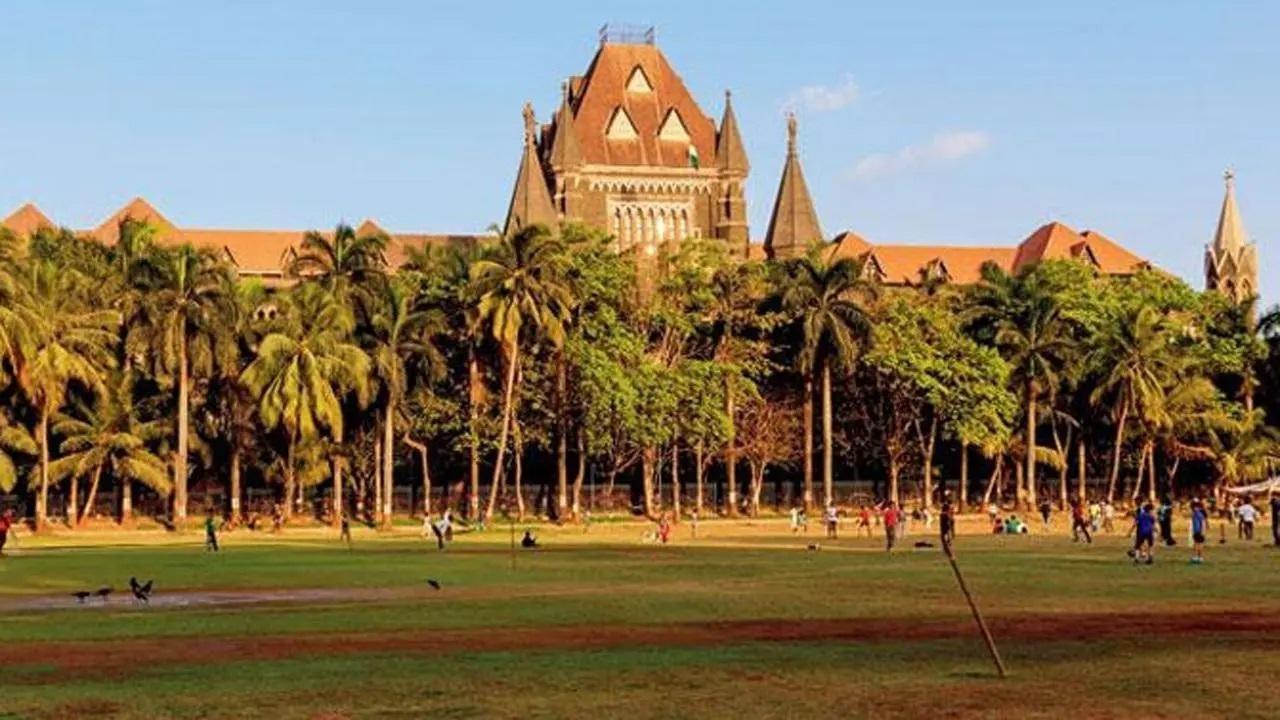 
The Bombay High Court directed a private hospital here to file a reply to a petition by a couple seeking permission to complete a surrogacy procedure they had initiated before the new Assisted Reproductive Technology and Surrogacy Act came into effect.

A vacation bench of Justices NW Sambre and Anil Pansare directed the hospital's counsel Anita Castellino to file a reply clarifying the current legal position on cases like that of the petitioner couple. The bench further asked the hospital to clarify if the court can pass any orders on their interim prayer seeking to transfer their cryopreserved embryos from the said hospital to another fertility clinic.

The petitioners' counsel P V Dinesh informed the court that while the couple's fertilised embryo had been preserved by the hospital for transfer to a surrogate, the new Act came into effect in January this year. And at present, there was no clear set legal procedure to even permit transfer of embryos from one fertility facility to another. Castellino said the Act prohibits surrogacy unless it is purely altruistic. And among other stringent provisions, the Act mandates that only a married relative with a child of her own can act as one's surrogate. Hence, the respondent hospital put the couple's procedure on hold stating that they will need a court order to resume the process, she said.