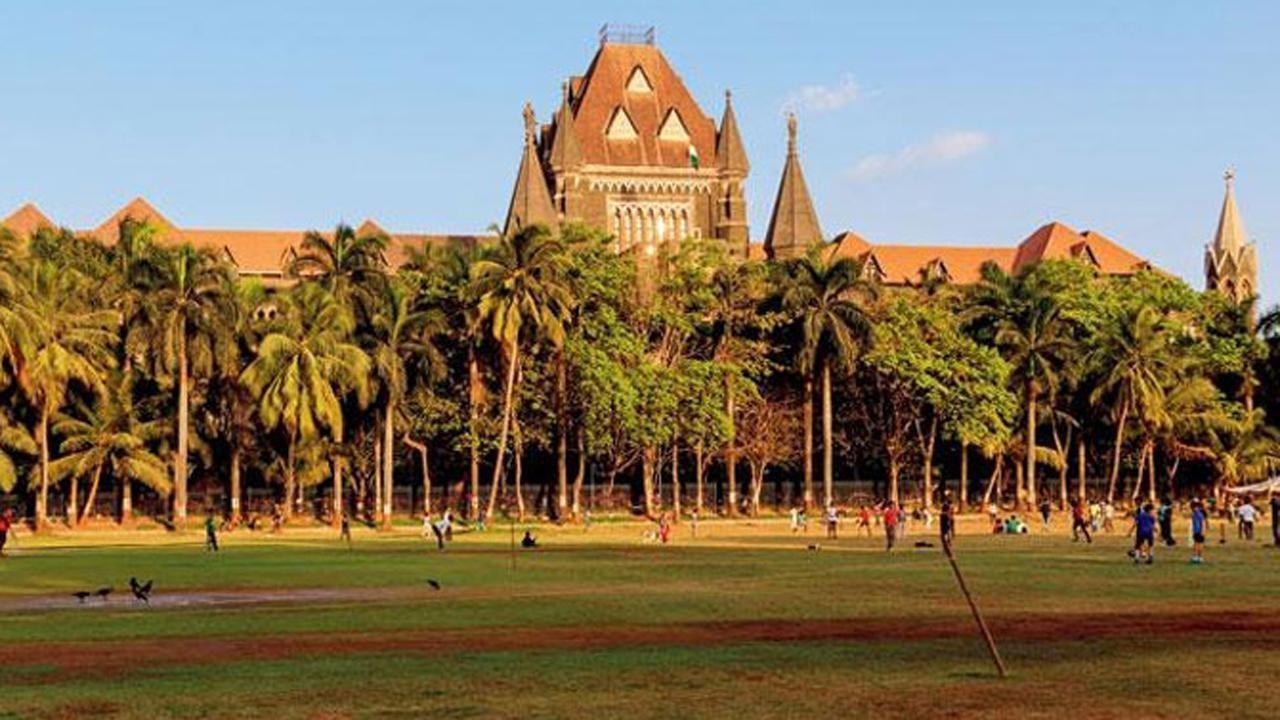 A single bench of Justice Anuja Prabhudessai on July 1 granted bail to Khan on a personal bond of Rs one lakh.

Khan, accused of siphoning funds from a trust called 'Mahila Utkarsh Pratishthan', was arrested by the ED in September 2021.
The court said it would give a detailed order later.

Gawali, the Lok Sabha member from Yavatmal-Washim constituency in Maharashtra, is also an accused in the case and has appeared before the ED thrice to record her statement.

The ED has alleged that Khan and Gawali criminally conspired to convert a trust into a private company by ¿forgery and fraud¿ for layering of funds worth around Rs 18 crore.