Shinde's remarks in the State Assembly, after he won the floor test in the House, left no one in doubt that BJP leader Devendra Fadnavis, now the deputy CM, was actively involved in the Shinde-led group's activities 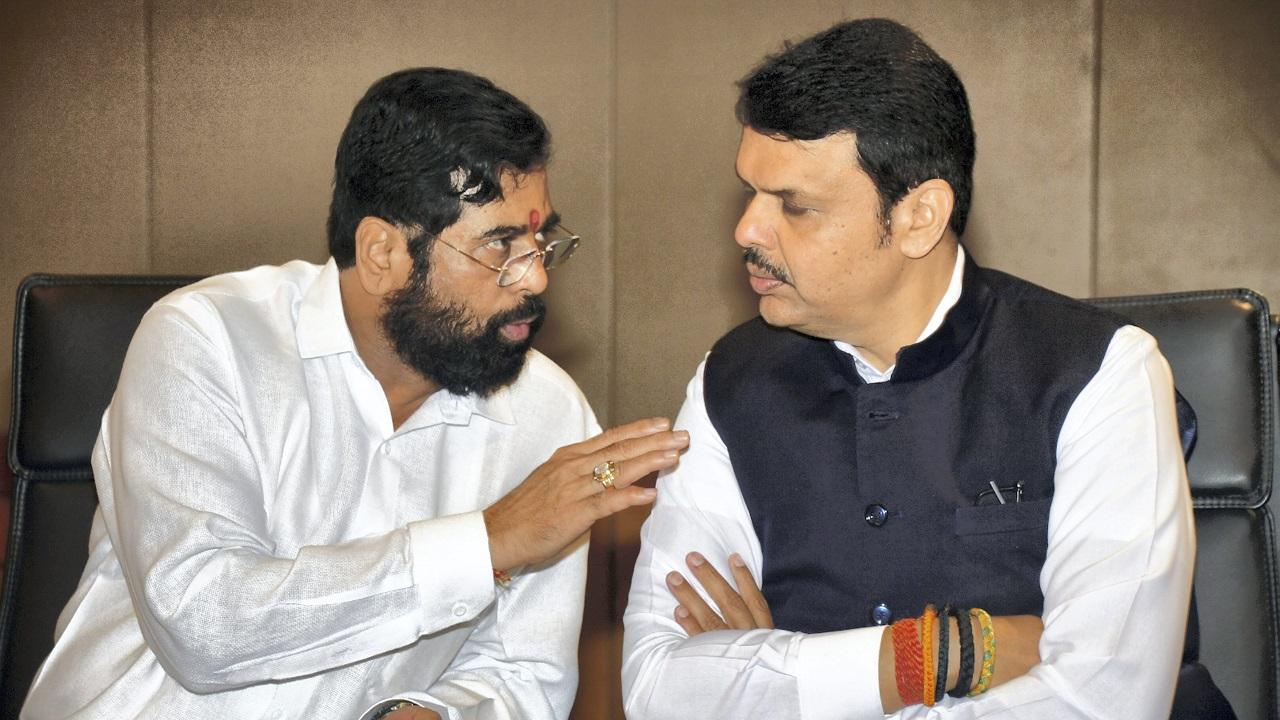 
Maharashtra Chief Minister Eknath Shinde on Monday made it public that the BJP was an active participant in his recent "uprising" against Shiv Sena leadership.

Shinde's remarks in the State Assembly, after he won the floor test in the House, left no one in doubt that BJP leader Devendra Fadnavis, now the deputy CM, was actively involved in the Shinde-led group's activities.

As his group MLAs were camping at a luxury hotel on Guwahati late last month, there were reports that Shinde had held a secret meeting with Fadnavis after reaching Gujarat from Guwahati. The reports claimed that before dawn, Shinde came back to the Guwahati hotel, where he was camping with 40 MLAs who turned against the MVA government in Maharashtra.

"Our numbers were less (than BJP's) but PM Narendra Modi blessed us. Modi saheb told me before the swearing in that he will extend all possible help to me. Amit Shah saheb said he will stand behind us like a rock," Shinde said.

"But the biggest kalakar (artist) is this one," Shinde said, pointing to Fadnavis, sitting to his right on the treasury benches.

"We used to meet while my group MLAs were asleep and return (to Guwahati) before they woke up," Shinde said.

"The one who orchestrated everything is here," Shinde said, pointing to Fadnavis, who was visibly embarrassed to see the not so well-kept secret of their parleys come out in the open.

"One doesn't know what he will do and when," Shinde said.