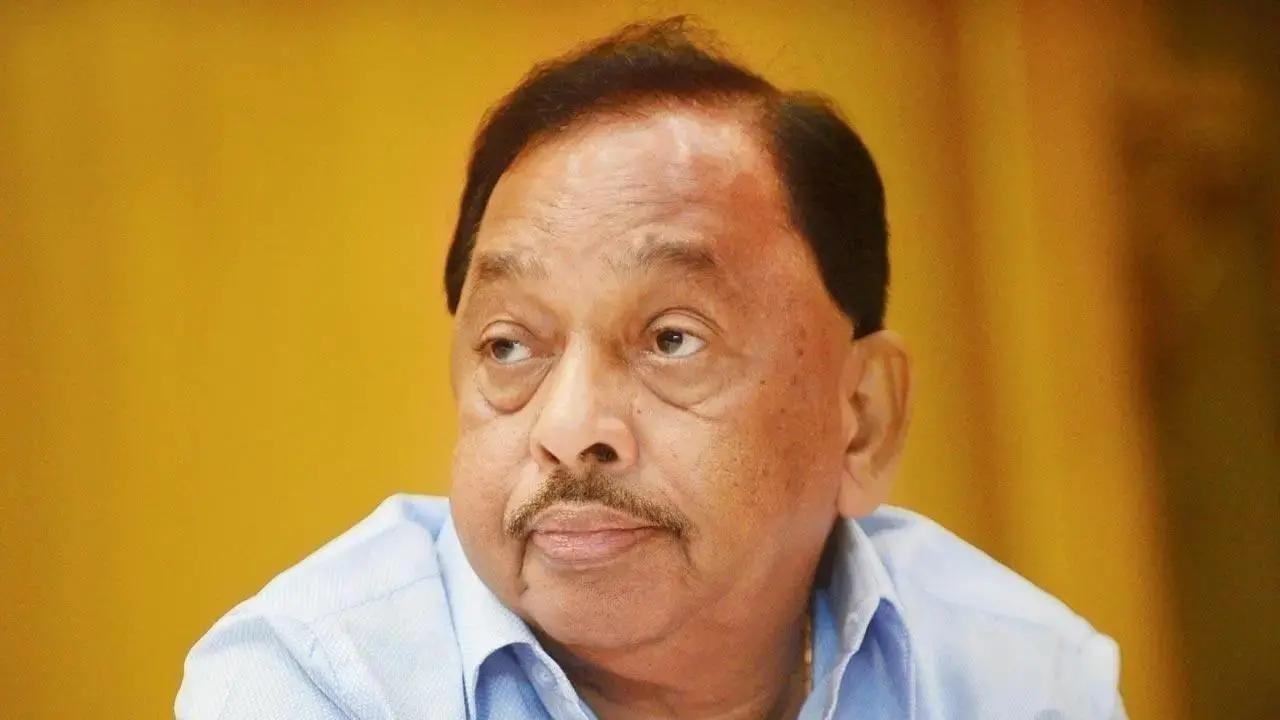 The court directed the BMC to demolish the unauthorised parts within a period of two weeks and submit a compliance report to the court one week thereafter.

The bench also imposed a cost of Rs 10 lakh on Rane and directed for the amount to be deposited towards the Maharashtra State Legal Services Authority within two weeks.

Rane's advocate Shardul Singh sought that the court stay its order for six weeks so that he could approach the Supreme Court in appeal.

The bench, however, rejected it.

The court dismissed the petition filed by Kaalkaa Real Estates, a company owned by Rane's family seeking directions to the BMC to decide their second application uninfluenced by the orders passed by civic body earlier.

The BMC had in June this year rejected the regularisation application, noting that there were violations in the construction.

The company filed a second application in July, saying it was seeking regularisation of a smaller portion as compared to what it had sought previously, and under new provisions of the Development Control and Promotion Regulation 2034.