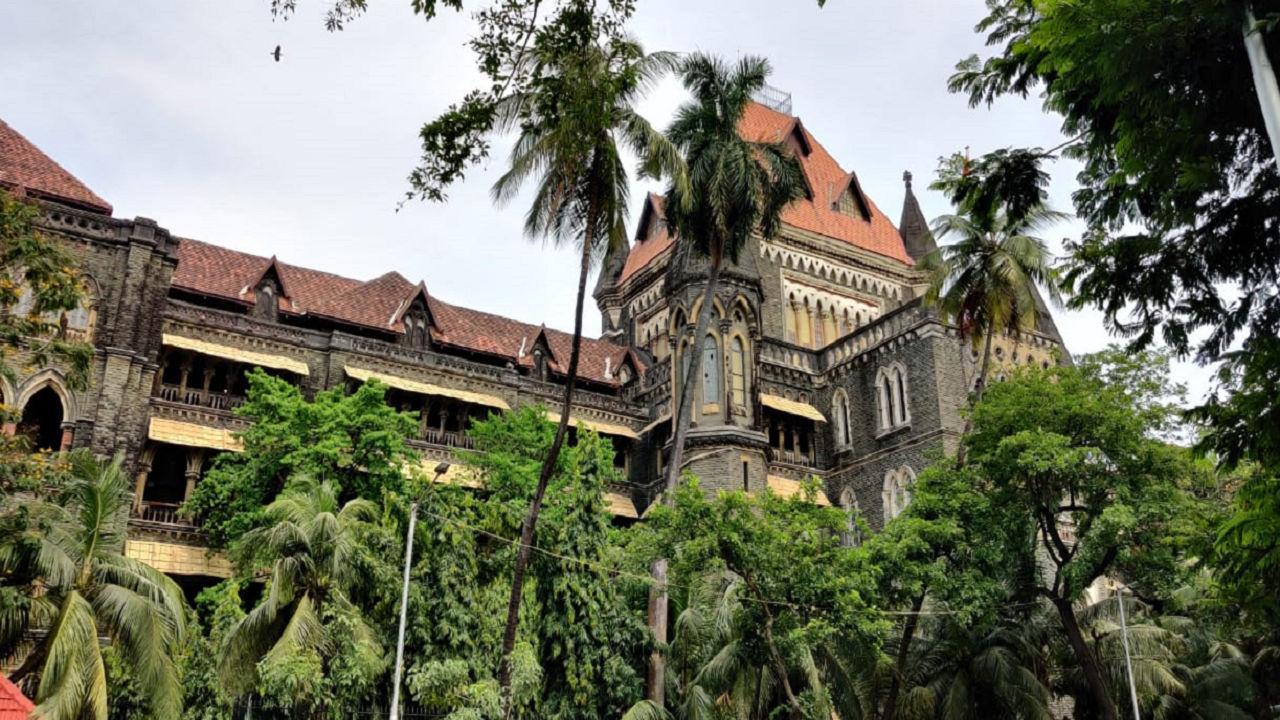 
The CBI has carried out a fair, impartial and thorough probe into the suicide of actor Jiah Khan but her mother Rabia Khan was trying to procrastinate and delay the trial by insisting it was homicide, the Bombay High Court has said.

The observations were made by a division bench of Justices A S Gadkari and M N Jadhav in its order dated September 12 dismissing a petition filed by Rabia Khan seeking a fresh probe into the case, preferably by the FBI, the domestic intelligence and security service of the United States.

A copy of the detailed order was made available on Tuesday. The bench said it cannot go out of its territorial jurisdiction and direct the FBI to conduct a probe into the case. Currently, the case is being probed by the Central Bureau of Investigation (CBI) which has charged actor Sooraj Pancholi, Jiah's boyfriend, for abetting her suicide on June 3, 2013.

Rabia Khan has been claiming that Jiah was murdered. The high court in its order said a detailed investigation was carried out by the CBI from all possible angles and it concluded that it was a case of suicide. "Repeated insistence of the petitioner to procure a finding from the court that death of the victim, in this case, was homicidal and not suicidal is a clear indication of procrastinating the trial," the HC said.

The entire approach of Rabia Khan appears to procure an order from this court, without facing trial, that the victim's death was homicidal and not suicidal. This kind of approach appears to circumvent the due process of law, the HC said.

"This conduct of the petitioner amounts to unnecessarily procrastinating and delaying the trial which is in progress before the trial court. It appears that petitioner wants this court to return a finding in her favour that the death of the victim was homicidal and not suicidal, even before the trial is over," the judges stated. "Prima facie it does appear that a totally impartial, fair and transparent investigation is made by the CBI in a thorough manner," the bench said.

The bench further said that every angle of the medical evidence and circumstantial evidence, the conduct of the accused and/or cause of the incident, everything was re-considered with a fresh angle to ascertain and verify whether it can be a case of 'homicidal death' and then only after confirming that it was a case of suicidal nature, the CBI has filed its further report (supplementary charge sheet).

"Prima facie, at least no fault can be found with the investigation carried out either by police or by the CBI. It is stated that merely because the CBI has arrived at the same conclusion, that the death of the victim being a case of suicide, it will not be proper to hold that the CBI has not carried out a further or proper investigation in the matter," the order said.