Bombay High Court Judge Kathawalla, who once conducted hearing till 3.30 am, retires

'To me, Judgeship was never a savvy career move or a professional high point. But in fact, it has been a pilgrimage that is coming to an end,' says Justice Kathawalla 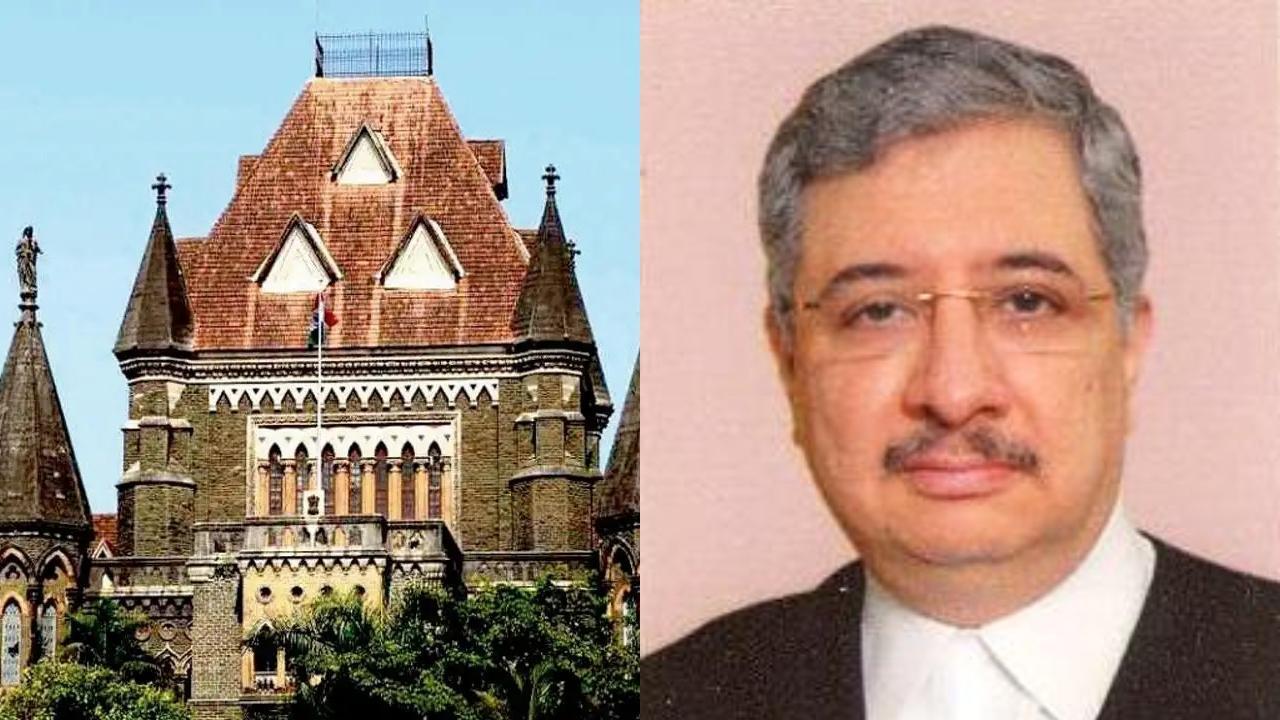 
Bombay High Court Judge S J Kathawalla, who in the recent past conducted hearings till midnight and on one occasion even till 3.30 in the morning, retired on Wednesday as he called his judicial journey a "pilgrimage".

At a farewell event organised by the Advocate Association of Western India (AAWI) here, Justice Kathawalla spoke of how his "pilgrimage" was ending.

"To me, Judgeship was never a savvy career move or a professional high point. But in fact, it has been a pilgrimage that is coming to an end," he said.

Justice Kathawalla was known as a workaholic who worked even during court vacations.

He will be remembered for the time he once sat in the court till 3.30 am in 2018 to conduct hearing in a case.

During summer and Diwali vacations of 2021, Justice Kathawalla used to sit till midnight hearing matters.

He graduated from Wilson College and then completed his LLB from the city-based Government Law College.
Justice Kathawalla enrolled with the Bar Council of Maharashtra and Goa in September 1985 and practised on both - original and appellate - sides in the Bombay HC in civil, constitutional, company and arbitration matters.

He was sworn in as an additional judge of the High Court on July 18, 2008, and confirmed as a permanent judge of the HC on July 15, 2011.
In recent years, Justice Kathawalla passed judgements in several key cases, including the one related to Bollywood actress Kangana Ranaut, whose office in Mumbai faced demolition by the BMC for "illegal" constructions in 2020.

Justice Kathawalla had ruled that municipal authorities acted unjustly in dealing with certain illegal portions of her Pali Hill office.