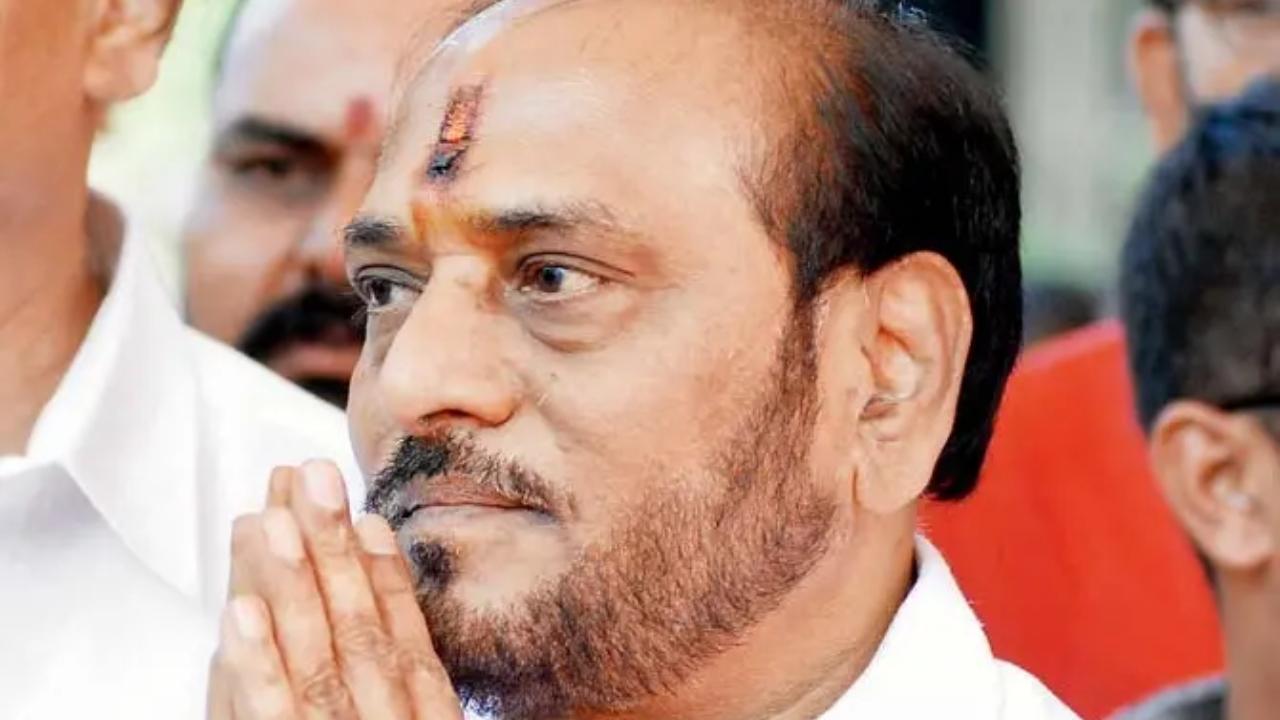 Kadam had served as the state environment minister in the BJP-Sena government in the state (2014-19).

He was not given any ministerial post when the Thackeray-led Maha Vikas Aghadi was in power (from November 2019 to June 2022) and was apparently sulking.

He was even denied another term as member of the state Legislative Council last year.

Shinde was on June 30 sworn in as the chief minister and BJP's Devendra Fadnavis had taken oath as his deputy.

"My MLA son Yogesh and I were consistently insulted and you were always busy after becoming the chief minister. I was appointed as Shiv Sena leader by the late Balasaheb Thackeray. However, I realised that there is no meaning to the post after his death," Ramdas Kadam stated in his letter to Thackeray.

"When you were forming a government with the NCP and Congress, I requested you with folded hands not to do so. (As) the late Balasaheb Thackeray always fought against Congress, it would be the betrayal with his thoughts."

Kadam said he has been feeling hurt since Thackeray went ahead with forming the government with the NCP and Congress.

"You did not listen to me that time. It hurts me today as well. Had Shiv Sena supremo been around, I would have not faced this day in my life," he added.