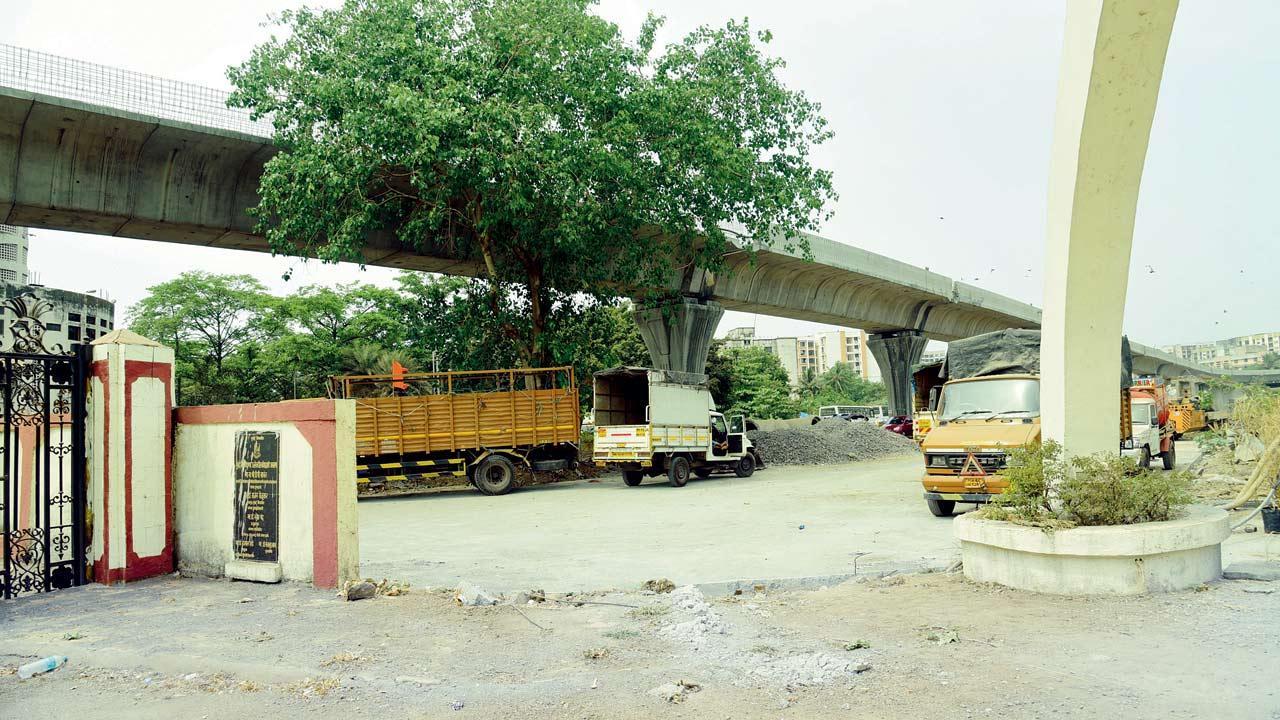 
Security concerns at the Mumbai University’s Kalina campus have again come to fore with students and faculty members pointing at the lack of a proper compound wall. The campus, spread over 253 acres, currently has missing compound walls, with certain places secured only with barbed wires, insufficient security personnel and CCTVs. Students and some faculty members recently took up the issue with the university administration, saying that immediate action is needed as the campus is becoming a hotspot for anti-social elements.

The problem is not a new one as the university’s security department had, in 2013, written to the vice-chancellor, senate members and other officials about it. Currently, the wall from the main gate of the campus to the Rajiv Gandhi building is completely missing while the other side is secured only with barbed wires. The compound wall is missing in some other places too. 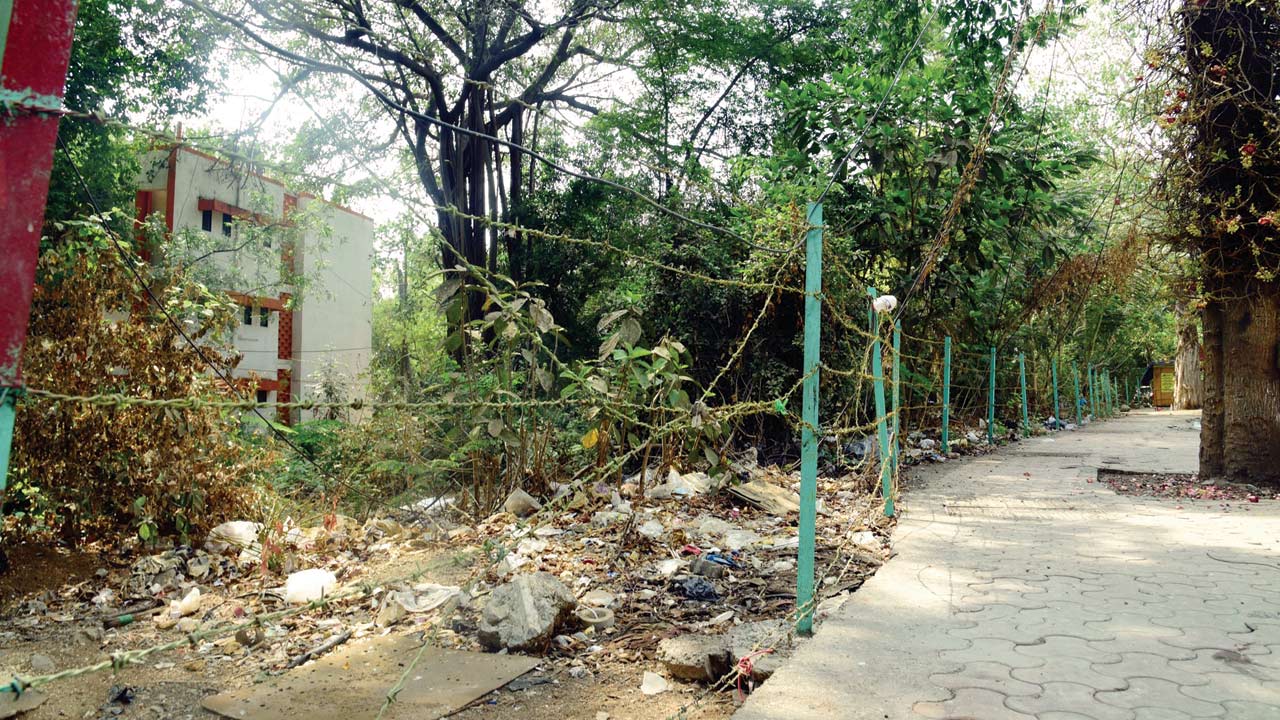 Parts of the boundary are secured only with barbed wire, which also have been bent to give easy access to outsiders. Pics/Atul Kamble

Sources alleged that drug addicts and miscreants enter the campus late in the evening and occupy the under-construction buildings. Some faculty members added that some encroachers already reside in these buildings, making it dangerous for students as well as those residing in the hostel. In addition, people from nearby slums also breach the boundary and use the varsity premises as a toilet or just to loiter.

“There have been several instances when we have tried to stop these people from entering the campus and they have retaliated by pelting stones before running away. This only increases the burden on the security staff,” said a university security personnel.

“At many places, one can see the barbed wires are bent and tied with strings to widen it so people can enter the campus. Miscreants and even construction workers from the other side enter the campus to loiter, smoke or use it as a toilet. Due to the shortage of security personnel,  it is difficult to keep a round-the-clock vigil, especially after dark,” said Ashish Dwivedi, former student and activist from Chatra Yuva Sangharsh Samiti.

He added, “There are only 42 CCTV cameras and 140 security personnel, which are not sufficient. We have been raising the issue with the varsity authorities for years, seeking more security guards and CCTVs.”

“We had given 8.57 acres of land to MMRDA for SCLR development work and the MMRDA was supposed to build the wall. They have built a temporary wall of one-two feet for now and have assured us they will build a compound wall soon,” an engineer from MU’s Infrastructure Planning, Execution and Maintenance Department said. He added, “The BMC is carrying out work on the other side to build a nullah. We have requested them to build the wall, but to no avail.”

A university official, however, refuted claims of insufficient security personnel and said there is adequate manpower in the security department.

253 acres
Area of the campus