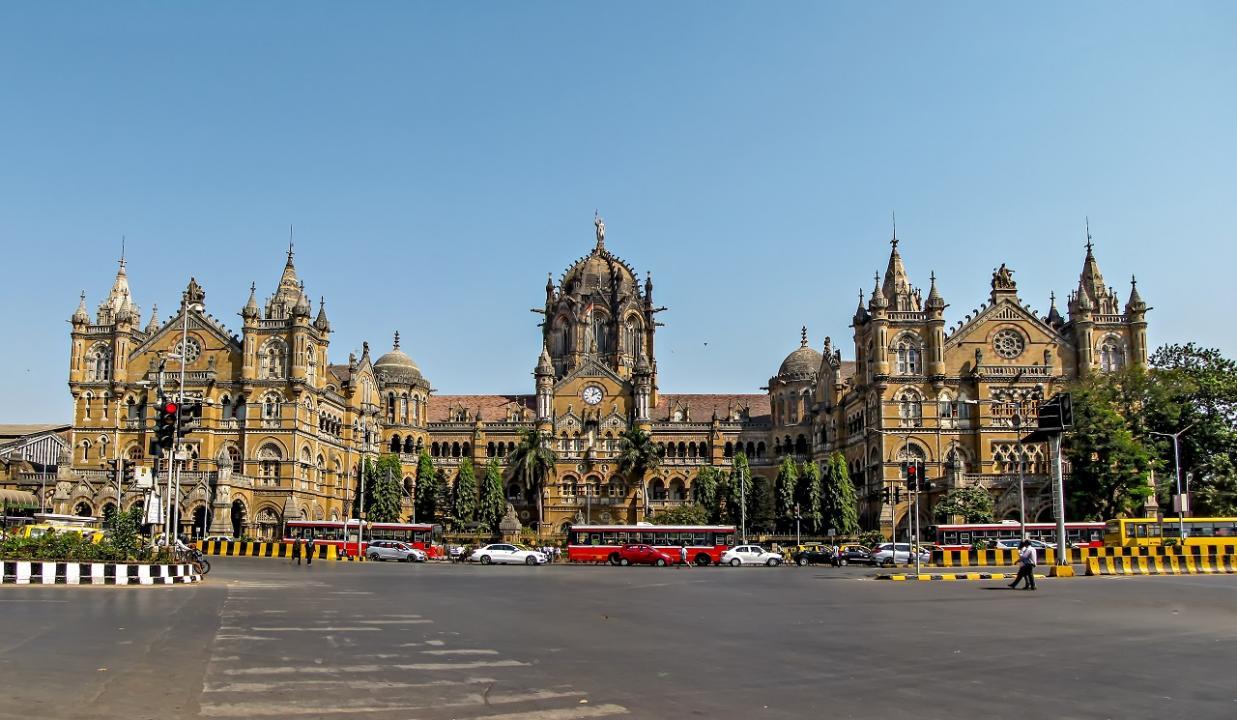 The decision was taken at a Cabinet meeting held on Wednesday.

Briefing the media, Railway Minister Ashwini Vaishnaw said the design of these stations will be in tune with the cityscape so that it becomes an integral part of the city.

As many as 199 stations with a footfall of 50 lakh per day are planned to be redeveloped in the first phase, he said.

While the tender for 47 stations is out, work is underway at 32 stations, Vaishnaw said, adding the target is to complete the redevelopment of the New Delhi station in three-and-a-half years.

The other two railway stations will be redeveloped in two-and-half years, he said.

The railway minister said the design will include a spacious roof plaza with all passenger amenities in one place along with spaces for retail, cafeterias, and recreational facilities.

The stations in these cities will be connected on both sides of railway tracks. Facilities like a food court, waiting lounge, playing area for children and a place to sell local products will be made available, Vaishnaw added.