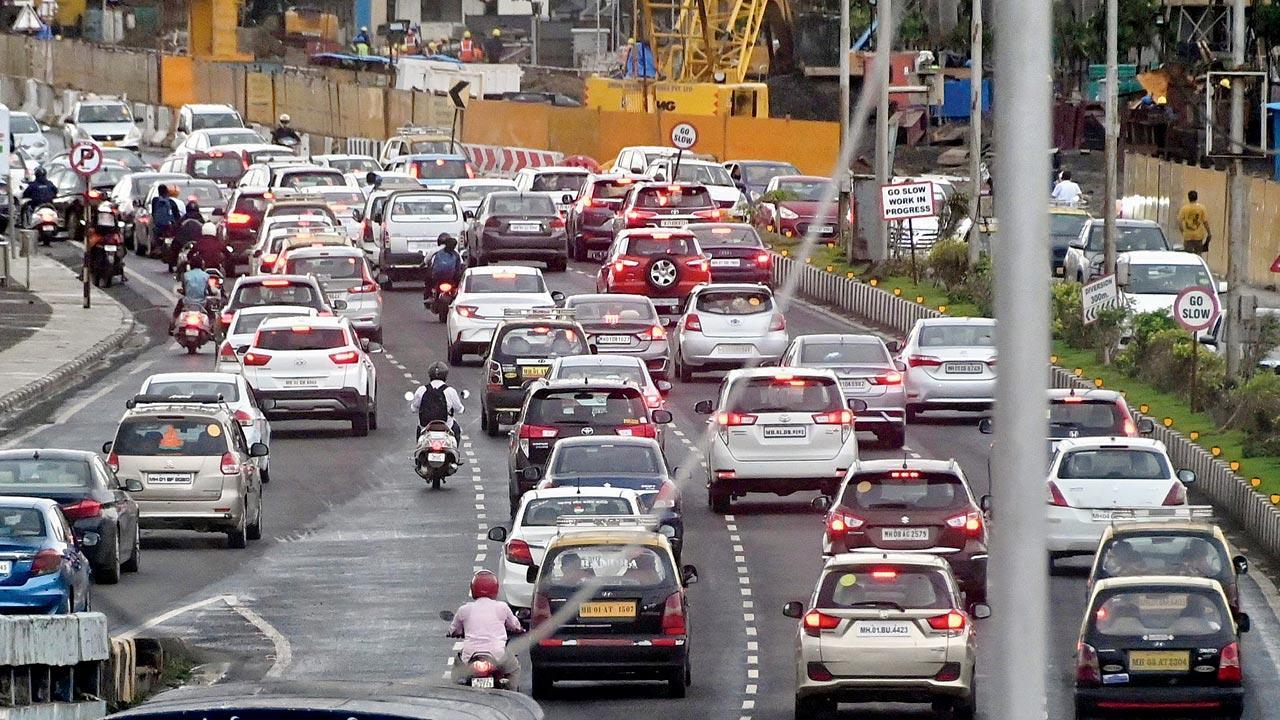 Heavy traffic near Crawford Market, in July 2021. The tunnel will help motorists coming from the Eastern Freeway avoid such congestion. File pic


To ensure unhindered movement of vehicles between P D’Mello Road, the Eastern Freeway’s landing, and Marine Drive, MMRDA is exploring the possibility of a tunnel to bypass busy the pockets of GPO and CSMT junctions and the Crawford Market. The planning body has invited bids to finalise a consultant to do the feasibility study and make a detailed project report. If successful, the underpass will also facilitate smooth access to the coastal road in future. It is expected to bring the travel time to just 5 mins.

“In order to connect the Eastern Freeway from P D’Mello to Girgaon Chowpatty—Costal Road, the MMRDA is planning a tunnel road connectivity,” said an official from the Mumbai Metropolitan Region Development Authority.

In March, the then environment and guardian minister Aaditya Thackeray had discussed the project with MMRDA chief SVR Srinivas. He had tweeted, “Held a meeting with @mybmc and @MMRDAOfficial MCs to work on extending the eastern freeway southwards and also connecting it to the west coast of Mumbai to smoothen out traffic blocks.”

Now, it takes 20-30 minutes to cover the 5 km between P D’Mello Road and Girgaon Chowpatty. The tunnel is expected to run 3-3.5 km and will help motorists cover the distance in 5 minutes.

An MMRDA official said, “We have invited bids for the appointment of a consultant for carrying out the feasibility study, preparation of detailed project report and bid process management for appointment of the project management consultant and the contractor for East-West connectivity at Mumbai Island city from Eastern Freeway to Coastal Road and Marine Drive. We are hoping for a positive response for the same.”

5mins
Expected time to cover the stretch through the tunnel

Next Story : FYJC admissions: Only around 14k secure admissions in round 2