A senior police official on Monday refuted the allegations and said the man, identified as Amol Sonawane, was arrested by the Pant Nagar police on Thursday 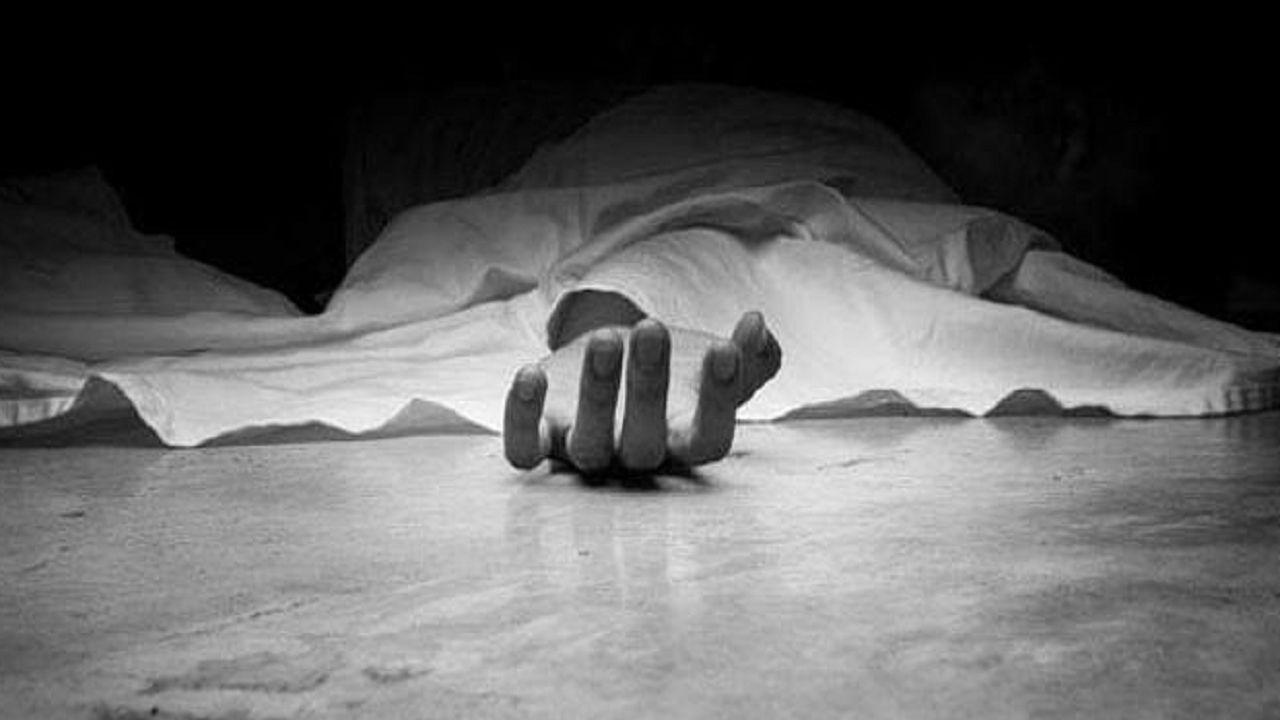 
A 38-year-old man who was recently arrested by Mumbai police in a cheating case, died in a hospital here, following which his family members alleged that he succumbed to negligence and torture by police.

A senior police official on Monday refuted the allegations and said the man, identified as Amol Sonawane, was arrested by the Pant Nagar police on Thursday from Airoli in neighbouring Navi Mumbai for allegedly cheating people by promising them flats.

Two others were also arrested by police in a similar case, he said.

After Sonawane's arrest, the police got his medical examination done in which he was shown fit, but he later that day fell unwell and was admitted to a hospital.

On Saturday, Sonawane again became unwell and was admitted to the Rajawadi Hospital in suburban Ghatkopar where he died on Sunday, the official said.

The body was later sent to the government-run J J Hospital for postmortem, he added.

Sonawane's sister Kranti Bichkule alleged that the police picked him up in a 13-year-old case and were demanding Rs five lakh to clear him of all the charges against him.

While taking him in the police van, some officials pressured him to pay them Rs five lakh, she claimed while talking to reporters on Sunday.
She alleged that he died due to negligence of doctors and police.

"He was our family's sole earning member. He was unwell from the day he was taken into custody. We will not accept the body until we get justice. The police should now take the responsibility our family members," she added.

A police official said on the basis of primary information, the Pant Nagar police have registered an accidental death report (ADR).

Sonawane had two cheating cases against him, the official said, adding that further probe was on into the case.

Next Story : BJP MLA seeks 'The Kashmir Files' to be made tax-free in Maharashtra