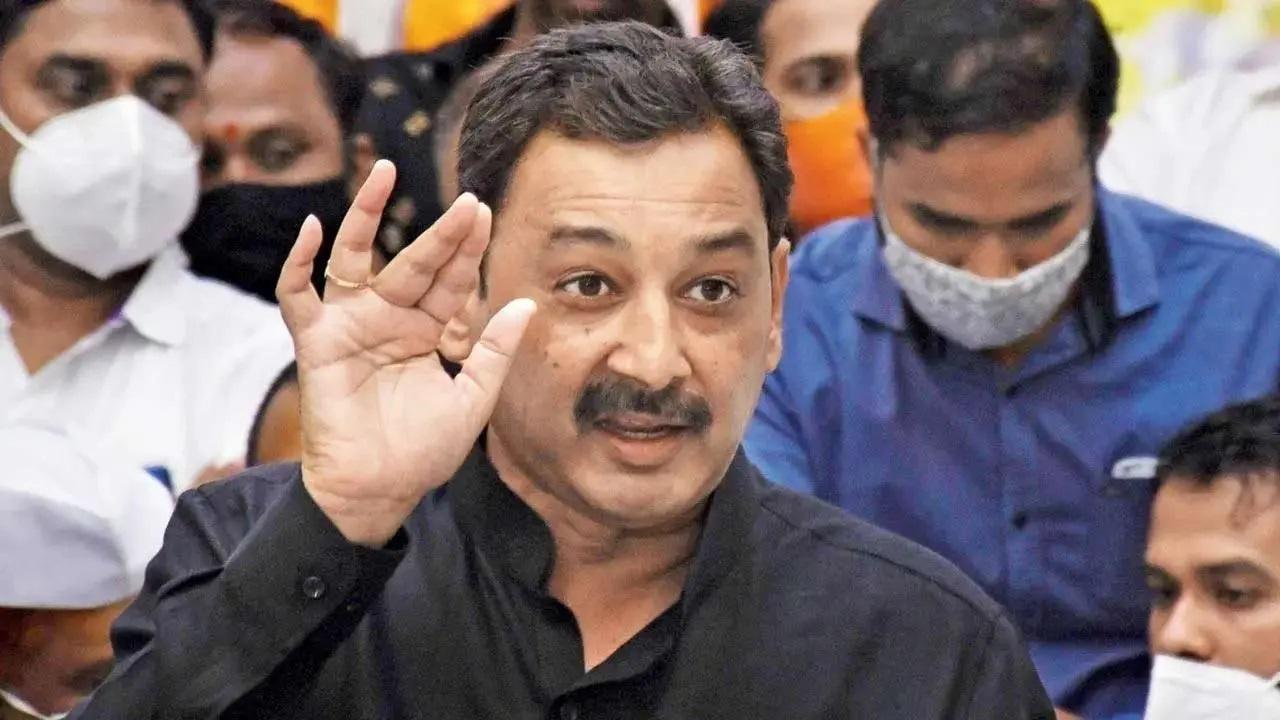 
Sambhaji Chhatrapati, a descendant of Shivaji Maharaj and prominent Maratha leader, pulled out of the race for the upcoming Rajya Sabha polls, days after he announced that he would contest the election as an independent candidate.

Speaking to reporters, he claimed that his decision to not contest the election was aimed at preventing "horse-trading", and accused Maharashtra Chief Minister Uddhav Thackeray of breaking his promise on providing Shiv Sena's support for his second term in the Upper House of Parliament.

Sambhaji Chhatrapati had announced that he would contest the Rajya Sabha polls as an independent candidate and sought the Sena's help, but the party insisted that he contest as its official candidate, which he did not agree to. His announcement of not contesting the Rajya Sabha election comes a day after Sena candidates Sanjay Raut and Sanjay Pawar filed their nomination papers.

The former MP said, "Chief Minister Uddhav Thackeray had given his word of support to me, but he later went back on it. I am extremely sad about it. I am no longer in the race for the Rajya Sabha seat now." Six Rajya Sabha seats from Maharashtra will go to polls on June 10, with the opposition BJP having the numbers to get two of its candidates elected. Sambhaji Chhatrapati was nominated to the Rajya Sabha in 2016 from the President's quota and his term ended recently. This time, as the BJP had less number of MLAs, he had approached the NCP and later the Sena for their support. The Sena and NCP share power in the state with Congress as part of the Maha Vikas Aghadi (MVA) government.

"The Shiv Sena gave me an offer that if I join the party, I will get a ticket for the Rajya Sabha. But I have already announced that I will not be a part of any party. Hence, I did not accept the offer," he said. "My decision to not contest the election is not a retreat. This is my pride," he claimed. Sambhaji Chhatrapati had joined the NCP in 2009 and contested the Lok Sabha elections from Kolhapur, but lost the seat to an NCP rebel. "I was expecting the support of MLAs across the parties for my clean image and my work. However, I realised one thing later that there could be horse-trading if I contested as an independent candidate. To avoid it, I have decided not to contest the elections," he said.

The last date for filing nominations for the Rajya Sabha polls is May 31 and the scrutiny of papers will take place on June 1. Nominations can be withdrawn till June 3. Results will be announced on the day of the polling on June 10.