Congress leaders meet Uddhav Thackeray; 'no discussion on continuance of MVA yet'

It was a courtesy call as they had worked with Thackeray as part of the Maha Vikas Aghadi (MVA) coalition government for the last two-and-half years, said Congress leader Nitin Raut 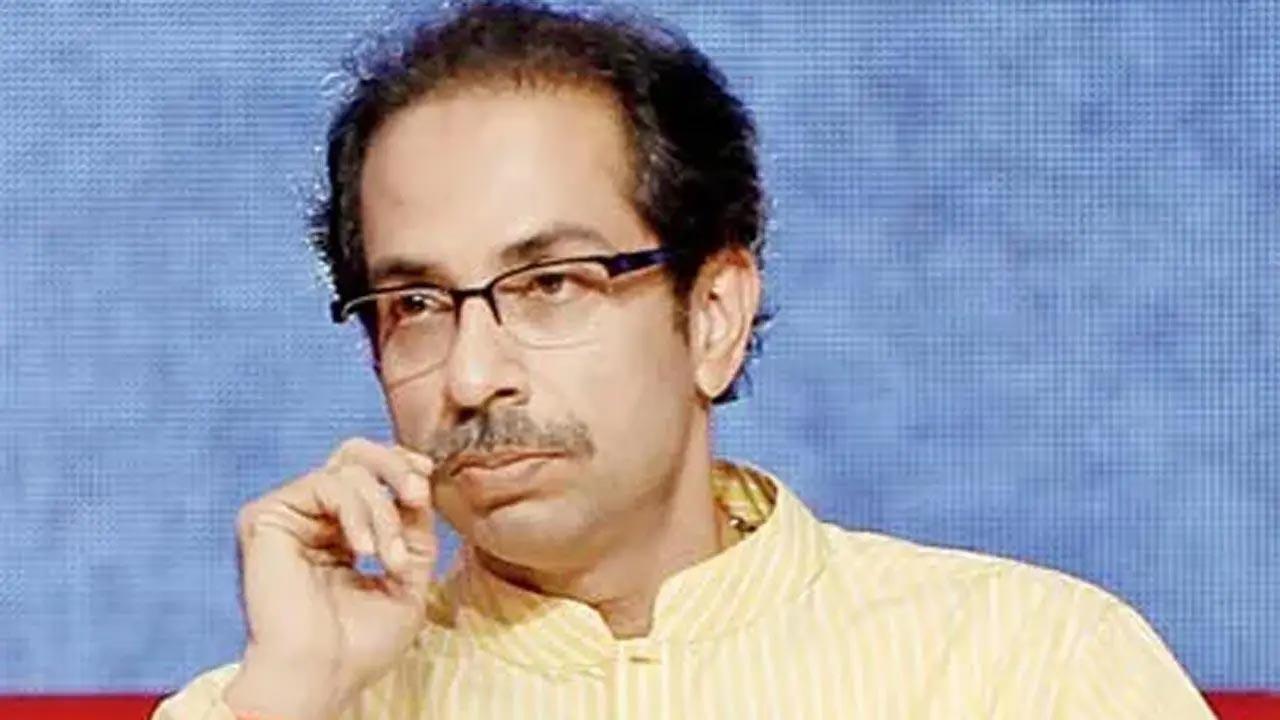 
Maharashtra Congress leaders on Thursday met Shiv Sena president Uddhav Thackeray at his residence 'Matoshree' in suburban Bandra a day after he resigned as chief minister.

It was a courtesy call as they had worked with Thackeray as part of the Maha Vikas Aghadi (MVA) coalition government for the last two-and-half years, said Congress leader Nitin Raut.

As to whether the MVA, an alliance of Sena, Congress and NCP, would continue, he said it was yet to be discussed.

Congress would function as an opposition party, he said.

State Congress chief Nana Patole said the party would contest the coming local body polls on its own, while the decision as to whether to continue the alliance for Assembly and Lok Sabha polls would be taken by the party leadership.

The three parties would be together in raising issues concerning common people, Patole said.

"We assured Thackeray that Congress is with him and we would fight the new government on the political as well as legal fronts as it is coming to power through corrupt means," Chavan told PTI.

The Sena chief told them that he would not give up, Chavan added.