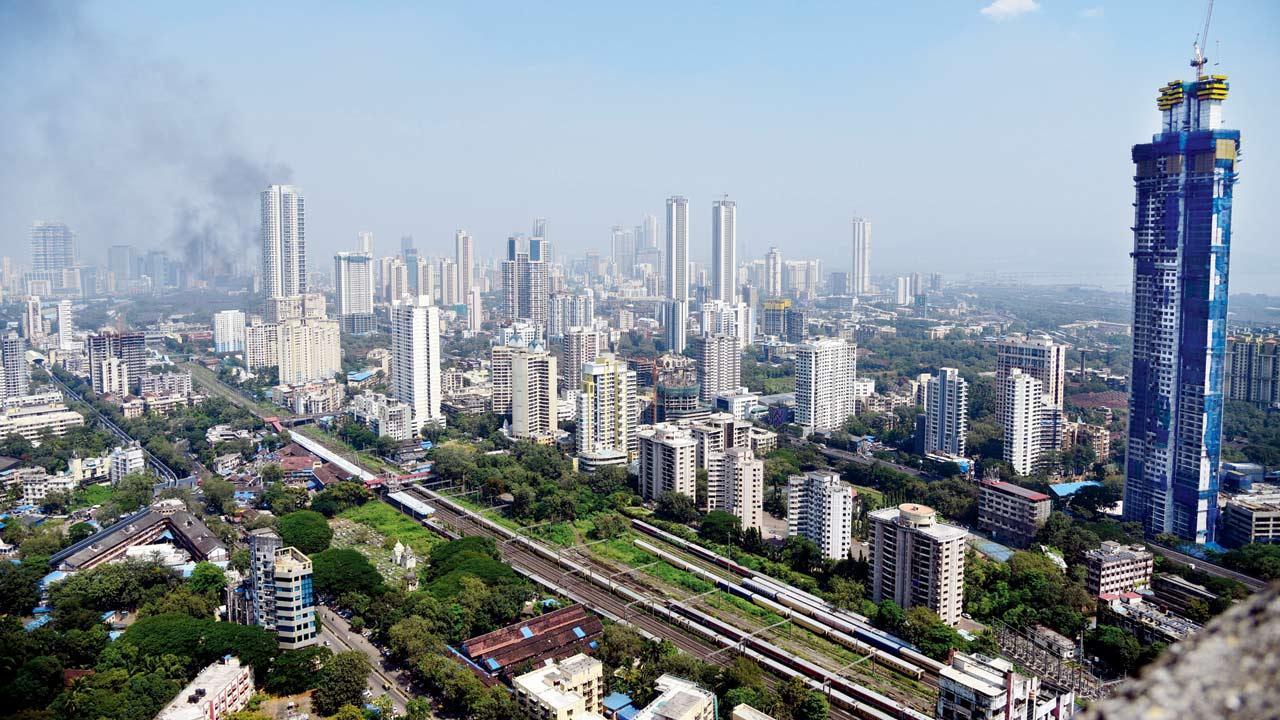 The number of electoral wards has been increased to 236 from 227. File pic/Pradeep Dhivar


There appears a divide within the state Congress, an ally in the MVA, over the final electoral ward boundaries published by the SEC recently. A few former corporators said the suggestions and objections to the January delimitation draft were not taken into consideration while finalising the list, and added that it should be challenged in court.

“We will discuss the issue with our party leaders and decide further action,” said Ravi Raja, former Opposition leader in the BMC. Mumbai Congress President Bhai Jagtap, however, did not go in line with his party’s former corporators and said there was no need for all that and that they would fight elections on what has been done.

Speaking with mid-day, Jagpat said, “We had given suggestions and objections to the committee, but some of them have not been approved. As this is the final [ward delimitation] list, we don’t have any other option. We will fight the election with full strength.” The BJP, the Opposition party in the state, has also objected to the revised boundaries over the same issue.

BJP spokesperson Bhalchandra Shirsat said, “The draft of ward boundaries that was published in January has been finalised. No suggestions and objections have been considered.” The number of electoral wards has been increased to 236 from 227. As per the procedure, the reservation lottery will now be drawn by the SEC, for SC, ST and women reservations. A total of 127 seats are reserved for women from all categories.