With this, Mumbai’s infection tally climbed to 10,63,921, while the death toll remained unchanged at 19,566, the civic body said in its bulletin 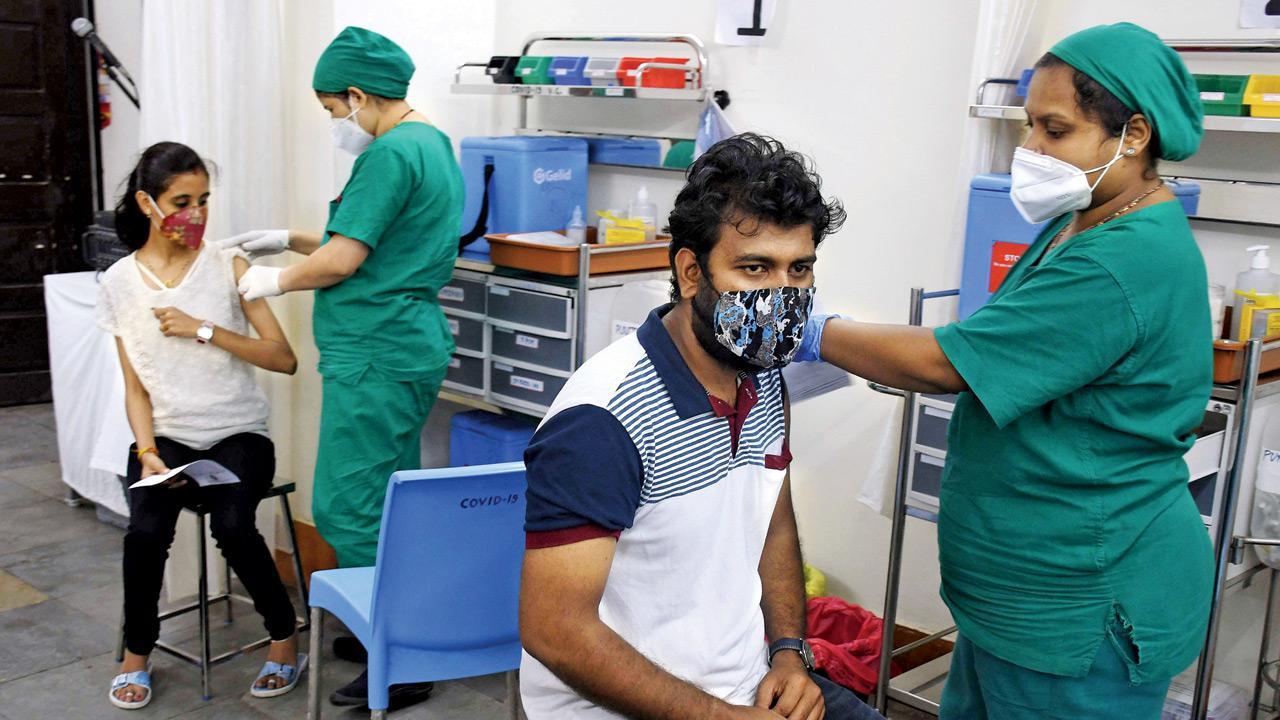 
The city on Thursday recorded 350 new Covid-19 cases, its highest single-day count since February 11 this year, the Brihanmumbai Municipal Corporation (BMC) said. There were no deaths related to the infection on Thursday. This is for the 10th day in a row that the metropolis has witnessed more than 150 cases. Except for four days, the city has recorded daily infection cases in three digits so far this month.

With this, Mumbai’s infection tally climbed to 10,63,921, while the death toll remained unchanged at 19,566, the civic body said in its bulletin. The city reported 350 daily cases for the first time since February 11, when it had logged 367 cases and one fatality. The country’s financial capital reported 55 more cases on Thursday as compared to Wednesday when there were 295 cases and zero fatality.

Out of the 350 new cases, 16 patients are symptomatic and hospitalised and two of them are on oxygen support, the bulletin said. Presently, Mumbai has 1,658 active Covid-19 cases. The recovery rate stood at 98 per cent and the tally of recovered patients reached 10,42,697 with 223 of them getting discharged in the past 24 hours. The civic body, however, said that of the 24,487 beds in the city, only 64 beds are occupied and the percentage of the beds occupied is 0.26 per cent as compared to the total beds available. The case doubling rate went further down to 3,691 days and overall growth rate of Covid-19 cases reached 0.019 per cent for the period between May 19 and 25.

The overall test count of the metropolis reached 1,70,97,300 as 8,959 tests were conducted in the last 24 hours. Meanwhile, Maharashtra on Thursday recorded 511 new positive cases, the highest single day count since March 5, and one fatality, the health department said. With this, the state’s Covid-19 tally rose to 78,84,329 and toll to 1,47,858. On Wednesday, the state had recorded 470 cases and zero fatality. On March 5, the state had witnessed 535 cases of the respiratory disease and the fresh tally of 511 was the highest in a 24-hour span since then. There are 2,361 active cases in the state at present, the department said.

Nandurbar, Dhule, Latur, Hingoli, Akola, Buldhana, Yavatmal, Wardha and Gondia district do not have any active case at present. . The only fatality in the state was reported from Beed. The state’s case fatality rate stands at 1.87 per cent. A total of 324 patients recovered from the infection in the last 24 hours, taking the cumulative tally of patients to 77,34,110. The state’s recovery rate stands at 98.09 per cent. The health department said that 27,541 tests were conducted in the last 24 hours, taking the cumulative test count of the state to 8,08,13,346.

0
No of deaths in city on Thursday

223
Patients recovered and discharged in city on Thursday

Next Story : A goodbye with grace