Cyrus Mistry accident: Dr Anahita Pandole who was at the wheel booked

Two months after accident, cops register FIR against Dr Anahita Pandole who was driving car that killed the industrialist 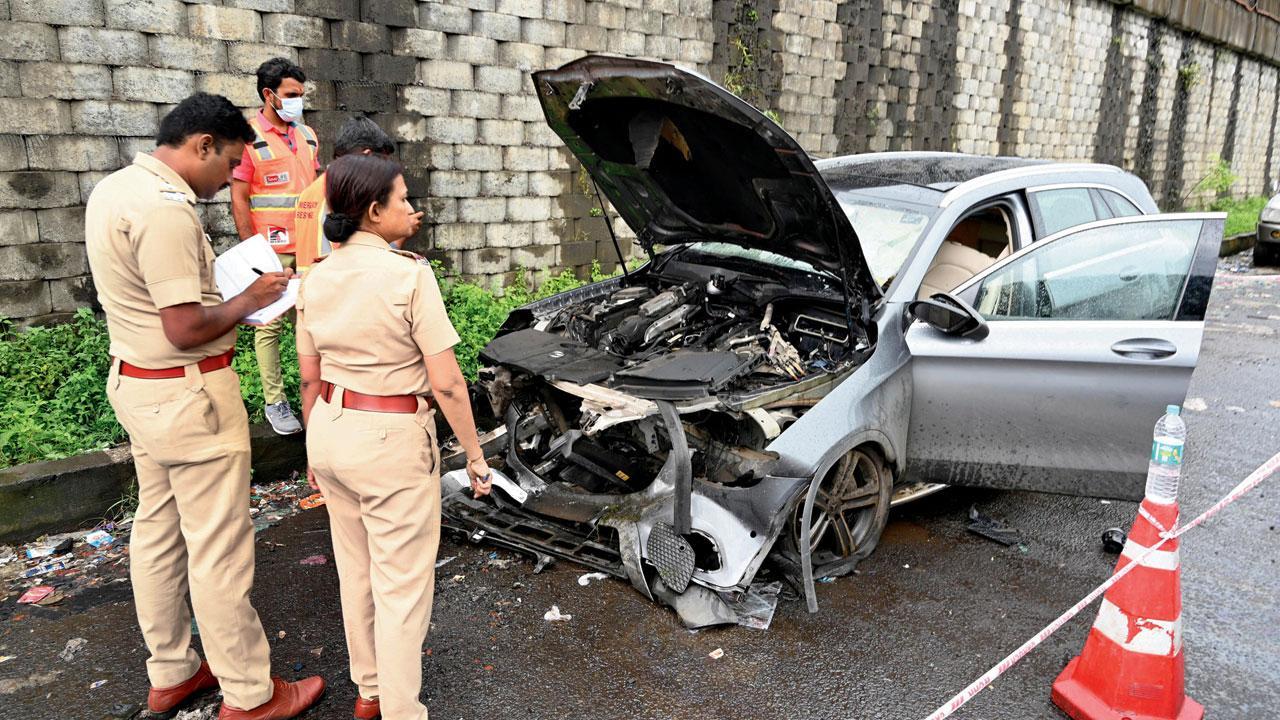 The Mercedes that crashed near Surya River Charoti bridge on Mumbai-Ahmedabad highway on September 4. Pic/Hanif Patel


Renowned gynaecologist Dr Anahita Pandole, who was driving the Mercedes that crashed near Surya River Charoti bridge on Mumbai-Ahmedabad highway, killing  industrialist Cyrus Mistry and his co-passenger Jehangir Pandole in September, was booked for negligent and rash driving on Saturday. 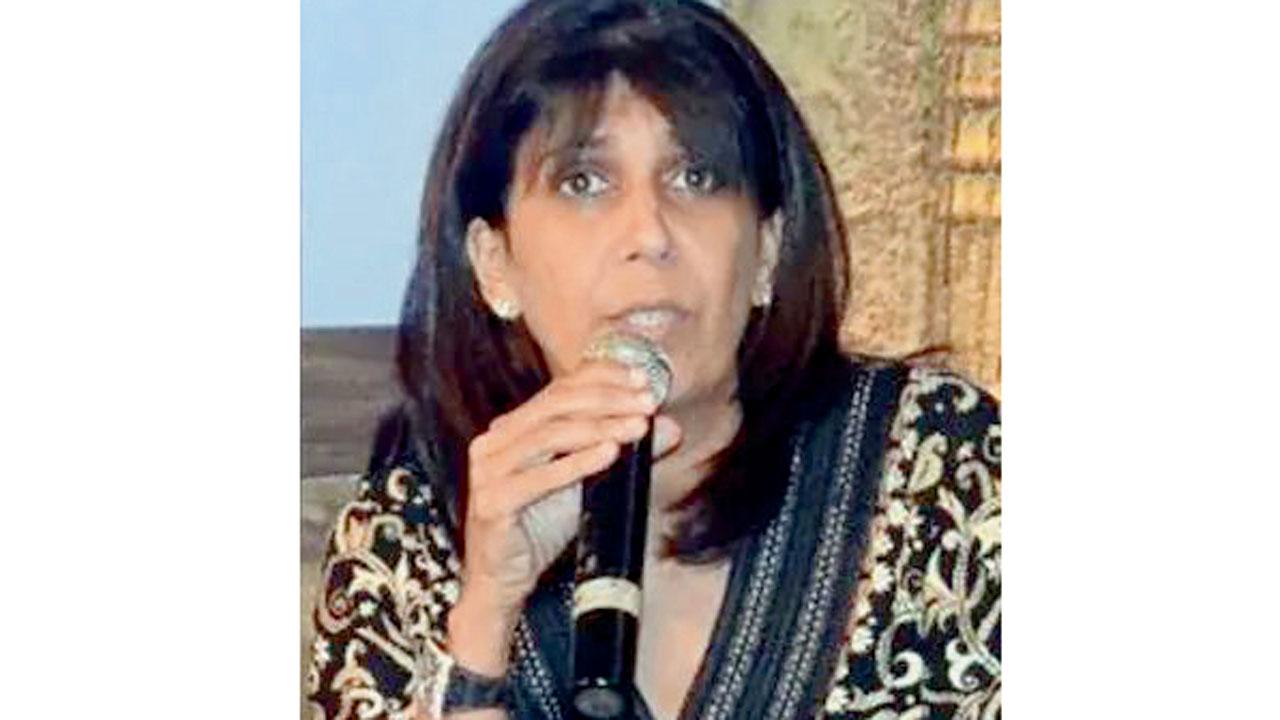 Pandole is recuperating at a hospital in Mumbai and is currently undergoing physiotherapy. “We are yet to record her statement in connection with the case,” said an officer attached to Kasa police station in Palghar district.  She was driving the Mercedes in which her husband Darius Pandole was seated next to her, while Mistry and her brother-in-law Jehangir Pandole were seated behind.

The Palghar police recently recorded the statement of Darius after he was discharged from a city hospital. In his statement, Darius said that there was one heavy vehicle on the right side of Mercedes. He said that Dr Anahita was trying to overtake the heavy vehicle from the left side, but suddenly the road became narrow, from three lanes to two, and crashed into the parapet of the bridge.

The place where the car crashed is an accident black spot. On September 5, mid-day was first to highlight that possible misjudgment of the driver, sudden narrowing of the lane on the highway and possible overtaking could have caused the fatal accident.

Poor road design on the bridge has caused many fatal accidents on the Mumbai-Ahmedabad highway.  A series of mid-day’s reports prompted the National Highways Authority of India (NHAI) officials to put up warning signs, but they are yet to fix the faulty parapet.

In 2020, the NHAI engaged a company to carry out a safety audit of the highway with the help of independent engineers. The audit report did not highlight the black spot where Mistry died. Harbans Singh Nanade, the spokesperson for All India Vahan Chalak Malak Mahasangh, slammed the NHAI, stating that the authorities were waiting for another disaster to happen.

Next Story : Send us any memorabilia connected to Balasaheb, says Uddhav Thackeray