According to police sources, he had borrowed Rs 3 lakh from the bank. He was worried that his family might find out. 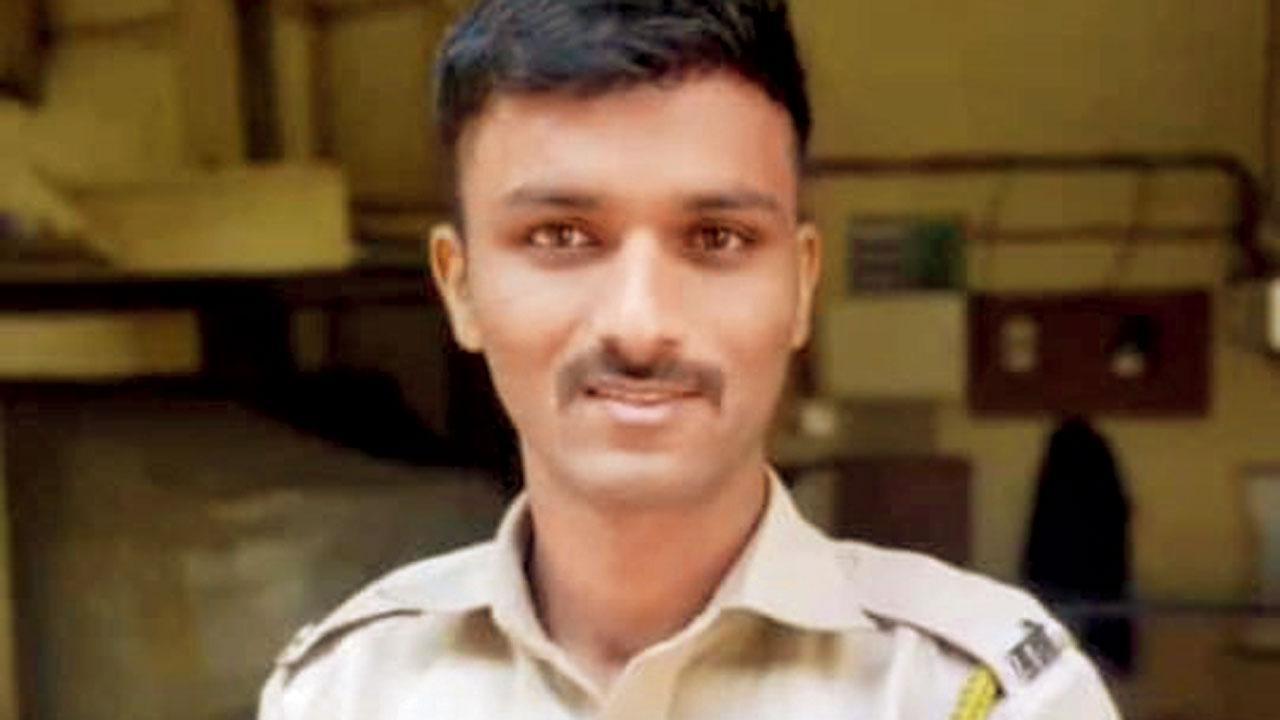 
A 28-year-old cop attached to Local Arms 4 committed suicide on Friday night at Kanjurmarg. The cop was identified as Nikhil Gautam Sable. According to the police, he was in debt. An Accidental Death Report (ADR) has been registered with the Kanjurmarg Police station.

On Friday night around 11 pm, Mumbai Police’s main control room received a call that a constable had hung himself. A team was immediately dispatched to Karve Nagar. The police found a man hanging, and he was rushed to a nearby hospital, where he was declared dead on arrival.

“The deceased cop had taken a loan from a bank and was worried about the repayment,” said an officer from Kanjurmarg police station, adding, “Yesterday, his friends were not at home, and he was all alone.”  According to police sources, he had borrowed R3 lakh from the bank. He was worried that his family might find out.

“Prima facie, the reason behind the suicide is debt, and his roommates have confirmed this. There is no suicide note and no foul play involved,” said DCP (Zone 7) Prashant Kadam, adding, “His family is from Karmala, Solapur.”