Devendra Fadnavis likens MVA govt with Babri structure; says he won't rest till it is brought down

He also said that the Shiv Sena does not mean Mumbai, Maharashtra or Hindutva, and added that nobody can separate Mumbai from the state, but he wants to free the city from 'corruption and misdeeds' 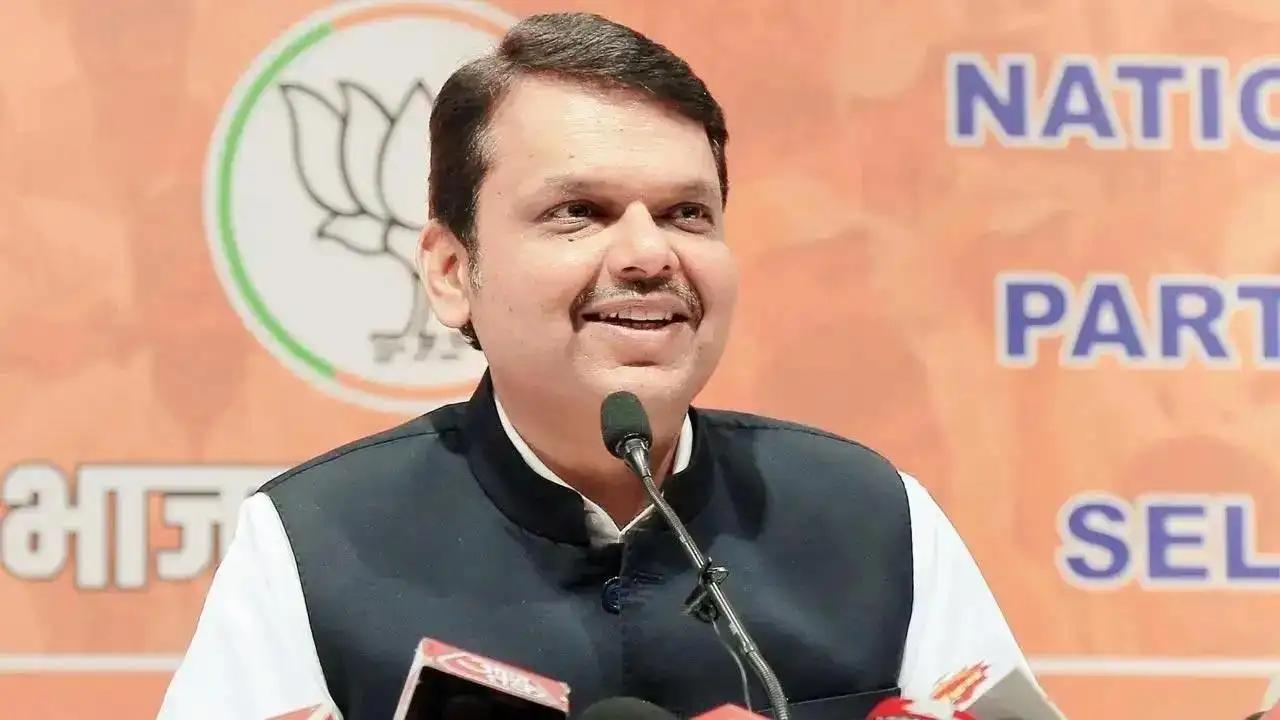 
Hitting out at Maharashtra Chief Minister Uddhav Thackeray, senior BJP leader Devendra Fadnavis on Sunday likened the Maha Vikas Aghadi (MVA) government in the state with the Babri mosque structure and said he would not rest till the Shiv Sena-led dispensation was brought down from power.

The Shiv Sena does not mean Mumbai, Maharashtra or Hindutva, he said, adding that nobody can separate Mumbai from the state, but he wants to free the city from "corruption and misdeeds".

He was addressing 'Hindi Bhashi Mahasankalp Sabha' organised by the BJP's North Indian cell in suburban Goregaon, a day after CM Thackeray's rally in the city, where he slammed Fadnavis and the BJP. Fadnavis's rally began with the chanting of Hanuman Chalisa.

Elections to several civic bodies in the state, including Mumbai, where the Shiv Sena has ruled for more than 25 years, are due this year.

Describing Thackeray's rally as a "laughter show", Fadnavis said, "This man has never spoken about the state's development, progress and welfare of the people in the last two-and-a-half years (of his rule)."

"One doesn't become a tiger just by clicking photographs of tigers. There is only one tiger now - Narendra Modi," he said.

During his rally, Thackeray had targeted Fadnavis for saying that he was in Ayodhya during the demolition of the Babri mosque. "If you had tried to climb the Babri mosque, it would have collapsed under your weight," the chief minister had said.

Referring to it, the Leader of Opposition in the state Assembly said he weighs 102 kilos now, while back in 1992 his weight was 128 kilos and reiterated that he was a part of the 'kar seva' in Ayodhya at that time.

"I will not rest till I bring down the Babri structure of your power," Fadnavis said.

Asking whether Thackeray contributed to any movement or agitation, the BJP leader also taunted him saying that during the pandemic, Thackeray was live on Facebook, while he was "alive and on the field".

Hitting out at the chief minister, the BJP leader said Shiv Sena speaks about a ploy to separate Mumbai from Maharashtra when it has no issue to highlight.

"Who can dare to separate Mumbai from Maharashtra? We want to free Mumbai from your corruption and misdeeds. Shiv Sena doesn't mean Mumbai, Maharashtra or Hindutva," he said.

Wondering what would Sena founder Bal Thackeray have said about the prevailing situation in Maharashtra, "where reciting Hanuman Chalisa is sedition, while visiting Aurangzeb's tomb is protocol", Fadnavis said, "This is shameful."

He questioned why Thackeray did not speak during his rally about Covid-19 deaths in the state, the lynching of sadhus in Palghar, the murder of Thane businessman Mansukh Hiran, allegations against former home minister Anil Deshmukh, ED's arrest of NCP minister Nawab Malik and misappropriation of funds by a Sena leader in the Mumbai civic body.

"Shiv Sena sought votes in our name, but formed the government by joining hands with the Congress to get the chief minister's post (after the 2019 Assembly polls). In 1975 also, the Sena had supported the Emergency imposed by the then Congress government," he added.

Fadnavis said Bal Thackeray used to taunt Sharad Pawar over his weight, but now his son became a chief minister by bowing before him (the NCP chief).
"Be careful while dealing with 'vajandar' (hefty) people," he said