The former chief minister was speaking at a state-level meeting of BJP leaders and officials. In an attempt to control retail inflation, the Union government had reduced excise duty, resulting in a drop in retail petrol price by Rs 9.50 per litre and Rs 7 per litre in case of diesel 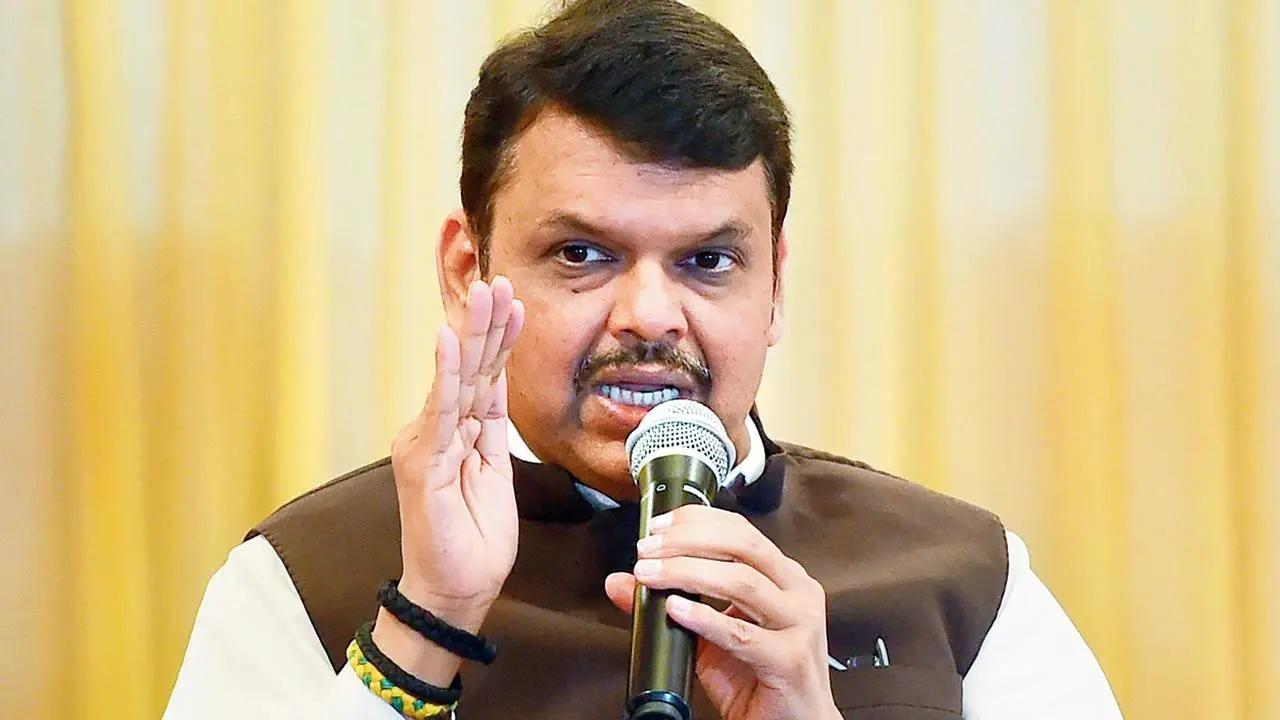 
Maharashtra Leader of Opposition Devendra Fadnavis on Tuesday accused the state government of not bringing down fuel prices from its end and claimed that while the state charges Rs 30 as excise duty on a litre of petrol, the Centre imposes Rs 19.

The former chief minister was speaking at a state-level meeting of BJP leaders and officials here.

In an attempt to control retail inflation, the Union government had reduced excise duty, resulting in a drop in retail petrol price by Rs 9.50 per litre and Rs 7 per litre in case of diesel.

The BJP has since been mounting pressure on the state government to slash state excise duty further to offer relief to consumers.

"After the Union government introduced cuts on excise duty; the Central and state taxes on a litre of petrol stand at Rs 19 and Rs 30 respectively. Please tell me who is now behind the higher rates of petrol and diesel," Fadnavis said at the state working committee meeting.

The BJP leader further claimed that though there has been a concern at the international level about inflation, Prime Minister Narendra Modi took the decision to reduce excise duty to offer some relief to the common man.

"The Centre did not touch the share of the state government that earns from higher excise duties. The Centre will bear the loss of Rs 2.20 lakh crore annually from these cuts," Fadnavis claimed.

The former chief minister also targeted the state government over its failure to obtain quota for the Other Backward Classes (OBCs) in the local bodies election.

"It is this government's sin to have lost the reservation for the OBCs. Despite several demands, the Maha Vikas Aghadi government did nothing between December 2019 and March 2022, which is why we lost the legal battle to protect the political quota for the OBCs in the Supreme Court."