The group has put in a Rs 5,069 crore bid for the redevelopment of one of the largest slum sprawls in the world, outbidding DLF, which had quoted Rs 2,025 crore, chief executive officer of the project S V R Srinivas said 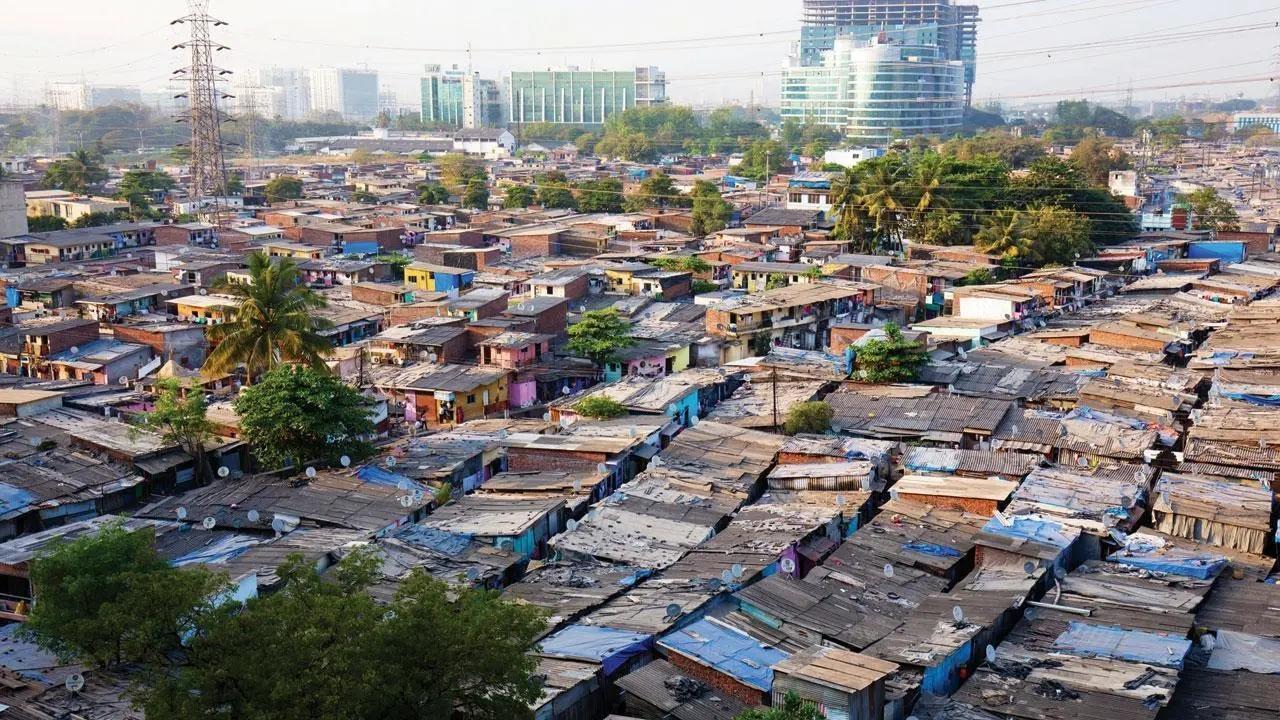 
The Adani Group has emerged as the highest bidder for the 259-hectare Dharavi Redevelopment Project, a top official said on Tuesday.

The group has put in a Rs 5,069 crore bid for the redevelopment of one of the largest slum sprawls in the world, outbidding DLF, which had quoted Rs 2,025 crore, chief executive officer of the project S V R Srinivas said.

"We will now be sending the details to the government, which will consider and give final approval," he told PTI, adding that the Eknath Shinde government will approve it in a couple of weeks.

The bid is for the entire Rs 20,000-crore project, and the total timeline for the project is seven years to rehabilitate the 6.5 lakh slum dwellers who are spread over 2.5 sq km area right now, he said.

The project, which will help the winning bidder to book high revenues by selling lakhs of square foot of residential and commercial space in central Mumbai, has been in limbo for many years now because of its complexities.

Also Read: Vistara to merge with Air India by March 2024

Eight bidders, including entities from South Korea and the UAE, had attended a pre-bid meet held in October and three of them actually bid for the project. Naman Group, a city-based developer, was the third whose bid did not qualify.

The government has sought a consolidated net worth of a minimum of Rs 20,000 crore to choose the winning bid, and is likely to evaluate both technical and financial eligibility before awarding the project to the highest bidder.

The winning bidder is required to form a special purpose vehicle (SPV) for executing the project, and a staggered timeline of investments has also been stipulated by the government. The developer has to take care of rehabilitation, renewal, amenities and infrastructure components.

Adani already has a realty arm in the country, which has already executed or is in the process of executing projects in the financial capital, including one in suburban Ghatkopar and another in central Mumbai's Byculla.

Next Story : Mumbai reports 6 new cases of Covid-19, one death; active tally at 85