The High Court, hearing a public interest litigation (PIL) seeking probe into the distribution of Remdesivir and other drugs by politicians and celebrities like Sood, allowed the actor to intervene in the PIL 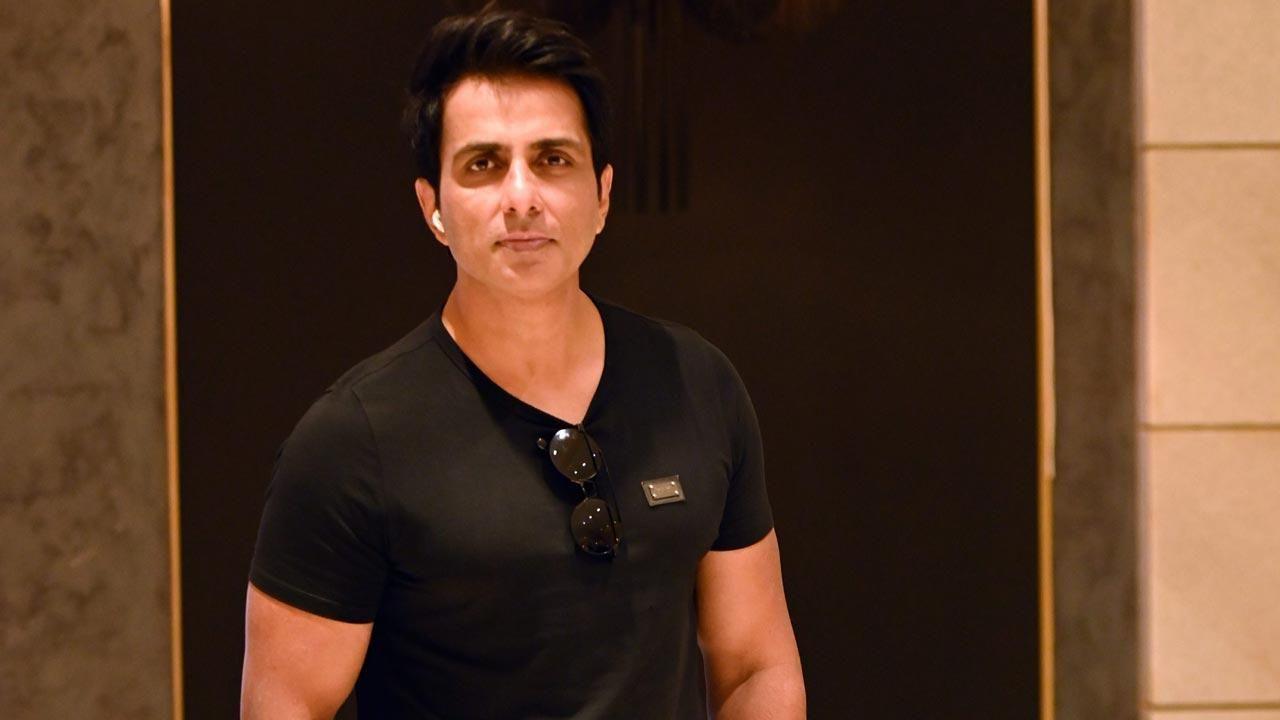 
Actor Sonu Sood on Tuesday denied any wrongdoing in the distribution of anti-Covid-19 drugs by him, and told the Bombay High Court that he was only helping out those who genuinely needed medicines amid shortages.

The High Court, hearing a public interest litigation (PIL) seeking probe into the distribution of Remdesivir and other drugs by politicians and celebrities like Sood, allowed the actor to intervene in the PIL.

The distribution of medicines as well as oxygen cylinders by politicians and celebrities at a time when even the government was finding it hard to keep up with the demand had raised eyebrows.

The HC had at the previous hearing asked the Maharashtra government to find out if there had been illegal hoarding and unauthorized distribution of drugs.

Also Read: ‘Projected themselves as messiahs’: HC tells Maha to scrutinise roles of MLA, actor in getting Covid-19 drug

On Tuesday, a bench of Chief Justice Dipankar Datta and Justice G S Kulkarni allowed an application filed by Sood through advocate Milan Desai seeking to become a party to the PIL.

In his application, the actor denied any wrongdoing and claimed that the petitioners were trying to destroy his philanthropic work and defame him. Since the onset of the pandemic he had been "relentlessly doing philanthropic work", Sood said.

After the second wave hit in April this year, people were running from pillar to post to get lifesaving medicines as there was a lack of coordination between the places where the medicines were available and those who needed them, the application said.

"Therefore I decided to be a conduit between the two, i.e. connecting bona fide needy people with the places where the aforesaid drugs were available, so that the latter could directly send the requisite drugs to the needy patient," Sood said.

Advocate General Ashutosh Kumbhakoni, the state's lawyer, had told the HC earlier that the government had initiated inquiry to ascertain the roles played by Sood and Congress MLA from Mumbai Zeeshan Siddique in the procurement and supply of medicines in response to SOS appeals on social media.

A case was also registered at the Mazgaon metropolitan court against the BDR Foundation and its trustees for supplying Remdesivir to Siddique though it did not have a requisite license, Kumbhakoni had said.

Siddique had been merely providing the medicine to those who approached him, so no action was taken against him, the advocate general had said.

As to Sood, Kumbhakoni said the actor procured medicines from pharmacies attached to a private hospital in the city. Pharma company Cipla had supplied Remdesivir to these pharmacies and inquiry into the same was going on, he had said.

On Friday, Kumbhakoni reiterated this information, following which the bench said it was open to hearing all concerned parties. "We will allow your intervention application," the HC told Sood's lawyer.

The court also took a stock of the state's preparedness to face a possible third wave of the pandemic.

The advocate general told the bench that the production of drugs against black fungus (mucormycosis) has been increased in the state, and nodal officers have been appointed to supervise the distribution of anti-COVID-19 drugs to hospitals.

The hearing will continue on Wednesday.

Next Story : Covid-19: No decision yet on action against cigarette, beedi sale, says Maha govt