Does Mumbai have enough helmets?

Helmet sellers say there isn’t much stock from May-Oct because of the monsoon, and that women’s helmets are not easily available 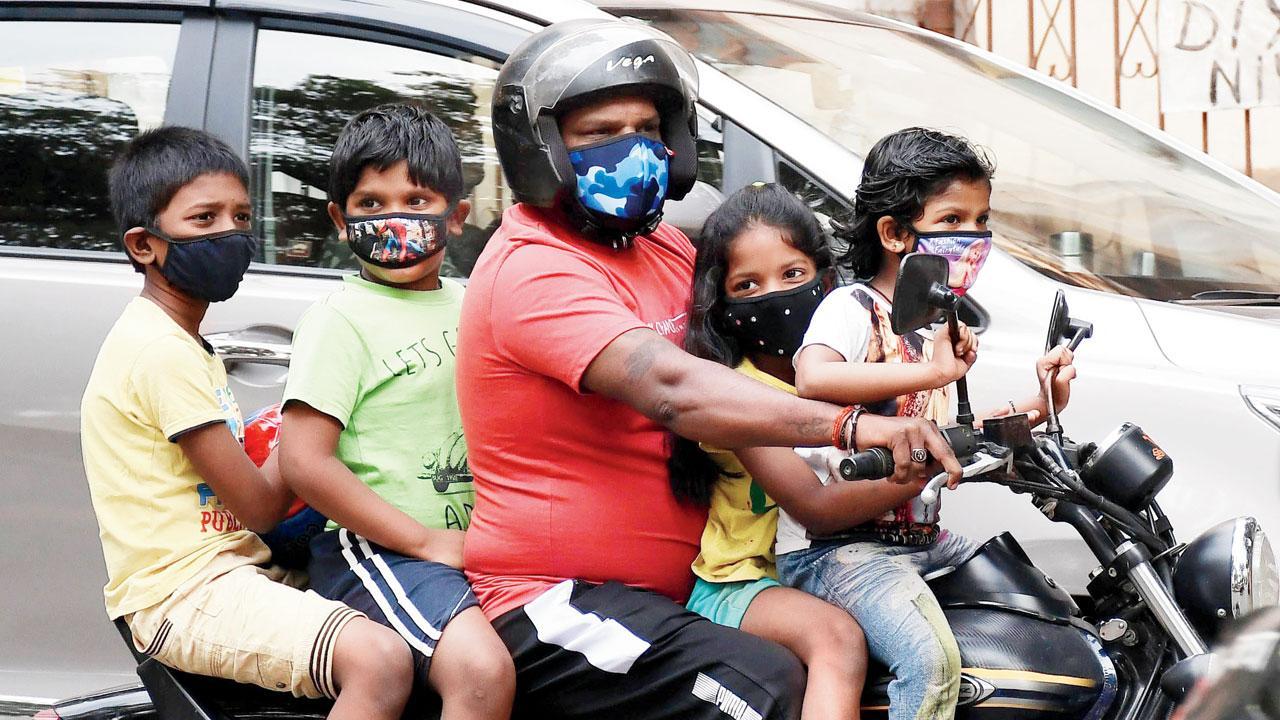 
Nearly 15-20 per cent two-wheeler owners in the city would need to buy a helmet, as the rest mostly travel alone, according to people from the helmet business. However, the sellers said they don’t keep ample stock during the monsoon period.

People in the business said that the shops see very few customers from May to October, because of the monsoon. Therefore, shops don’t keep too much stock. However, following Wednesday’s circular, a rush for the purchase of helmets is very much expected. The demand in the market already increased on Wednesday, said businessmen. 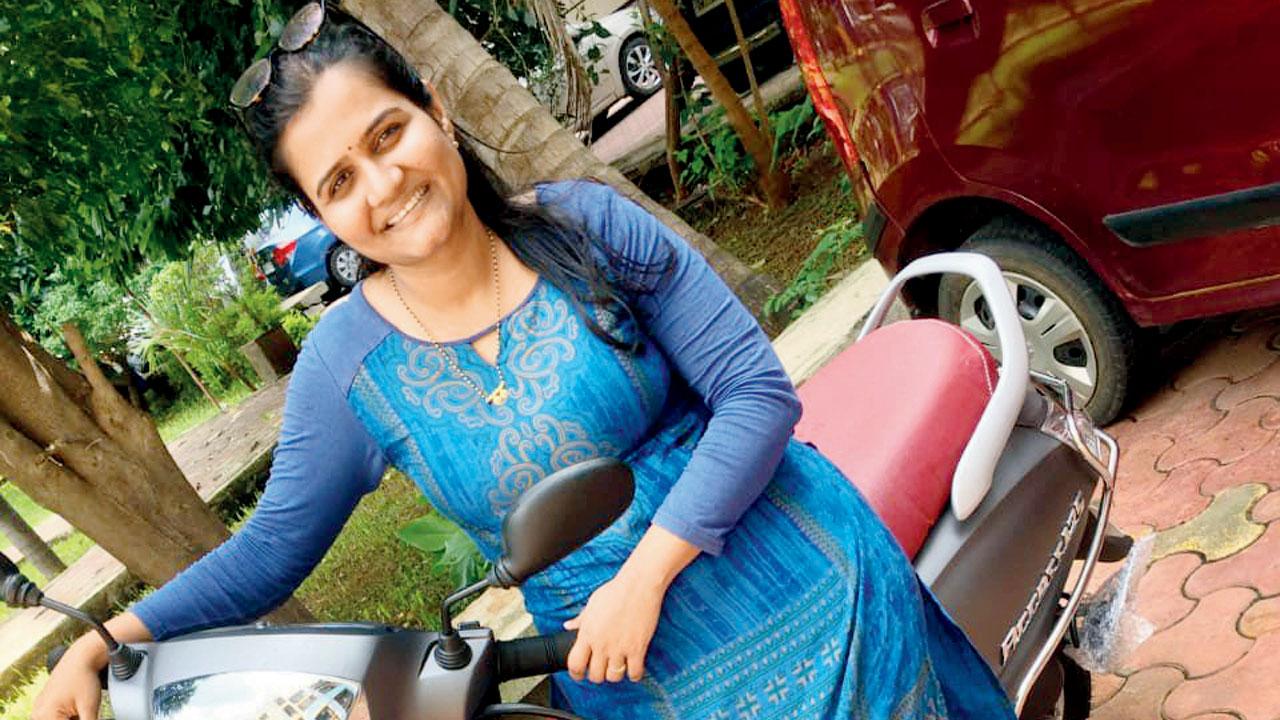 The city has about 15 lakh two-wheelers. Nearly 80-85 per cent of the owners ride alone daily, mostly for work, and won’t need to purchase an additional helmet, said Ravi Makhija, who runs Morden Mount shop at Kurla. Only 15-20 per cent two-wheeler owners would need to purchase a helmet for the pillion riders, he added.

“Men’s helmets are available in the market, but there are only a few for women. Many women ride daily and drop their children to school. But women’s helmets won’t be easily available in the market,” he said. mid-day learnt that the sellers have contacted the manufacturers and distributors for supply. mid-day tried to contact Mumbai CP Sanjay Pandey and Deputy CP Raj Tilak Roshan (Traffic), but they didn’t respond.

Next Story : Maharashtra: 49-year-old woman fights for the rights of widows