Eid-e-Milad-un-nabi 2022: Muslim bodies in Mumbai to launch campaign to dispel misconceptions about Islam 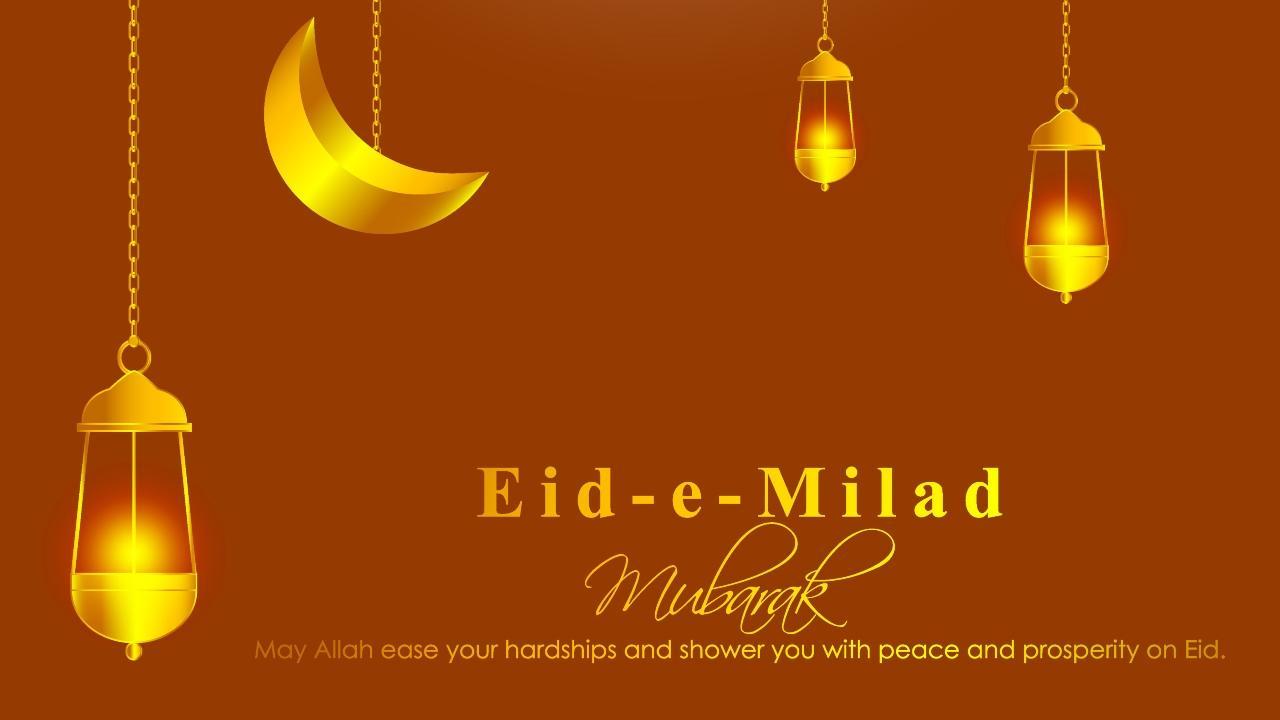 
Several prominent Islamic organisations and members of the community will launch a campaign to address misunderstandings and misconceptions about Islam and Prophet Muhammad among people from other religions.

The campaign called 'Prophet for All' will be launched to mark the birth anniversary of Prophet Muhammad on October 9.

More than 200 NGOs and individuals have been roped in for the campaign, which is aimed at dispelling misconceptions about the Prophet and giving a clearer picture about him, a volunteer who is a part of the campaign said.

As part of the campaign, community members will celebrate the Prophet's birthday with people of other faiths by visiting their houses and also by inviting them to their homes, he said.

Prophet Muhammad's message was to feed the hungry, visit the ailing, free those held captive and several such teachings. We want to spread peace among people and resolve misunderstandings. We want to tell people that we respect all religions, spread love and live together in peace,¿ a volunteer said.

Prominent organisations such as Anjuman-e-Islam, Islam Gymkhana, Markazul Maarif, Mahim Dargah Trust and Urdu Headmasters' Association will be part of the campaign and NGOs from Mumbai and Mira Road and Mumbra areas of neighbouring Thane district will also participate.

Also Read: Eid-e-Milad-un-nabi 2022: Wishes, images and greetings for the occasion

Community members from different parts of the city and suburbs have started visiting orphanages, schools, hospitals and temples for the drive, it was stated.

On October 8, volunteers will display placards and banners and distribute pamphlets outside bus stops and railway stations, while a procession will be taken out on October 9.

With this campaign, we want to spread Prophet Muhammad's message about peace. Our volunteers will try to reach out to more people through social media as well. We will not only visit masjids, but also temples such as Siddhi Vinayak in the city and other religious places to clear misunderstandings about the Prophet, former Congress MLA Yusuf Abrahani said.

Many events have been planned and are being initiated to start a dialogue among other communities, which are being coordinated by Muslim scholars Amir Edrisy and Sayeed Khan, it was stated.