Sudha's plea said she wanted to shift to a friend's place in Thane, as finding accommodation in Mumbai was expensive. In response, the prosecution said she should submit an affidavit of the person with whom she wished to live and residence proof 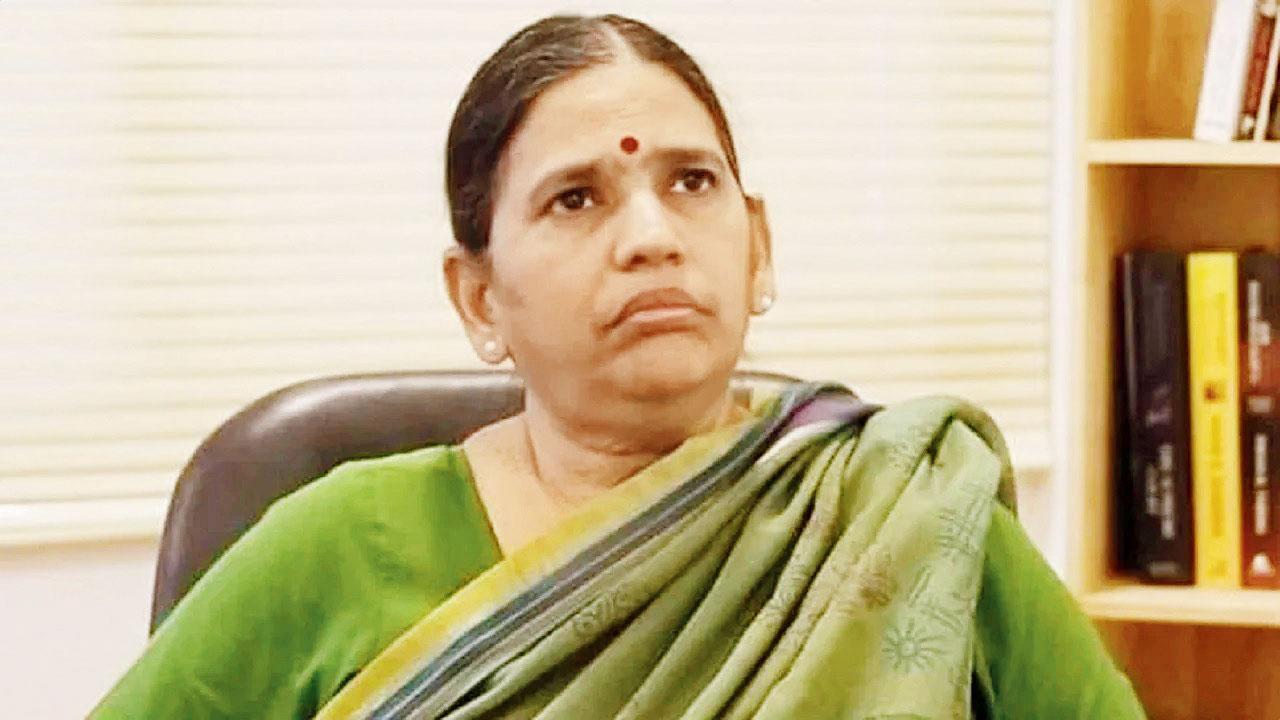 
Activist Sudha Bharadwaj, who recently obtained bail in the Elgar Parishad-Maoist links case, on Thursday sought permission from the special NIA court here to live in neighbouring in Thane instead of Mumbai. Bharadwaj was released from prison earlier this month after the Bombay High Court granted her bail.

The special court for National Investigation Agency (NIA), while passing the release order, had said that she shall not leave Mumbai without permission. Bharadwaj's plea said she wanted to shift to a friend's place in Thane, as finding accommodation in Mumbai was expensive. In response, the prosecution said she should submit an affidavit of the person with whom she wished to live and residence proof.

The activist's petition will be heard on January 5. Meanwhile, all the arrested accused in the case were produced before special judge D E Kothalikar on Thursday. The accused were produced together in the court for the first time since the coronavirus pandemic broke out. Activist and scholar Anand Teltumbde submitted a default bail plea. He also applied for medicines and medical check-up. Gautam Navlakha made an application for "jail mulaquat" (meeting) with his partner, which the court granted.

He also sought permission for a stroll in sunlight, as he was being kept in the 'Anda cell', a high-security isolation cell. Hany Babu submitted that he had not been receiving letters on time, and that medical investigations regarding his knee issue were not being done. The judge allowed Babu to talk to his mother over phone for five minutes only for the day. Another accused Sudhir Dhawale submitted that the jail authorities were not allowing his Ayurvedic medicines and claimed that he being given only Allopathic medicine, especially pain killers that have no lasting effect.

Accused Rona Wilson claimed that he is not being allowed to wear shoes within the prison premises, to which, the judge directed him to make an appropriate application. Wilson also said that he was not receiving calls from his family in Kerala. The judge told him to wait for another 15 days, as the state may take some decision with regard to resuming the telephonic calls. Another accused Ramesh Gaichor complained about lack of access to medicines, while Sagar Gorkhe complained about the discriminatory treatment given to him.

Accused Surendra Gadling brought to the attention of the NIA court that his application for default bails was pending. The judge directed the accused to give a copy of all applications made on Thursday to the prison authorities. The matter has been adjourned to January 5 for the prosecution's say and deciding interim applications. The accused activists were initially booked by the Pune police after violence erupted at Koregaon Bhima near Pune, a day after the Elgar Parishad conclave was held in the city on December 31, 2017.

Inflammatory speeches and provocative statements made at the conclave triggered the violence at Koregaon Bhima the next day, the police had alleged. According to the police, the event was "backed" by Maoists. The NIA later took over the probe into the case.