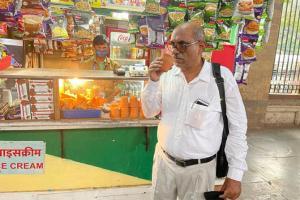 
The famous Kulhads have arrived in Mumbai. The Central Railway said that tea would now be served in clay cups, as announced by the ministry of railways, at all its divisions and railway stations in Mumbai.

The move is not just environment friendly but will also provide an impetus to the pottery industry and create large scale employment opportunities for manufacturers.

A commuter said that drinking tea in kulhad was altogether a different experience as the tea tastes different than the regular one. 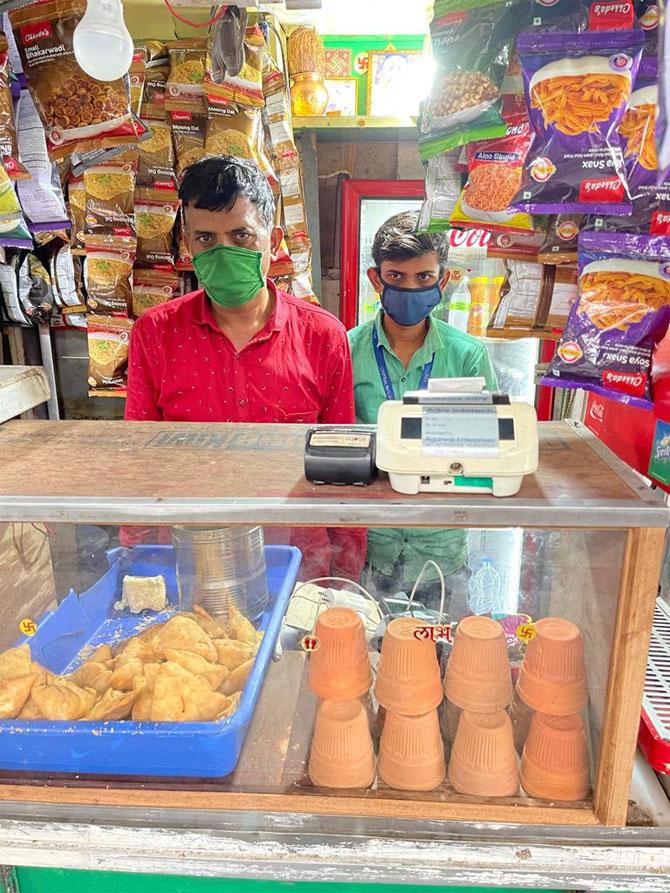 After Prime Minister Narendra Modi announced that India will phase out single-use plastics starting October 2, Union Road Transport and MSME Minister Nitin Gadkari revived the idea of using 'Kulhads' to serve tea at railway stations. Gadkari had also suggested the same for tea stalls at airports and said that the state transport should also make the use of 'kulhads' mandatory.

Two weeks ago, Union Railway Minister Piyush Goyal announced that tea will now be sold in eco-friendly kulhads across all railway stations in India as part of railways' contribution towards plastic-free India.

In 2004, kulhads were originally introduced by former Union Railway Minister Lalu Prasad Yadav to keep railway stations clean and provide massive employment to kulhad manufacturers. Gradually, kulhads were replaced with plastic and paper cups due to the higher cost of kulhads.