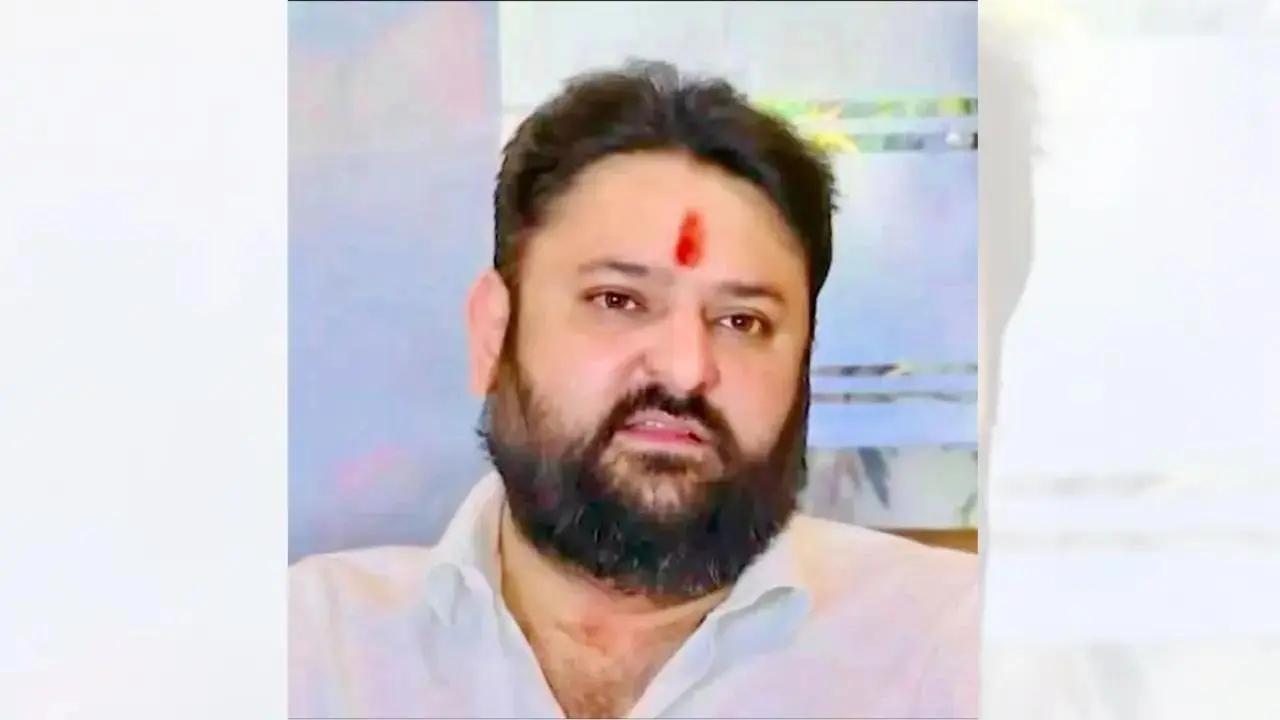 NCP leaders and former ministers Malik and Deshmukh are in jail in Mumbai in connection with separate money laundering cases.

As the tweet caused a row, Mumbai BJP chief Ashish Shelar told reporters on the premises of Vidhan Bhavan here that Kamboj has tweeted in his personal capacity "but he has a strike rate of 100 per cent".

Senior NCP leader and former state home minister Dilip Walse Patil said the practice of some spokespersons of the BJP making certain announcements and the Enforcement Directorate (ED) following them up with action has become a "new normal in the last couple of years".

Maharashtra Congress president Nana Patole alleged blackmailing has become a "business as usual" for the BJP.

"The BJP uses probe agencies to target its opponents. Our fight will continue against such people," he added.