Fadnavis responded to Thackeray’s allegations at the Hindi Bhashi Mahasankalp Sabha, a congregation of BJP’s local supporters who hail from the Hindi belt of north India 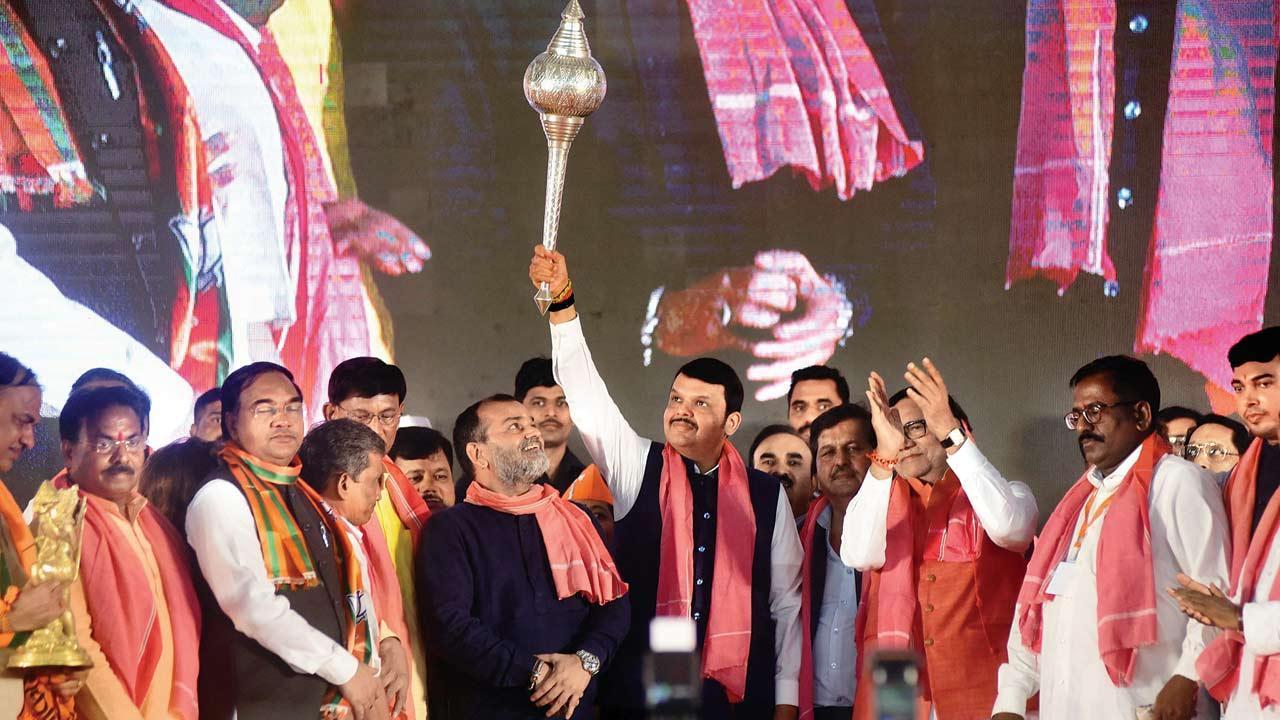 
A day after Chief Minister Uddhav Thackeray accused the BJP of trying to separate Mumbai from Maharashtra, Opposition leader Devendra Fadnavis on Sunday said his party did want to free the city, but not from the state, but from the corruption of the Shiv Sena. He said it was Shiv Sena chief’s habit to raise such allegations, because the party doesn’t have issues to talk about.