Cops suspect the deceased Kalpesh Maru, who suffered from depression, took his own life; body sent for postmortem 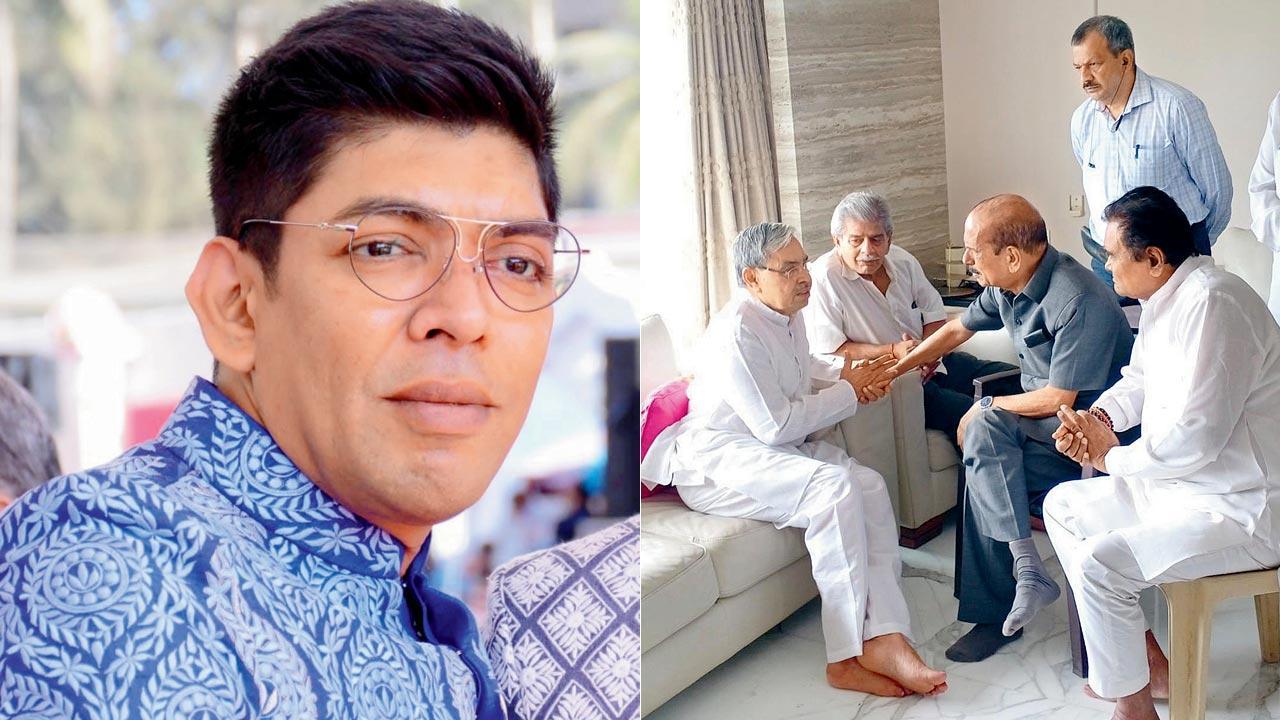 
The 46-year-old son of the owner of the famous Suvidha store in Dadar allegedly committed suicide in Virar. Police said Kalpesh Maru, the deceased, allegedly left his home on August 15 saying that he was going for Darshan, but his body was found in Virar on Thursday evening. Mandvi police have registered an accidental death report and started an investigation.

As per police sources, Maru suffered from depression and was undergoing treatment. He allegedly also fled from his home several times in the past and was brought back with the help of police.

Sources said Maru did not take up his father’s business but attempted several businesses but did not find success, which pushed him towards smoking and drinking as well as depression. He had allegedly also tried to take his life a few times.

A close relative of the Maru family told mid-day, “Whenever he felt depressed, he left the house. In 2008 he left and was found after several months. Doctors had advised his family members to not scold him. Maru had been on medication for several years. This made his father Shantilal Maru and mother Nirmalaben a worried lot.”

‘He was doing better’

Another relative said, “There were several changes in Kalpesh’s life in the past four months. He had quit smoking, he was taking care of his health, and was meeting his doctor regularly too. On August 14, a day before he left, they even celebrated his father Shantilal’s birthday.”

“He regularly went for darshan to Virar. He used to say it made him feel good. On Monday (August 15) too, he said he was going for darshan, but did not return,” the relative said, adding, “As he often used to stay away for a few days, this time his family did not approach the police. But the police came with the news of his
death on Thursday.”

Senior Inspector Praful Wagh from Mandvi police station said, “On Thursday around 4 pm we received information that a man was lying unconscious in an open plot near a petrol pump at Shirsat Phata, Virar. We went there and took him to Galaxy Hospital where he was declared dead on arrival.”

The police found his Aadhaar card from his pocket and informed Dadar police, who got in touch with his family.

“We had also found packets of medicine and a bottle of cold drinks near his body. We later learnt that the bottle contained medicine mixed with alcohol. We have sent the body for postmortem,” said SI Wagh, adding, “Later we learnt from his relatives that he was suffering from depression. We suspect he overdosed on medicine in an attempt to take his life. We have also sent samples of the contents of the bottle for forensic testing.”

Maru is survived by his wife Rachna and son Aarav, who has plans to go to London next month to pursue studies. A relative said, “Former chief minister and Shiv Sena leader Manohar Joshi and Bhavanji Gala met Kalpesh’s father Shantilal to give their condolences.”