Shreekumar Pillai of S Kumar Gold and Diamonds had ‘duped’ many jewellers; cops recover R2.09 cr from his BMW 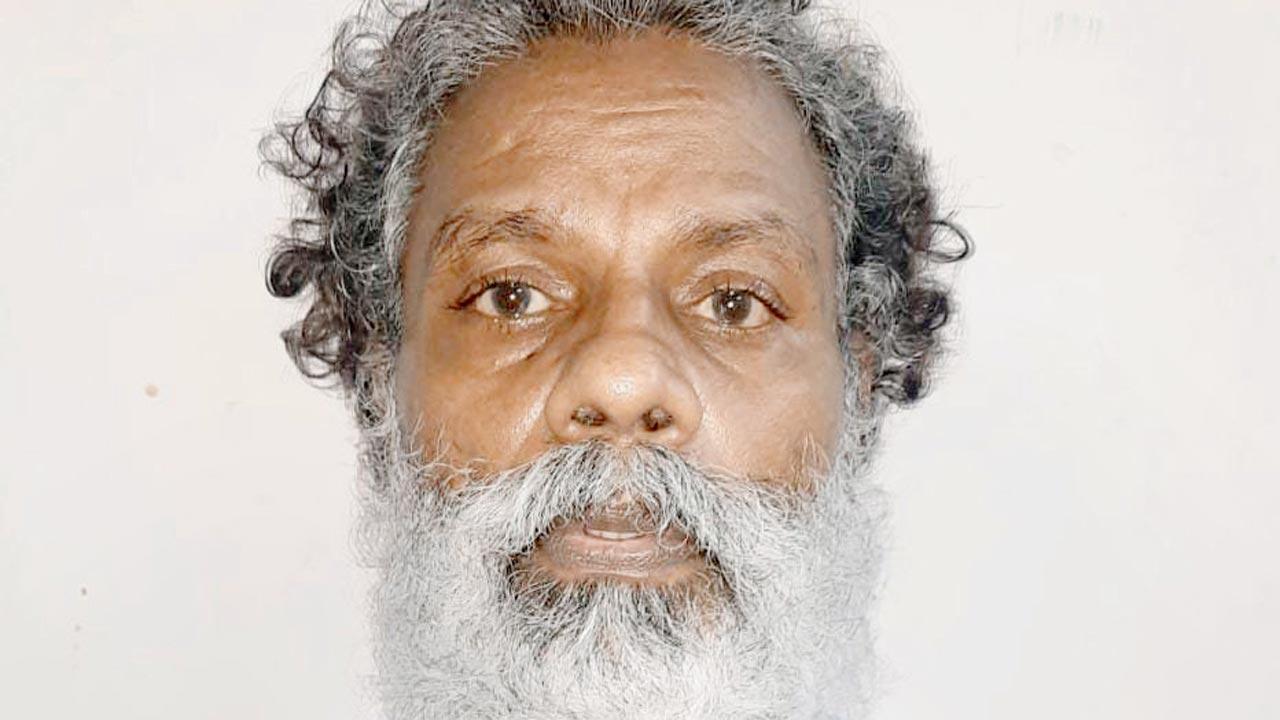 
The LT Marg police have arrested the owner of a jewellery retail chain, Shreekumar Pillai, 67, in connection with duping several jewellers to the tune of Rs 4.22 crore.  While arresting Shreekumar, the police discovered over R2 crore in cash in his BMW. The money and the vehicle have been seized.

The retail chain, S Kumar Gold and Diamonds, comprises multiple outlets across the country but most of them have shut shop, according to the police.

On August 12, an offence of cheating and criminal breach of trust was registered at the LT Marg police station against Shreekumar, his daughter Vina and managers Jose and Suzi.

Cases had been registered against Shreekumar at Thane and Dombivli, among other places, but the police had not managed to arrest him.

Deputy commissioner of police, zone 2, Neelotpal, said, “On Thursday, an LT Marg police team managed to locate him and took him into custody at Manpada in Dombivli. While searching his BMW we found R2.09 crore in cash, which has been seized along with the car.”

On Friday, Shreekumar was produced before the court, which remanded him in police custody for four days.

The complainant in the case, K Jain, a gold jewellery wholesaler, stated in his first information report (FIR) that the accused had failed to pay for gold bangles worth Rs 58 lakh which he procured from him in 2021. The two had been in business since 2016 and Shreekumar had never defaulted on the payments till 2020.

However since then, according to Jain, Shreekumar started making excuses while making payments. When the complainant went to his store in Mulund a few months ago, it was closed, the FIR stated.

While the offence was registered based on Jain’s complaint, 10 other jewellers had made similar accusations against Shreekumar and the police have incorporated them into the same offence, which amounts to Rs 4.22 crore in total, said police.

The accused had reportedly suffered heavy losses and was unable to return money owed to other jewellers, said police. Shreekumar’s daughter has reportedly secured relief from arrest from the court, the police said.

The Economic Offences Wing (EOW) of the Thane police was also searching for Shreekumar for allegedly running an investment scheme and duping investors to the tune of several crore.

Next Story : Sameer Wankhede gets threat via social media