Following the rains, the minimum temperature recorded was a degree below normal at 27 degrees Celsius 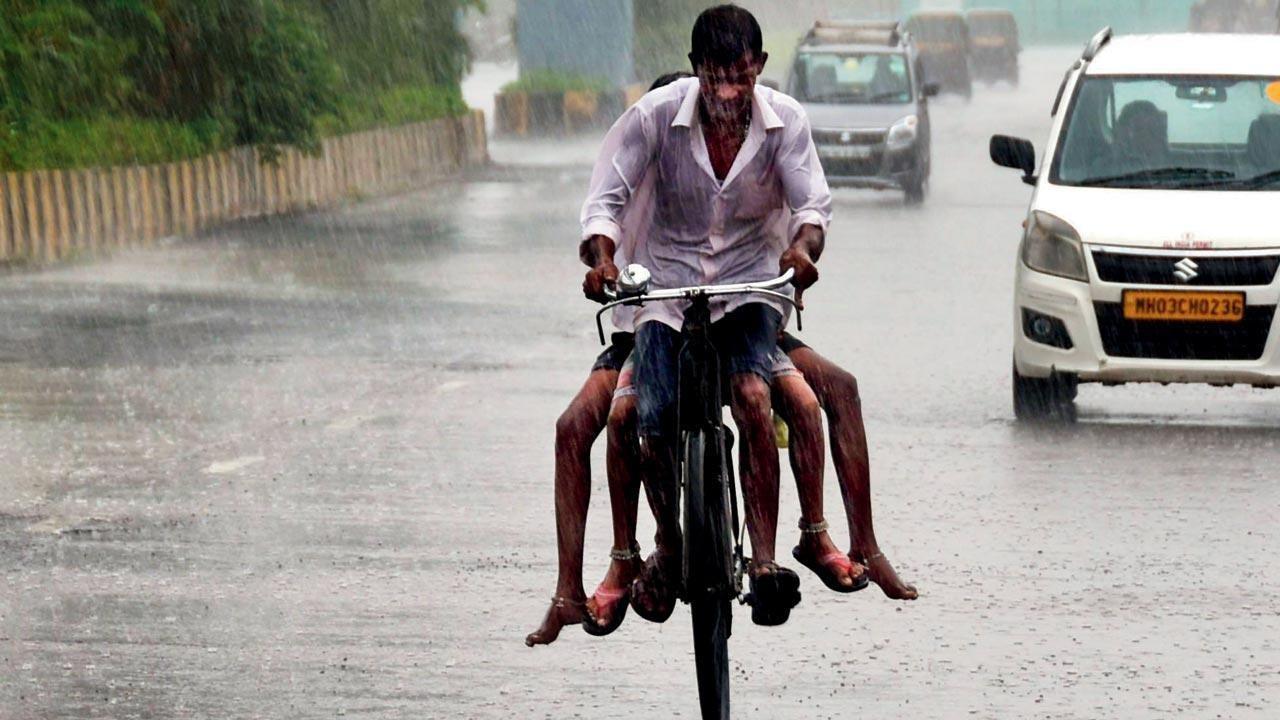 
Mumbaikars woke up to a pleasant morning after the city witnessed light showers in parts of South Mumbai and Nerul in Navi Mumbai.

At IMD’s Santacruz observatory, relative humidity on Tuesday morning was at 71 per cent. The relative humidity is 90 and above during the monsoon season. Following the rains, the minimum temperature recorded was a degree below normal at 27 degrees Celsius.

With pre-monsoon showers bringing relief from the heat, Mumbaikars who could not keep calm flooded social media platforms with pictures, videos and memes. #MumbaiRains is also trending on Twitter.

Here are a few reactions, pictures and videos by netizens: