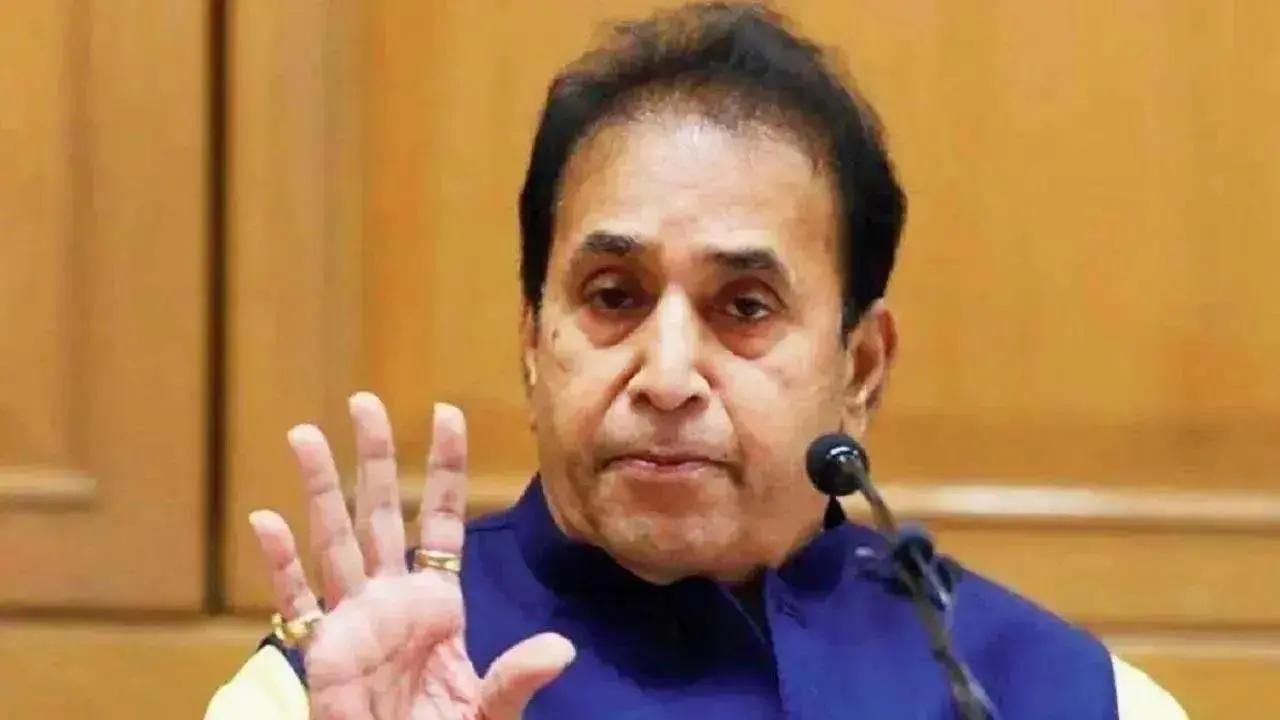 
Former Maharashtra Home Minister Anil Deshmukh on Tuesday approached a special court here for bail in a corruption case lodged against him by the Central Bureau of Investigation (CBI).

The 71-year-old Nationalist Congress Party (NCP) leader was arrested in November last year in a money laundering case being probed by the Enforcement Directorate (ED).

The CBI initiated a preliminary probe against the veteran politician and registered an FIR in April 2021 in the corruption case following a Bombay High Court order.

The former minister is currently lodged in the city's Arthur Road Jail.

The HC on Tuesday granted bail to the senior NCP leader in the money laundering case, but stayed the order until October 13 to enable the ED to file an appeal.

Deshmukh has now approached the special court for bail in the corruption case being probed by the CBI, a source privy to the development said.

Deshmukh denied the allegations, but stepped down from his Cabinet post in April 2021 after the High Court directed the CBI to register a case against him.

It was revealed during preliminary enquiry the accused and others allegedly attempted to obtain undue advantage for improper and dishonest performance of their public duties, the CBI has claimed.

The other accused in the case are Deshmukh's former aides Sanjeev Palande and Kundan Shinde.