Mortal remains of Sadhana Patel, whose body was found in Sienne river, to arrive in Ahmedabad today; family waits for her husband’s arrest 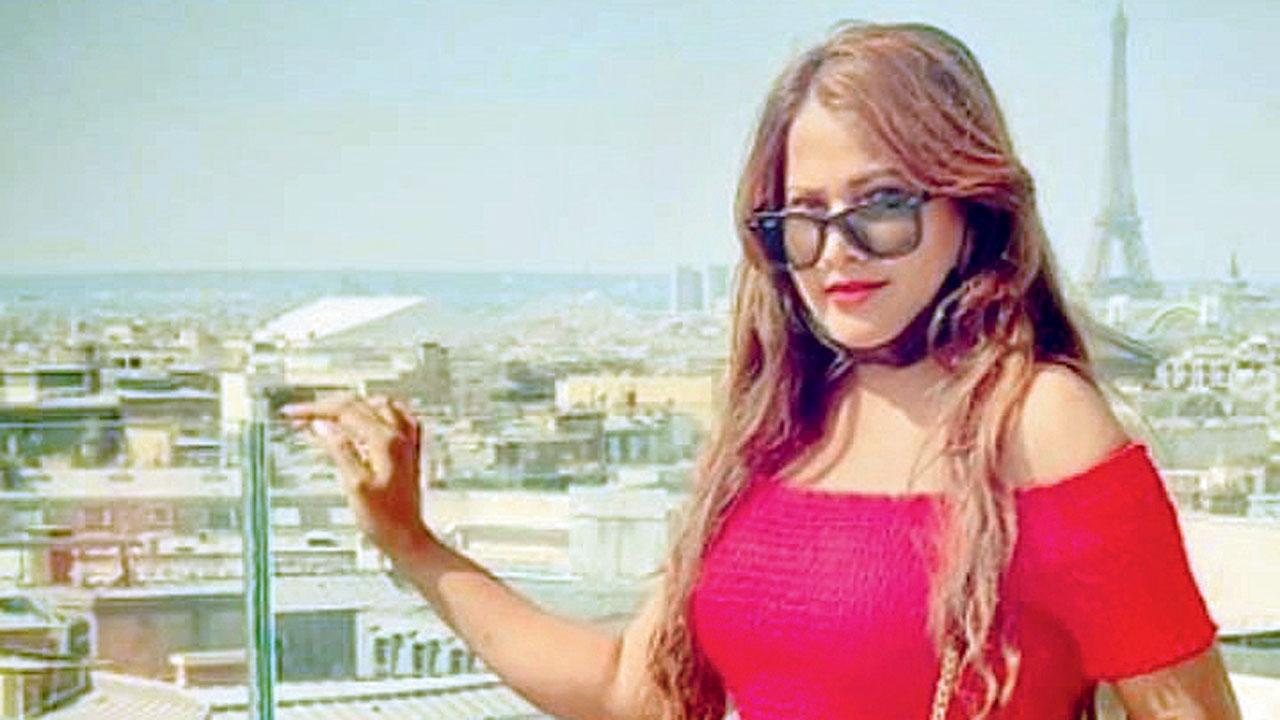 
The mortal remains of 31-year-old Mumbai beautician Sadhana Patel, whose decomposed body was recovered from the Seine river near Paris on April 4, is set to arrive in India on Saturday. The handful of belongings she had will also be sent along with the body. mid-day had, in a series of reports, highlighted the mystery surrounding Patel’s death and the struggles faced by her family in Ahmedabad to get her body.

The body, packed in a wooden coffin, took off from Paris Charles de Gaulle Airport in an Air India flight on Friday at 8.25 pm and is set to land at Indira Gandhi International Airport in New Delhi at 8.05 am on Saturday. The corpse will then be brought to Ahmedabad airport by Saturday evening to be handed over to Patel’s family. 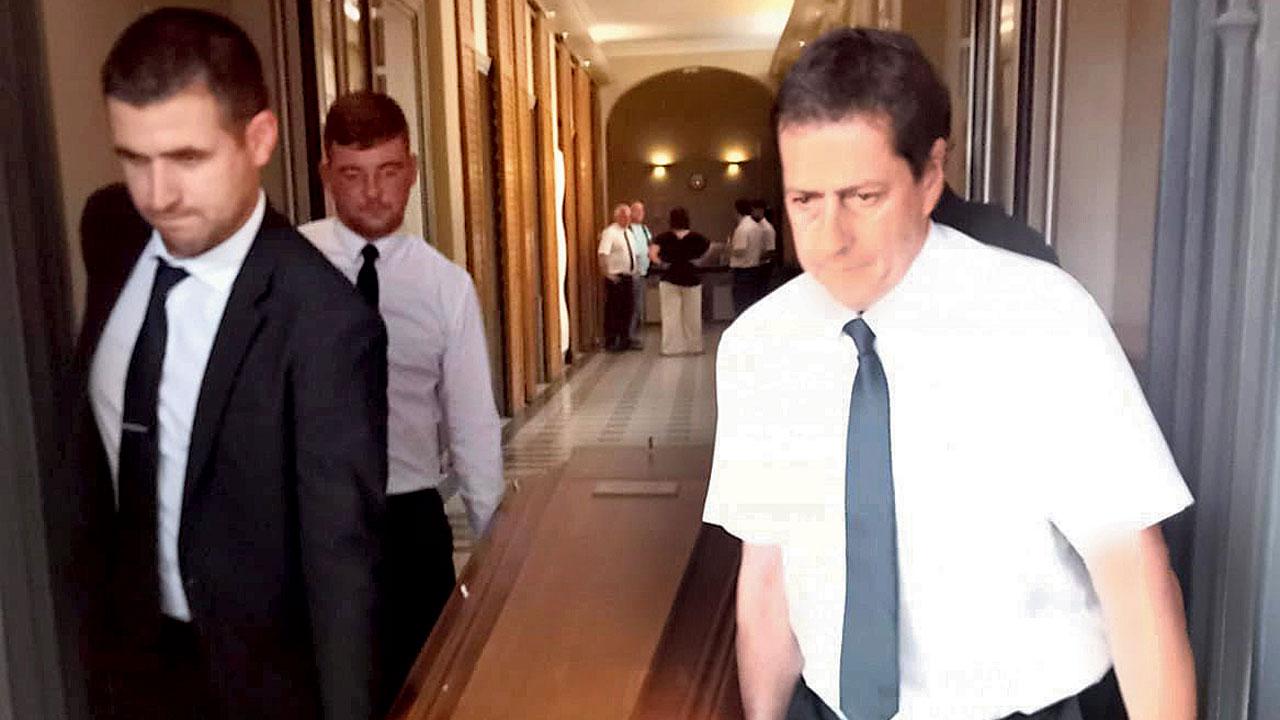 Sadhana Patel’s body took off from Paris Charles de Gaulle Airport in an Air India flight on Friday at 8.25 pm

Her relatives have thanked mid-day for the extensive reports that prompted the Indian embassy in France to assist her family to complete the formalities to bring her body to India. “Initially, we were asked to pay a huge amount to get her body to India, but after the story was published in mid-day, embassy officials helped us and expedited the procedure,” said Manisha Shah, Patel’s elder sister and a resident of Malad East.

Her brother Gaurav Labde said, “The officials read the reports and helped us. Mohitesh Sharma, an embassy official, guided us with filling up the forms. I am thankful to mid-day and Gujarat MLA Pradipsinh Jadeja who helped us in the crisis.”

The family members are now looking forward to unravelling the mystery behind her death. “The French police must take the help of Interpol to nab Shailesh [Patel’s husband] so that we get to know how she died,” said Gaurav. Advocate S Kanakia, who also helped the family, said, “It were the articles by mid-day that prompted Indian Embassy officials to complete the procedures in Paris.”

Patel had moved to Paris with her husband Shailesh in 2018 via Russia and Germany, but they soon started to live separately in Paris. As they did not have valid documents to stay in France, one Harkirat Singh had allegedly been helping Patel get the documents ready to make her stay legal in France.

Her family members had said that Patel last spoke to her mother on March 4 and was unreachable since then. Her body was finally recovered from the Seine river on April 4. The body was badly decomposed hence investigators initially could not establish the gender. Later, with the help of forensic experts, the French police established the identity. But by that time, Shailesh had left the country for London in a truck, as per sources.

The investigators in Paris have arrested Singh in connection with the mysterious death in which Shailesh has been named the prime suspect. Labde said, “We had contacted Shailesh immediately after we stopped getting any communication from Sadhana, but he kept saying that Sadhana did not want to speak to us. We are sure that he knows what happened to my sister as he fled the country soon after.”

He further added that the family has informed Shailesh’s brother and parents, who are in London, about the arrival of Patel’s mortal remains. “We have told them to join us in the rituals if they wish to, but Shailesh’s brother sent me one message that read ‘Om Shanti’ and stopped communication.”

04
Day in April when Patel’s body was recovered