FYJC admissions: More than half of the first list allottees did not confirm seats 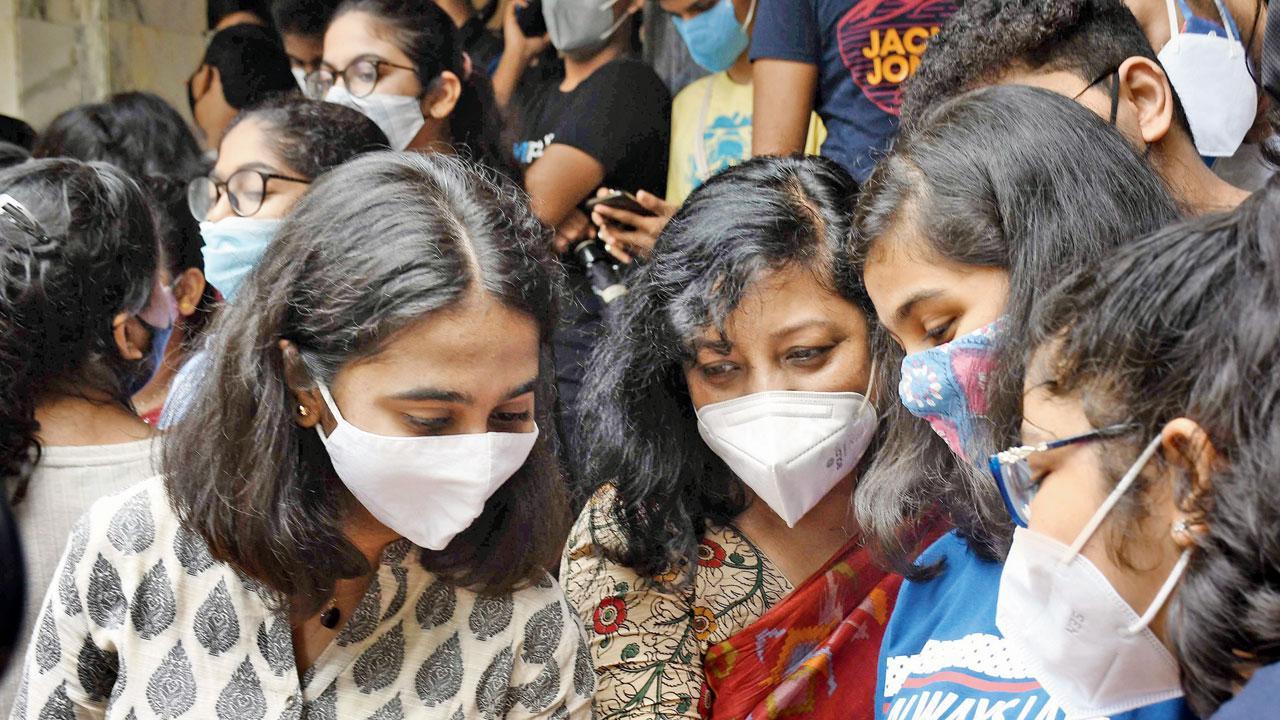 Of the total intake capacity of 2,33,626 seats under the Common Admission Process (CAP) for First-Year Junior College (FYJC) admissions, 1,39,651 students were allotted seats in the first round. However, only 67,915 have secured their admissions. This means 71,736 students did not accept their allotted seat.

“More than 50 per cent of students did not secure their admissions for seats allotted to them in the first round of regular admissions. This indicates that those who did not secure admissions were unhappy with the seat allotment and wished to wait for the next round. This time, we gave them an option to refill their forms and update their list of 10 preferred colleges by August 9. They will be reallocated a seat in the second round of admissions,” said Sandeep Sangave, deputy director of education, Mumbai.

After displaying a list of vacant seats following round one of admissions, these students were given a chance to refill their application forms according to the available seat vacancy until Tuesday. Following the processing of the new forms, the second merit list will be displayed on Friday (August 12).

Some have also pointed to the online procedure and confusion over uploading required documents. “Students are confirming admissions online in many junior colleges and many are finding it difficult to understand what documents they need to upload to confirm admissions. These could be some of the factors why seat confirmation has taken a backseat,” said a parent of a student seeking admission to G N Khalsa College at Matunga.