The chawl, which was once a housing facility for workers employed in the nearby textile mills, currently has more than 350 tenants, with 10 four-storey structures. 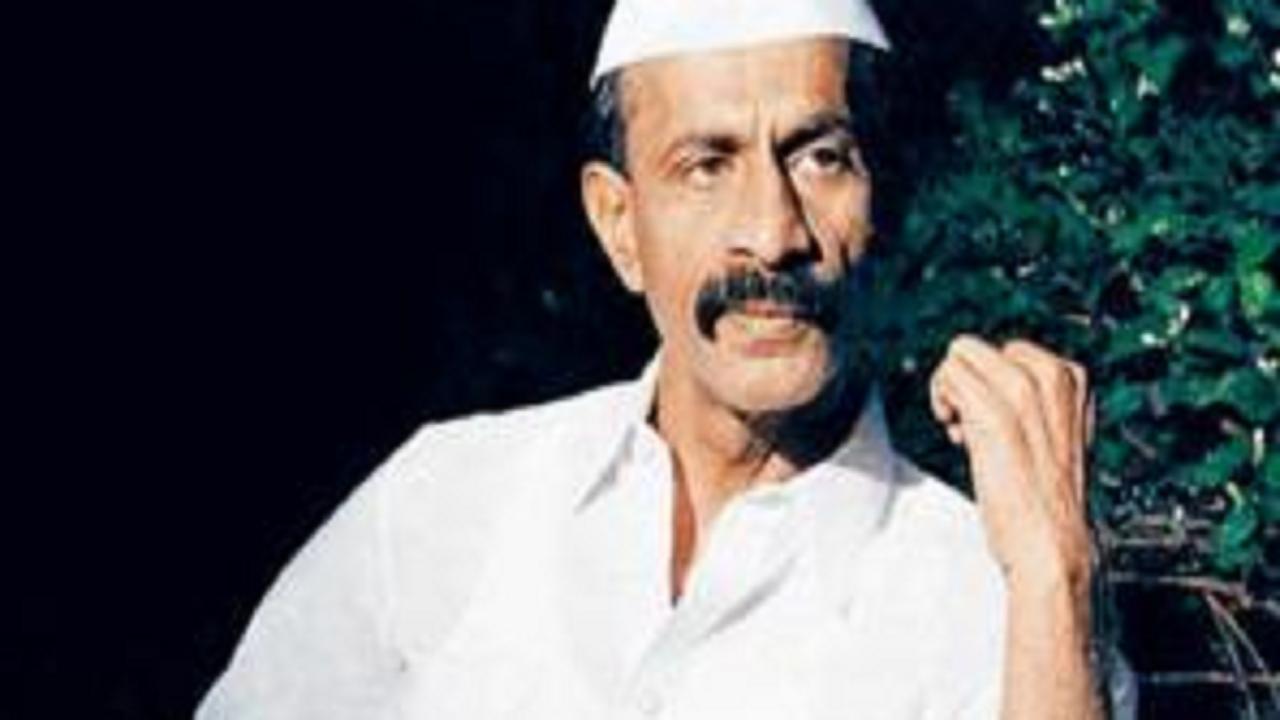 
The once infamous den of underworld don Arun Gawli's criminal activities, Dagdi Chawl in Byculla here is all set to be redeveloped and make way for two swanky 40-storey residential buildings, an official said on Friday. The chawl, which was once a housing facility for workers employed in the nearby textile mills, currently has more than 350 tenants, with 10 four-storey structures. The original tenants of the chawl, who spent their entire lives in their 120 sq ft homes, will get 450 sq ft apartments in the high-rises, the official said.

The proposal for redevelopment of the cessed building, sent by the landlord, has been approved by the Maharashtra Housing and Area Development Authority (MHADA), he said. Gawli is the landlord of the property, which was once known as his fortress. Speaking to PTI, Vinod Ghosalkar, chairman of the MHADA's Mumbai Building Repairs and Redevelopment Board said the structures in the chawl compound are more than 100 years old and two of them were in a dilapidated condition. "The owner and tenants had come together and submitted a proposal for redevelopment in January.

According to the rule, priority will be given to the owner in the redevelopment plan," he said. While a Letter of Intent (LoI) has been issued for redevelopment, they will choose the builder and plan will be submitted to the BMC, the official said. The chawl has been in the limelight since the late 1970s, after Arun Gawli and his brother Pappa Gawli began their criminal activities.

Gawli is known to organise his ''darbar'' in the chawl, and often it was a place for settlements, said Suresh Walishetty, retired assistant commissioner of police. The place was also in news due to the frequent police raids, which were conducted to nab dreaded members of the Gawli gang, he said. Walishetty said he had to use a sten gun to arrest Gawli in one such raid at the chawl. "The gangster had created several hideouts inside the premises to evade the police. He even had a firing range inside the premises to test his weapons," the former cop said, adding that the chawl also had a ''bhatarkhana'' (kitchen), where meals were served to at least 200 persons.

The chawl was in the news on Monday, when a 100-year-old tamarind tree in the compound fell due to the heavy rains caused by cyclone Tauktae. And like many iconic structures in the bustling metropolis, the chawl, which is probably not the most majestic structure, will go down in the city's history.