Auditor’s report says civic body’s ‘illegal’ payment to a consultant has led to a loss of R1.19 crore to the exchequer; adds that the BMC never tried to recover the money 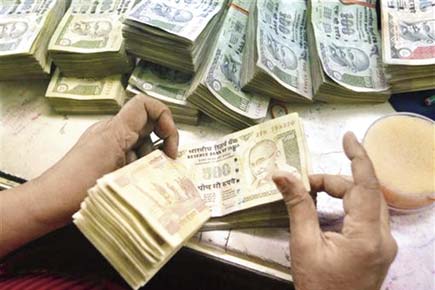 The CAG, which has flayed the BMC over its handling of the construction of pumping stations in the city, has trained its guns at the civic body over the closure of the Gorai dumping ground as well, accusing it of making an ‘illegal’ payment which has led to a loss of R1.19 crore to the exchequer. 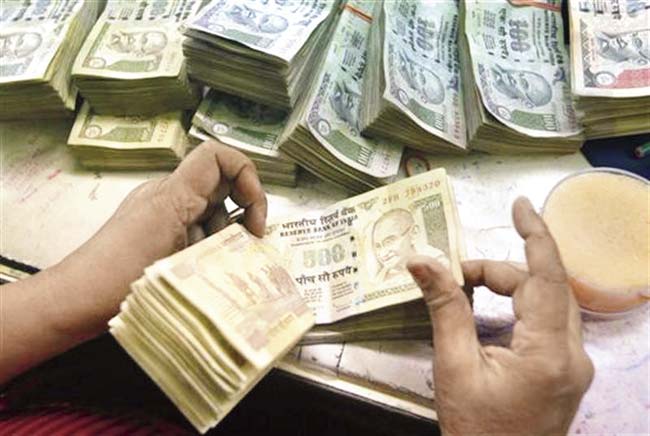 The report notes that the BMC had paid the entire consultancy fee upfront. Representation pic

A CAG report tabled in the Assembly on Wednesday stated that the BMC allowed the loss by making an advance payment to a consultant on the projected delivery of 4,26,024 Certified Emission Reductions (CERs) up to April 2015, of which only 14,477 were actually generated.

The auditor has said that the illegal payment was never recovered by the civic body, allegedly to allow M/s Infrastructure Leasing and Financial Services Limited (IL&FS) which is providing environmental consultancy for developing an integrated waste management plan for the metropolitan city under the Clean Development Mechanism (CDM) a windfall gain.

Under the 2008 agreement between the BMC and the consultant, the capture and combustion of methane gas at the ground was expected to result in substantial reduction of greenhouse gases. “But the audit scrutiny revealed the project failed to generate CERs as per the agreement. Of the 4,26,024 CERs, the project could generate only 14,477 CERs till December 2011,” reads the CAG report.

The CAG audit revealed the project failed to generate CERs as per the agreement with Asian Development Bank (ADB) and the estimates prepared by IL&FS. “Despite inadequacies in implementation of the agreement, MCGM paid (October 2009) the entire consultancy fee upfront to IL&FS on the projected delivery of 4,26,024 CERs up to April 2015, payable on 14,477 CERs actually generated. This resulted in irregular payment of consultancy fee to IL&FS,” the report reads.