Earlier, the Supreme Court had directed the HC to hear and decide the NCP leader's plea expeditiously as it was pending for six months 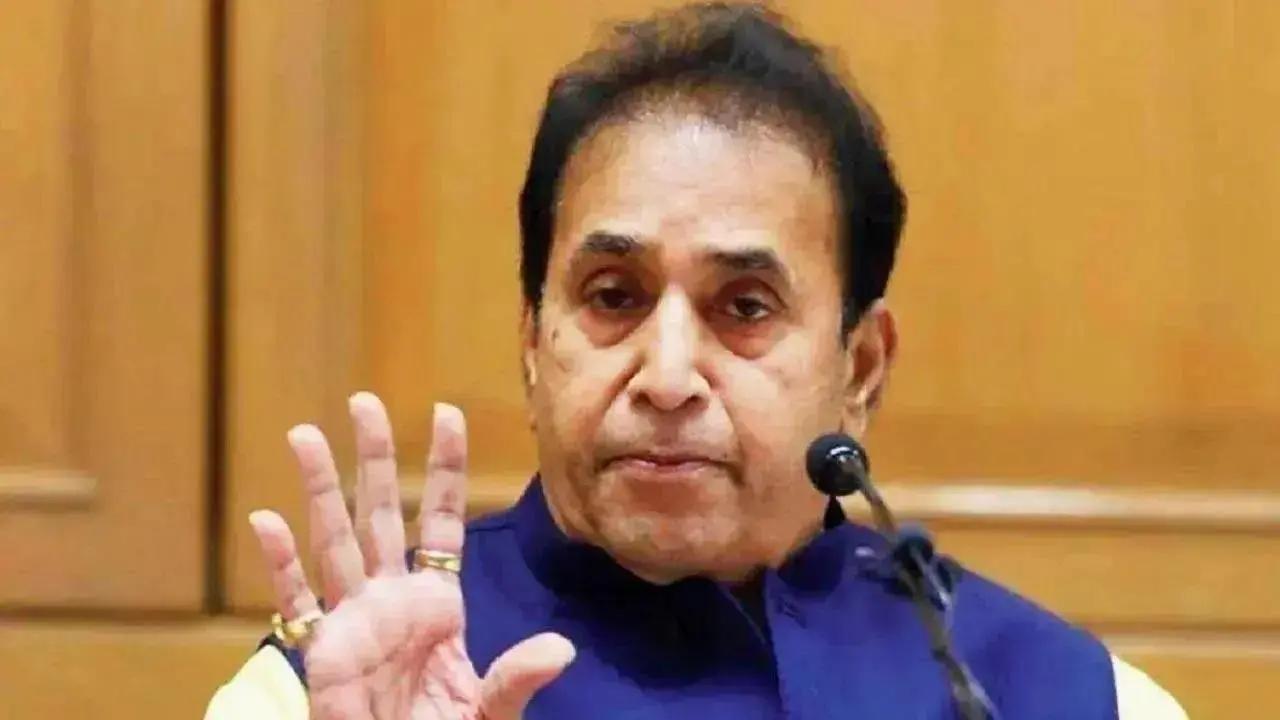 Justice N J Jamadar had reserved the order last week after the conclusion of arguments.

Earlier, the Supreme Court had directed the HC to hear and decide the NCP leader's plea expeditiously as it was pending for six months.

His lawyers Vikram Chaudhari and Aniket Nikam argued that considering his age (72), health and the fact that he had no criminal antecedents he should be granted bail.

Additional Solicitor General Anil Singh, appearing for the Enforcement Directorate (ED), opposed the application arguing that Deshmukh did not suffer from any ailments that cannot be treated at jail hospital.

Arrested by the ED in November 2021, Deshmukh is now in judicial custody.

The ED booked him after the Central Bureau of Investigation (CBI) registered a corruption case against him following allegations made by former Mumbai Police commissioner Param Bir Singh.

The ED claimed that Deshmukh misused his official position and collected Rs 4.7 crore from various bars and restaurants in Mumbai.

The ill-gotten money was channelled to Nagpur-based Shri Sai Shikshan Sansthan, an educational trust controlled by his family, it alleged.

Next Story : Maharashtra: Five killed in car-bus collision in Latur