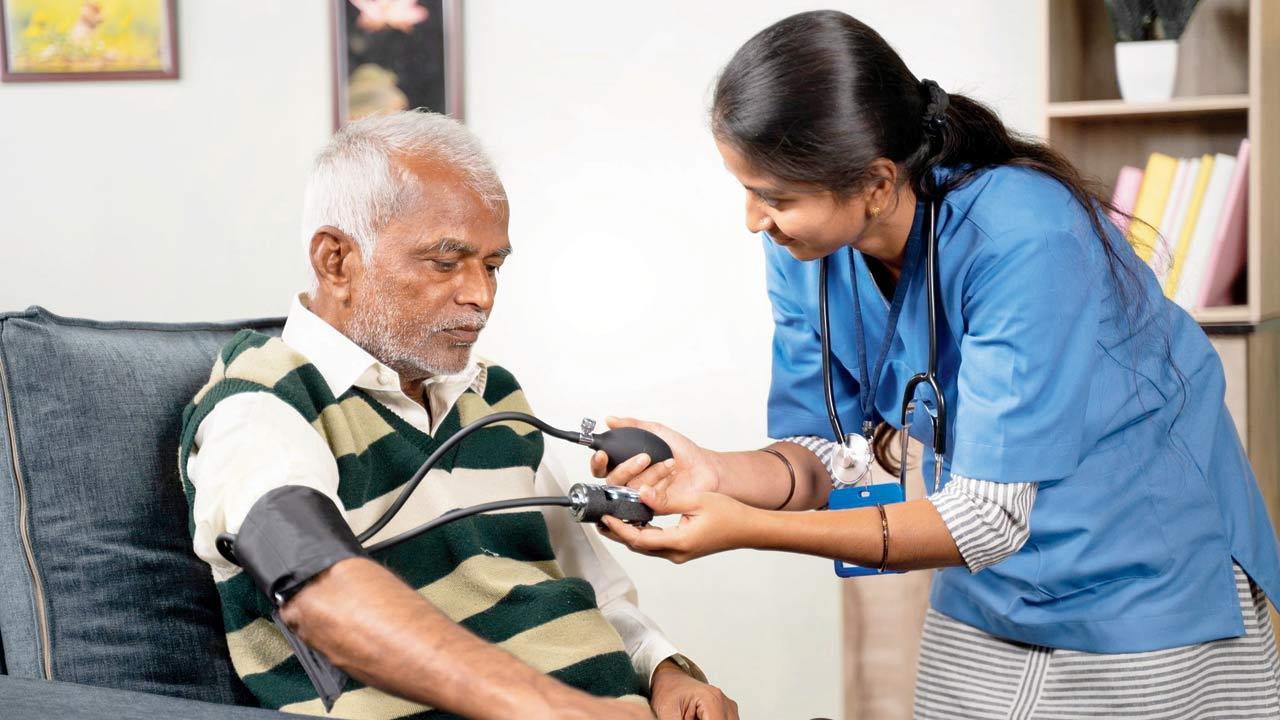 This is the first major step by WHO towards digitalising health information across the globe. Representation pic


The World Health Organization (WHO), for the first time, has introduced the International Classification of Diseases (ICD) codes covering mental health, gaming disorders and transgenderism. This will also help in faster early detection of any future emerging pandemics like COVID-19. This is the first major step by WHO towards digitalising health information across the globe.

Health experts have welcomed the new assembly of ICD codes, which will  cover areas of concern like mental health, sexual health and cancer, among others. Dr Wiqar Shaikh, professor of Medicine, Grant Medical College and Sir JJ Group of Hospitals, said that the WHO’s ICD is the foundation for identifying health trends and statistics worldwide. It contains approximately 55,000 unique codes for injuries, diseases and deaths.

Dr Shaikh added that until now, ICD-10 was being used worldwide, which was more than two decades old. He clarified that although work on ICD-11 began in 2007, it has come into effect only this year. He said that 300 scientists from 55 countries were involved in creating ICD-11.

Ayurveda, homoeopathy to be included subsequently

Interestingly, gaming disorders have been included for the first time. He added that a 2021 survey concluded that the gaming market in India is a one-billion-dollar market. Another survey concluded that 65 per cent of children under the age of 20 years in India are ready to give up food and sleep to play online games.

Dr Shaikh also said that a 2014 census concluded that India had, officially, 4,90,000 transgender people. Transgender people are ill-treated in India and their inclusion in ICD-11 should hopefully trigger a debate regarding their welfare.

He further added that mental health is an extremely neglected area of work in India. The inclusion of mental health in ICD-11 is an extremely important step for India. He also lauded the inclusion of sexual health and sexual dysfunction, both of which, are taboo in India. Dr Shaikh added that Chinese herbal treatment has been included in ICD-11 for the first time. WHO has said that Ayurveda and Homoeopathy will be included in subsequent modifications of ICD-11.

In digital format for first time

“WHO-Geneva has launched the revised digital form of International Classification of Diseases (ICD-11) to improve upon its earlier version of ICD-10. This is the first major step by WHO towards digitalising health information in the world, which will make data available at the fingertips. By using code combinations, more than 1.6 million clinical conditions can be coded. It will serve a broad range of uses for recording and reporting detailed statistics on health”, said Dr Subhash Hira, professor of Global Health at the University of Washington-Seattle and advisor to WHO-TDR-Geneva.

When asked the discrepancies in the code from 55,000 to 17,000 as claimed by WHO 2018 draft, Dr Hira clarified, “The draft ICD-11 list of 2018 had 55,000 unique codes for injuries, diseases and death, at the advice of WHO General Assembly, of 2019, these unique codes were sent for country reviews, and subsequently, a consolidated 17,000 unique codes list has been released.” He said, “It captures other important details such as the digital documentation of COVID-19 certificates, the spread of a variety of cancers, diagnostic algorithms for mental health conditions, and codes relating to antimicrobial resistance, sexual health conditions, mental and gaming disorders etc.”

Identification of trend diseases will be easier

Dr Santosh Bansode, Head of the Department, Emergency Medicine, Wockhardt hospitals, Mumbai Central, said, “This new ICD-11 is easier to use and it’s really helpful in the classification of all possible health-related problems. It’s seen that they have even included minute details of diseases into it. All this will help in maintaining accurate data about various trends of diseases. It will be a great tool in understanding various health-related issues prevailing in the community.”

Dr Ketan Vagholkar, professor of Surgery at DY Patil Medical College, echoed similar views. He said, “The newer version has expanded the definitions of various diseases, taking into consideration the changes in presentation as well as outcomes in various diseases. It is digital and more user-friendly, thereby enabling healthcare providers to not only report but also share valuable experiences. Mental health diseases including addictive disorders have been elaborately incorporated in the new version. Emerging issues such as global anti-microbial resistance have also been included, thereby adding to the surveillance process. Untoward events, causes of death and cancer reporting have been included in the framework.”