The pilot edition saw participation from as many as 242 teams, studying in class VII to IX, from various parts of the country as well as from neighbouring nations, like Bhutan 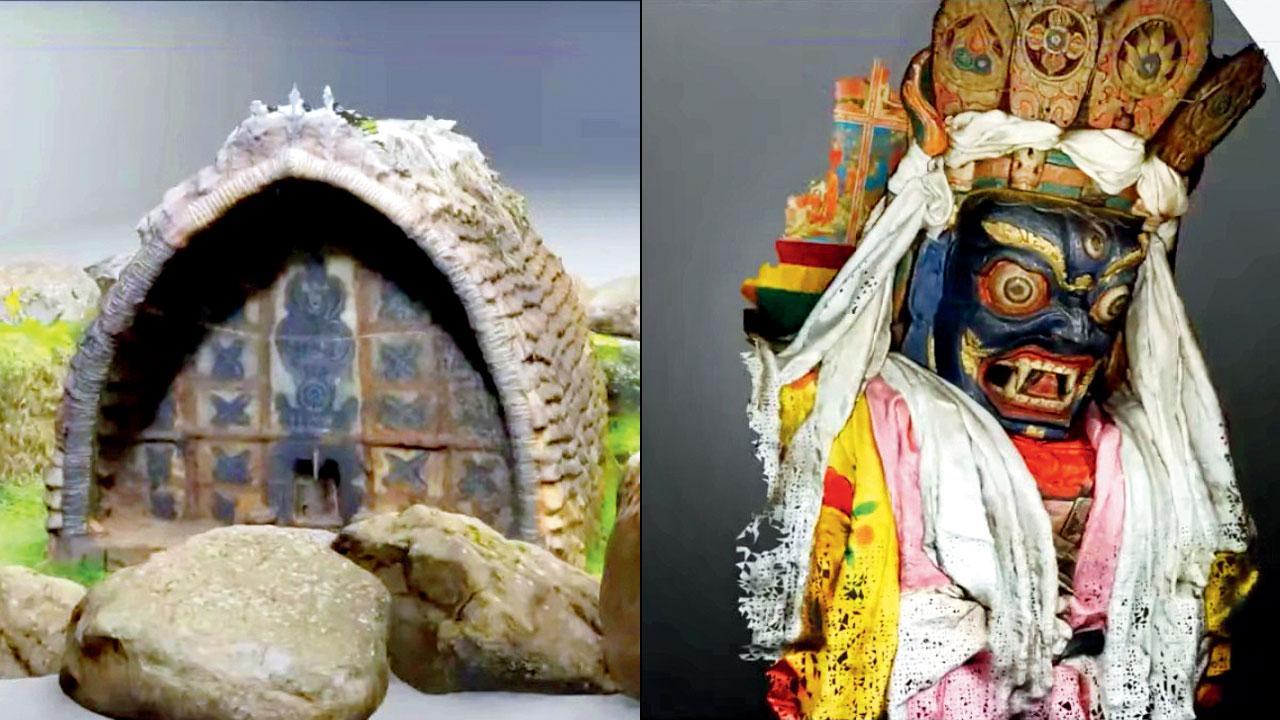 
Even as the pandemic made all of us stay indoors, it allowed for people to explore the artists within them through virtual means. In April this year, IIT Bombay’s e-Yantra, a robotics outreach programme started in 2020, had announced a virtual museum competition. The pilot edition saw participation from as many as 242 teams, studying in class VII to IX, from various parts of the country as well as from neighbouring nations, like Bhutan.

Over the course of seven weeks, they learnt designing 3D model of historical artefacts, writing research documents and developing a compelling narration. Towards the  end, they competed to develop a virtual museum, integrating history, technology and the art of storytelling.

The show, however, was stolen by Bhutan, which saw seven teams from The Royal Academy registering a win in various categories. A team of four girls won Most Consistent Team for creating a 3D model of Bhutanese warrior Pazap’s Armor. Another team of three students won Most Dramatic Exhibit for their 3D model of the statue of Buddhist deity Lmaho Ekajati and a painting of Buddhist cosmology.

Next Story : Engineering courses, MBAs are favourites for CET registrations