Implement our suggestions to save flat buyers: Experts

Formation of a special vigilance cell for protection of buyers’ rights, blacklisting developers who sell flats without MahaRERA nod, creating informers, etc are some of them 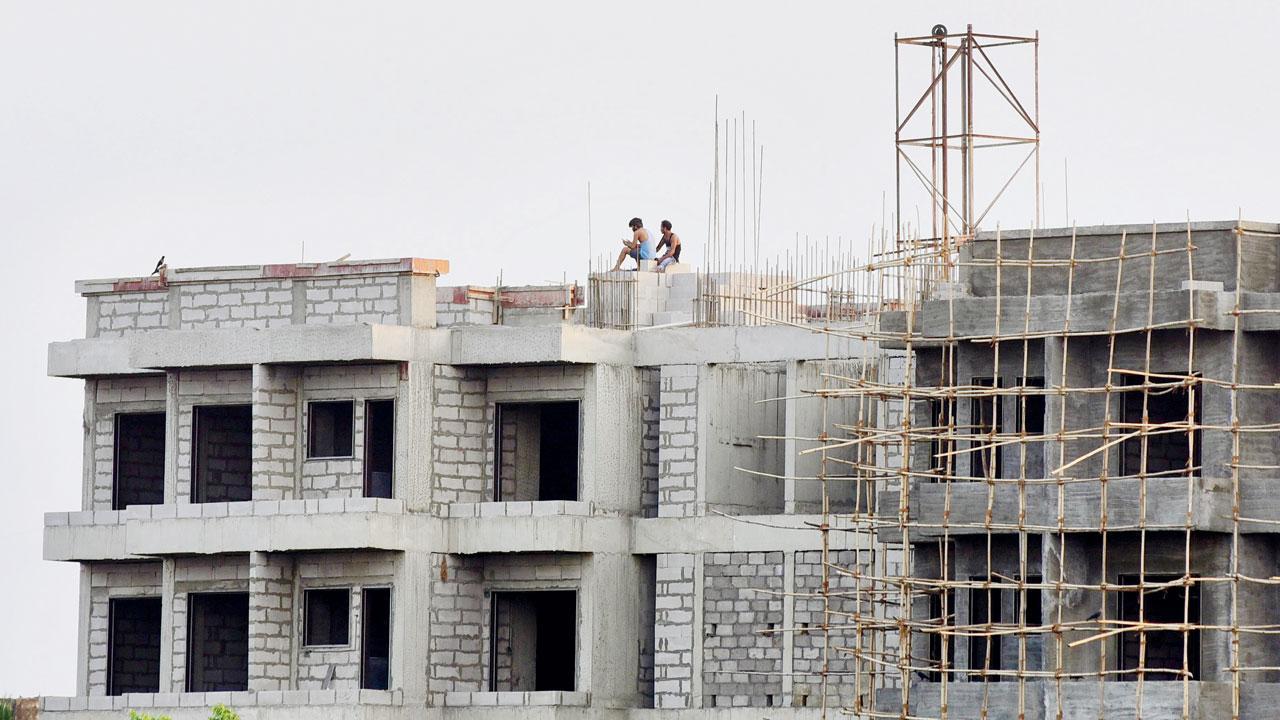 
The protection of flat buyers from buying/investing in projects whose RERA registration validity has expired, is a matter of concern for legal brains, and some have come up with solutions. They feel if these are implemented, they could save the flat buyers from getting stuck in projects they have invested in.

Mid-day in its article titled ‘MahaRERA registration of over 4,500 real estate projects in state lapsed,’ on Tuesday had given experts’ views. They said while there is a provision to take over such stalled projects, it is hardly exercised, seeking a vigilance team to keep check on developers. Advocate Godfrey Pimenta, who practices in MahaRERA, has sent an email to various senior bureaucrats from the state urban development department, raising concerns about the increase in the number of expired projects since formation of MahaRERA in 2013-till March 2022.

Pimenta said, “Promoters of the lapsed real estate projects have been banned by MahaRERA from advertising, marketing, booking, selling or offering for sale, or inviting persons to purchase in any manner. As per statistical information, in 2017, registration of 73 projects had expired. As of March 31, 2022,  MahaRERA registration of 648 projects has lapsed. Since many real estate projects have lapsed, the state government should explore the possibilities of attaching them under the provisions of Maharashtra Protection of Interest of Depositors (In Financial Establishments) Act, 1999. Applicability of the said Act was upheld by Bombay High Court in case of Manohar Bhimraoji Mahalle v/s. state of Maharashtra & Others.”

Advocate Vinod Sampat, founder and president of Flat Users Residents Welfare Association, said, “To a certain extent, the problems can be sorted by appointing a special vigilance cell with powers to regularly scrutinise complaints pertaining to lapse projects. But an element of fear should be created in the minds of builders. For this, firstly, MahaRERA authorities should reward informers who give detailed information about lapsed projects. Just as we have Income Tax informers, MahaRERA informers concept should be promoted. Some changes in the act should be introduced whereby if the builder has failed to sell flats and/or advertise without obtaining permission from MahaRERA, then whatever is the agreed sale price, a 10 per cent discount should be given to all flat purchasers. The builder/developer who has sold flats without obtaining MahaRERA permission should be blacklisted for a period of say one year. Alternatively, huge penalties should be levied on such builders.”

And secondly, he added, MahaRERA should display on its website a list of such black listed developers. “Lastly once a legal entity is registered in addition to the fines levied on the developer, certain amounts should be told to be paid by MahaRERA to the developer for payment to the co-operative society which is the legal entity. It will be an incentive for flat purchasers as well as members of the co-operative society to promote transparency,” Sampat concluded.

CA Ramesh Prabhu, founder chairman of MahaSEWA also came up with some solutions, stating, “MahaRERA should empower allottees by helping them register the cooperative housing society under MCS Act 1960 with the purpose of completing the incomplete building. MahaRERA should obtain the list of allottees after flats are booked and arrange a meeting with them as soon as they realise that the project has lapsed or is lapsing. MahaRERA may also recommend the government and planning authorities to waive premium or certain charges if the projects are not viable.”

Next Story : Mumbai: 19 dead, 14 injured as building, declared dilapidated by BMC in 2016, collapses in Kurla