India has lost a gem: Maharashtra CM Eknath Shinde on passing away of Rakesh Jhunjhunwala 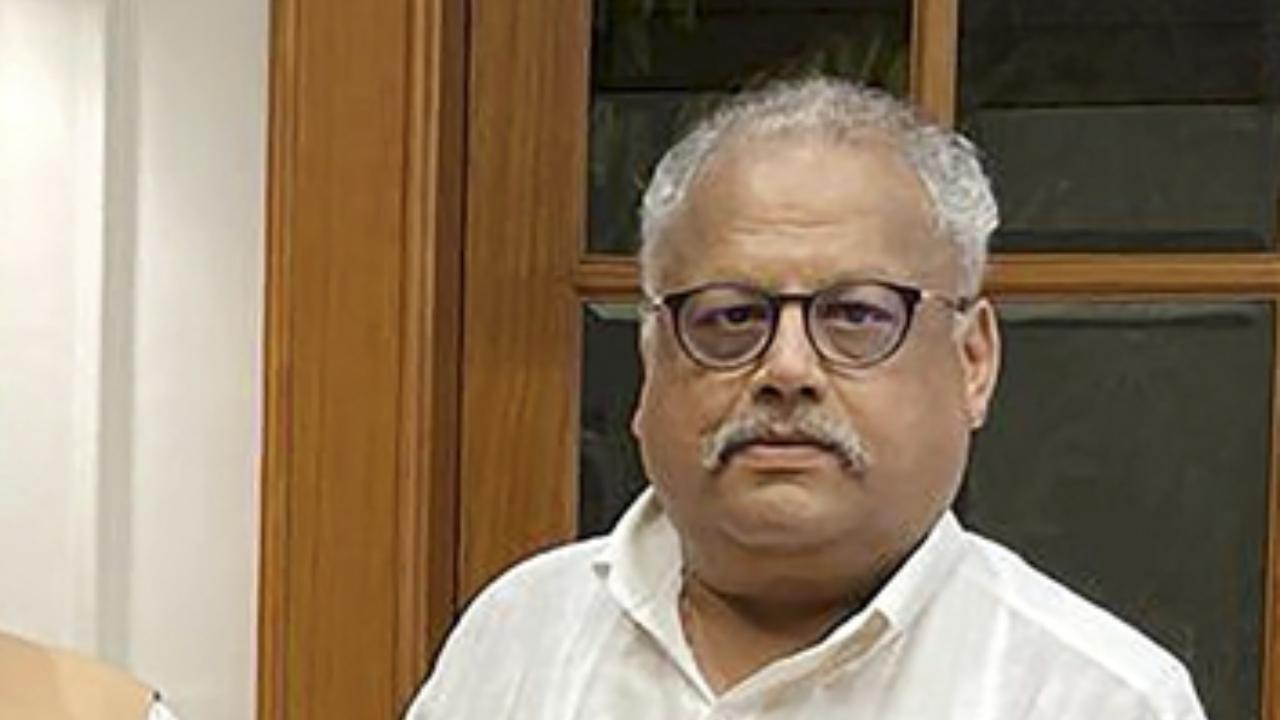 
Maharashtra Chief Minister Eknath Shinde and other leaders from the state on Sunday expressed condolences on the demise of veteran stock market investor Rakesh Jhunjhunwala.

"India has lost a gem, who made a mark not just on the stock market but on the minds of almost every investor in India," Shinde tweeted.
Jhunjhunwala, 62, passed away on Sunday morning in Mumbai.

"Saddened to know about the demise of Shri Rakesh Jhunjhunwala ji. His contribution in Indian industry & economic development will be remembered forever. Our deepest condolences to his family and admirers. My humble tributes," Fadnavis said in a tweet.

"Bidding adieu to the Big Bull of Dalal Street, Rakesh Jhunjhunwala ji. My heartfelt condolences are with his family and loved ones," he said.

A self-made trader, investor and businessman, he was also known as the 'Big Bull' of Dalal Street.

With an estimated net worth of around USD 5.8 billion (about Rs 46,000 crore), Jhunjhunwala was the 36th richest billionaire in India, according to Forbes' 2021 listing.

Son of an income tax officer, he is survived by his wife and three children.