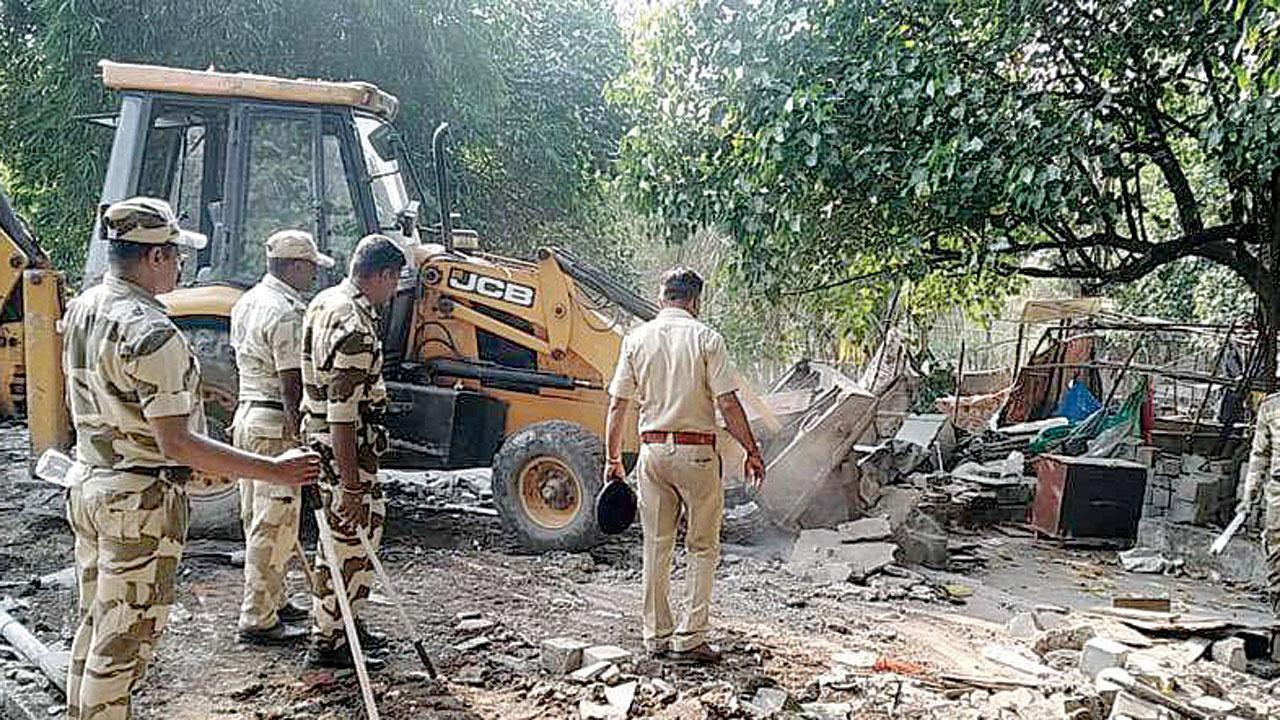 The Vashi location had dense to sparse mangroves


With the uncovering of a massive land-grab racket in Navi Mumbai’s mangrove zones, environmentalists have urged the forest department to expedite its plan to install 111 CCTV cameras at nearly 20 locations in the area. The department’s mangrove cell has said that it has uncovered a racket involving the killing of over 17,240 mangrove plants and usurping of about 3.88 hectares at Vashi and Turbhe.

It is said that the mangrove damage has caused a loss of at least Rs 1.26 crore. On November 23, Division Forest Officer Adarsh Reddy from the mangrove cell had tweeted about action against land-grabbers, “Today encroachment in mangrove area in Vashi CTS No 17 was cleared by evicting 103 hutments in a joint operation involving teams from forest dept, police dept, revenue dept and NMMC staff.” 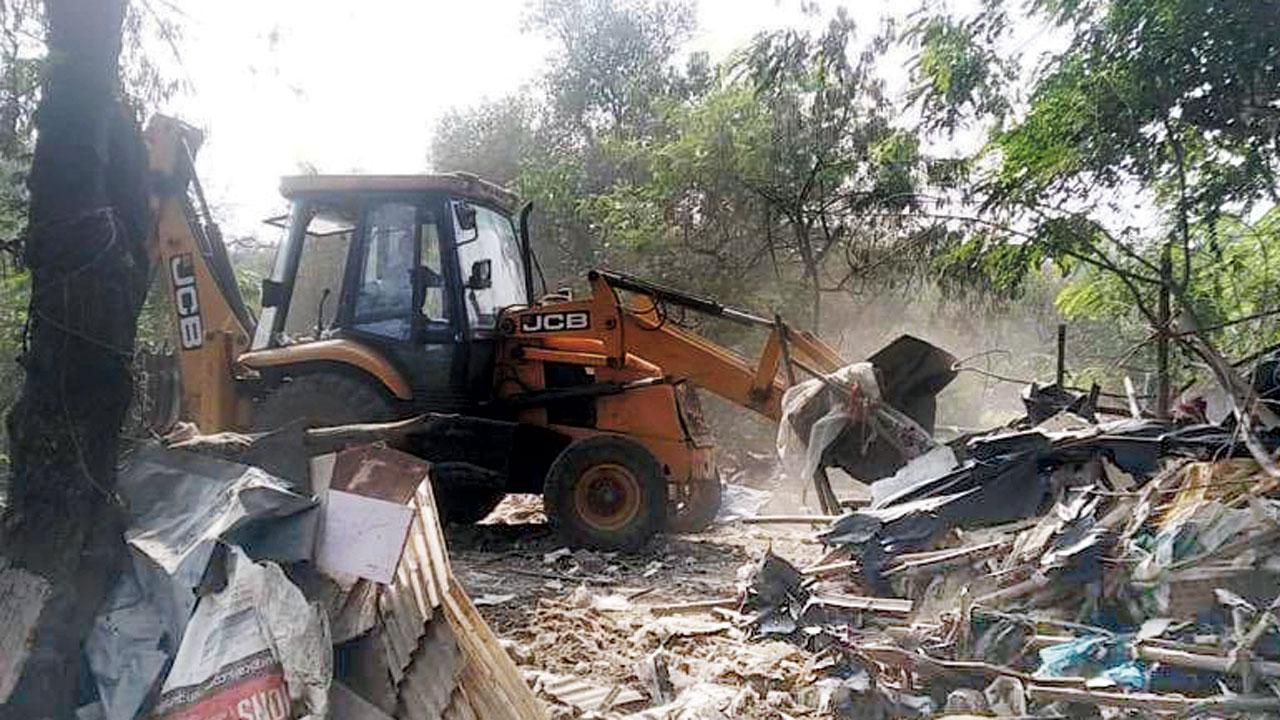 NGO NatConnect Foundation has demanded quick installation of the CCTV camera network that the government has been talking about for a long. The mangrove cell has increased the locations to 111 from the previously planned 54. “The plan sounds good on paper but it must be quickly executed,” said NatConnect director B N Kumar, adding that night vision cameras should be set up since the debris dumping on mangroves is rampant post-sunset.

The 111 cameras are planned to be installed at places such as Talavali, Gothivali, Kopar Khairane, Vashi, Turbhe, Ulwe, Kharghar and Kamothe. Kumar has suggested that the government set up a full-fledged control room for the CCTV network and a rapid action force to swing into action at short notice. “The then-chief minister Uddhav Thackeray referred the idea to Forest Secretary B Venugopal Reddy. We are following it up through the RTI route. The night vision camera network should come up in Uran as well,” Kumar added.

The mangrove cell has demolished illegal shanties built after clearing mangrove patches and regained control over unauthorised crab and fish ponds created after hacking the vital tidal plants. Kumar said the mangrove cell picked up six people a few days back and all were released by the Belapur Judicial First-Class Magistrate on personal bonds of Rs 15,000 each.

The Vashi location had dense to sparse mangroves and the Turbhe artificial pond had dense plants as per the Maharashtra Remote Sensing and Application map of 2005. The mangrove cell has also produced in court a list of 44 slum tenants who were allegedly paying monthly rents of Rs 1,500 to Rs 2,000 each to live on the encroached land. NatConnect described the Vashi land grab as the tip of the iceberg of a racket flourishing across Navi Mumbai.