Is Shilpa Shetty Kundra-Kelvin Cheung fallout behind his Bastian exit? 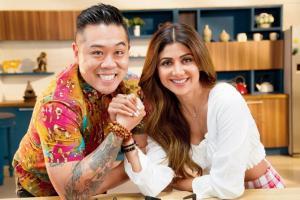 Chef Kelvin Cheung and Shilpa Shetty Kundra pose for the camera as they enjoy a meal at Bastian. Pic /Instagram /Kelvin Cheung

While the official statement cited Cheung's father's passing and the need to be with family in America, speculations about differences between Cheung and Shilpa Shetty-Kundra, actress and co-partner at Bastian Hospitality, have surfaced. In April 2019, the star partnered with entrepreneur Ranjeet Bindra to take the brands Bastian, One Street and Whole Some & Then Some across the country, and globally. The group had announced opening two more branches of Bastian across India this year.

Boo Kwang Kim has replaced Cheung as F&B Director, a predictable decision given that as Cheung's protege, the Korean chef knows the brand inside out. The two were a team for four years until they parted ways in 2018, and Kim launched Dirty Buns, a Lower Parel eatery that salutes his South Korean heritage and Chicago upbringing. 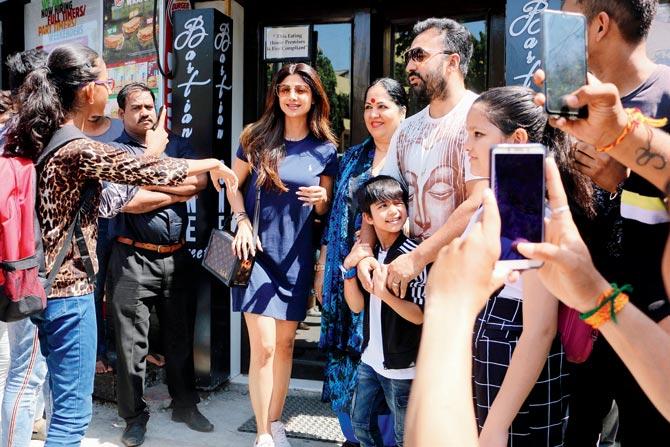 Cheung's Instagram stories carried a cryptic message on Tuesday night: "My Whatsapp has been taken over via SIM duplication. Please know this profile is no longer with me and any response is someone posing as me."

When mid-day reached out to Cheung, he sent us this text message: "It's very unfortunate we had to part ways and I am currently exploring my options. But for now, as the statement said, I am going to spend time with my family. Will definitely be in touch. It's a true fresh start now as I've even had to create a new Whatsapp profile! (sic)"

Hospitality insiders say it's odd that Cheung would decide to not just leave the business but the country has given that he is hot property on the F&B circuit.

While Shetty-Kundra didn't respond to our text messages, husband Raj Kundra, who is the director at Bastian since April 1, 2019, revealed that Cheung had conveyed his decision to the owners via an email to HR. Was the actress, considered a close friend of Cheung's, affected by the decision? "Not at all," says Kundra. "Chefs come and go. There is an SOP in place for the menus and kitchen. For me, the brand is bigger than any individual." 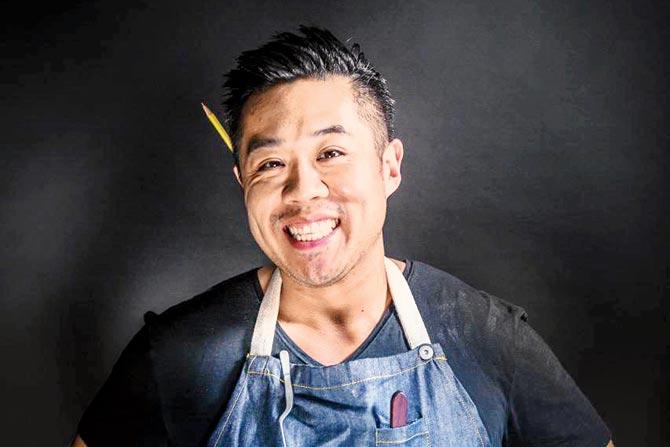 The Chinese-Canadian chef arrived in Mumbai in 2012 and rose to recognition when he revived the sagging fortunes of high-end Colaba find dine Ellipsis. Its cocktails became the talk of the town, as did Cheung who conjured up off-the-menu requests. Soon, Ellipsis was buzzing, as was his social media accounts, with Sonam Kapoor and Alia Bhatt professing their love.

In an email interview, Bindra told mid-day that they intend to keep the legacy going. "The team is and has always been focused on the product, its quality and of course, all eyes are on the future. Chef Kelvin was known to be a great team player and leading one of the top culinary squads in the country. While he is sure to be missed, we have all ensured the quality of the product will continue to be nothing less than exemplary. The chef will continue to be a friend of the brand."

Bindra denied any difference of opinion. "There's no fallout between Chef and the company [Bastian Hospitality Pvt Ltd] or the owners." Chef Boo, called Cheung "a friend from back home," He told mid-day, "We are familiar with each other's style [of cooking, and working]. I wish him luck."

Mid-day asked Kundra whether a difference of opinion between his wife and the chef had led to his moving. "No rumours. I love Chinese whispers and gossip. [But] Chef is a dear friend. After his father's demise, he needed to move back to handle family affairs and wanted a better life for his son," said Kundra, adding, "We have a second Bastian opening shortly in Andheri West."

After much deliberation, Bastian Hospitality Private Limited board has decided to relieve Chef Kelvin Cheung to be with his family in the US in this time of need. We understand this is an irreplaceable loss and with a heavy heart, we mutually decided to part ways. Given the situation, after the sudden passing of his father, Chef Kelvin was torn between his family in the US and his professional commitment towards Bastian Hospitality.