CBI has no clue where Jiah Khan's track suit, dupatta are 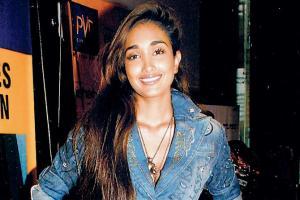 
The CBI and Juhu police, who were probing actor Jiah Khan's alleged suicide, have once again been pulled up for shoddy work. This time, crucial evidence has gone missing. The investigators failed to submit the very dupatta by which Jiah was found hanging in 2013.

Apart from Jiah's dupatta, the investigators also failed to submit the tracksuit she was seen wearing as she entered her home, minutes before her death. This is the latest in a series of hurdles in the course to justice that Jiah's mother, Rabiya Khan, has pursued in the five years since the actor's death. The missing evidence could seriously impact the abetment of suicide case (Section 306 of IPC) against Jiah's ex-boyfriend Sooraj Pancholi, which is currently under trial.

Interestingly, the dupatta in question was at the Forensic Science Laboratory (FSL), Kalina, where it had been kept after analysis since the incident in June 2013. In their charge sheet, Juhu police claimed that they had later collected the dupatta, which was kept in a sealed envelope, and submitted to the court along with other exhibits in 2015. 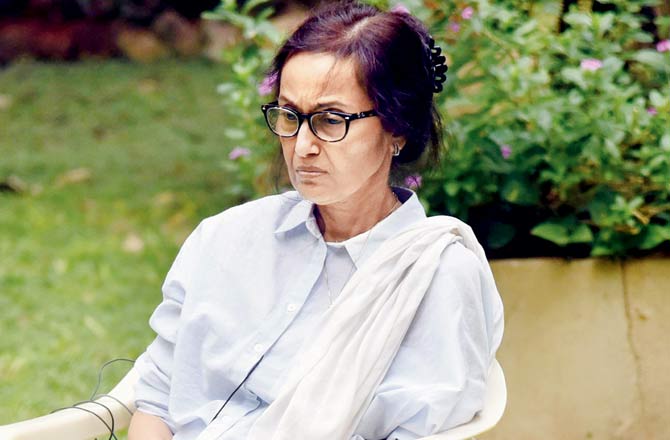 On Wednesday, Rabiya's lawyers, Swapnil Ambure and Mikhail Dey, questioned why then the tracksuit, the dupatta or the forensic report on the dupatta weren't with the court. The Sessions Court (Special Women's court) Judge Surekha Patil came down heavily on both the CBI and Juhu police (which investigated the case initially) for not ensuring that the dupatta and tracksuit were submitted along with other trial exhibits. The court has now directed both the investigating officers from the CBI and Juhu police to be present during the next hearing on November 28.

Lapses in probe
Speaking to mid-day, Ambure said, "How could the charges be framed under section 306 without the dupatta that was allegedly found around Jiah's neck?" He pointed out yet more alleged lapses in the case: "The manner in which the court [earlier judge] had framed the charge in January is in itself questionable. The matter had already been handed over to the CBI for investigation, but the court considered the submission made by Juhu police, stating that a break-up bouquet was found in the room where Jiah's body was found. The CBI, in an affidavit, had claimed this to be false."

"Our contention is that the CBI did not submit the crucial dupatta for examination to the expert forensic committee in Chandigarh, and therefore the committee could not come to the proper conclusion without examining the ligature exhibits [dupatta]," added the lawyer.

Who has the dupatta?
A CBI official told this paper, "We had been writing to the FSL, asking them to submit to us the exhibits including dupatta. But they never responded to us, and instead gave it to the Juhu police after the matter reached court." A scientist from the FSL said, "Usually, once we are done with our analysis, the samples are returned to police station where the case is registered. It cannot be handed over to any other agency."

The scientist also explained that the dupatta, if used in the suicide, can be analysed for blood stains, and also matched against ligature marks around the neck. Hair strands, if stuck on the dupatta, can be also helpful in such cases. K Y Kulkarni, director of the Kalina FSL, confirmed that they do not have any exhibits from the case. "Our scientists from the biological department were also summoned by the court, and we have made our submissions."

When asked if they had any crucial findings from the dupatta, Kulkarni was unable to answer, stating that only the scientific officer concerned would be able to comment. Meanwhile, a senior officer at the Juhu police station said only, "The matter is sub judice and we are yet to receive summons from the court."

Next Story : Eliza's crucial medical files go missing before she goes into surgery