Somaiya said the Ratnagiri district collector and other authorities concerned have received orders since January this year to demolish the Dapoli-based resort, but no action has been taken 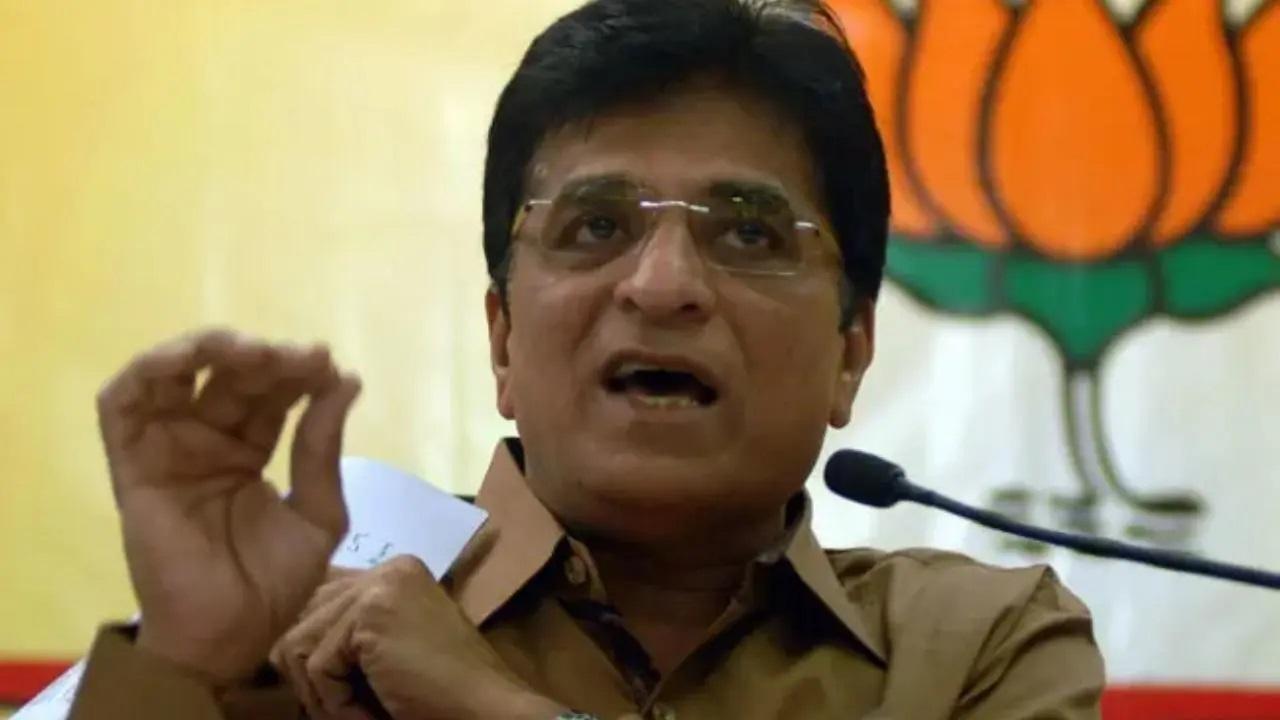 Somaiya, a former MP, had in March this year also gone to Dapoli vowing to pull down the resort which is alleged to be constructed without necessary permissions.

Parab, who served as the transport minister in the previous state government led by Uddhav Thackeray, denied any connection to the resort and said he has already filed a defamation case against Somaiya for linking him to the controversial resort.

Somaiya has been alleging that the resort in Dapoli is linked to Parab and the latter violated rules, including of the Coastal Regulation Zone, in its construction.

When contacted, Somaiya said the Ratnagiri district collector and other authorities concerned have received orders since January this year to demolish the Dapoli-based resort, but no action has been taken.

"I am visiting Dapoli on Tuesday to reiterate my earlier demand of razing the resort and will ask the authorities about reasons behind the delay in executing the orders," he said.

"For how many days should we wait? We have found the entire deal and the construction is illegal. Even the Union government's environment ministry has found it illegal. There are written orders regarding the same," he said.

Asked about his decision to visit Dapoli when the BJP is in power both at the Centre and in Maharashtra, Somaiya said, "I have informed them about my decision."

There are enough government orders against the resort, but none has been executed so far, he said.

"Hence, I am going to ask the authorities about the delay in razing the illegal construction," he said.

When contacted, Parab said Somaiya has levelled allegations against him "more than 40 times" and he has already clarified that he has nothing to do with the resort.

"I am not going to comment on it every time he says something regarding the Dapoli resort," the former minister said.

"If any probe agency asks me, I will respond to its queries. I have also filed a defamation case against Somaiya for linking me to the controversial resort," the Sena leader added.