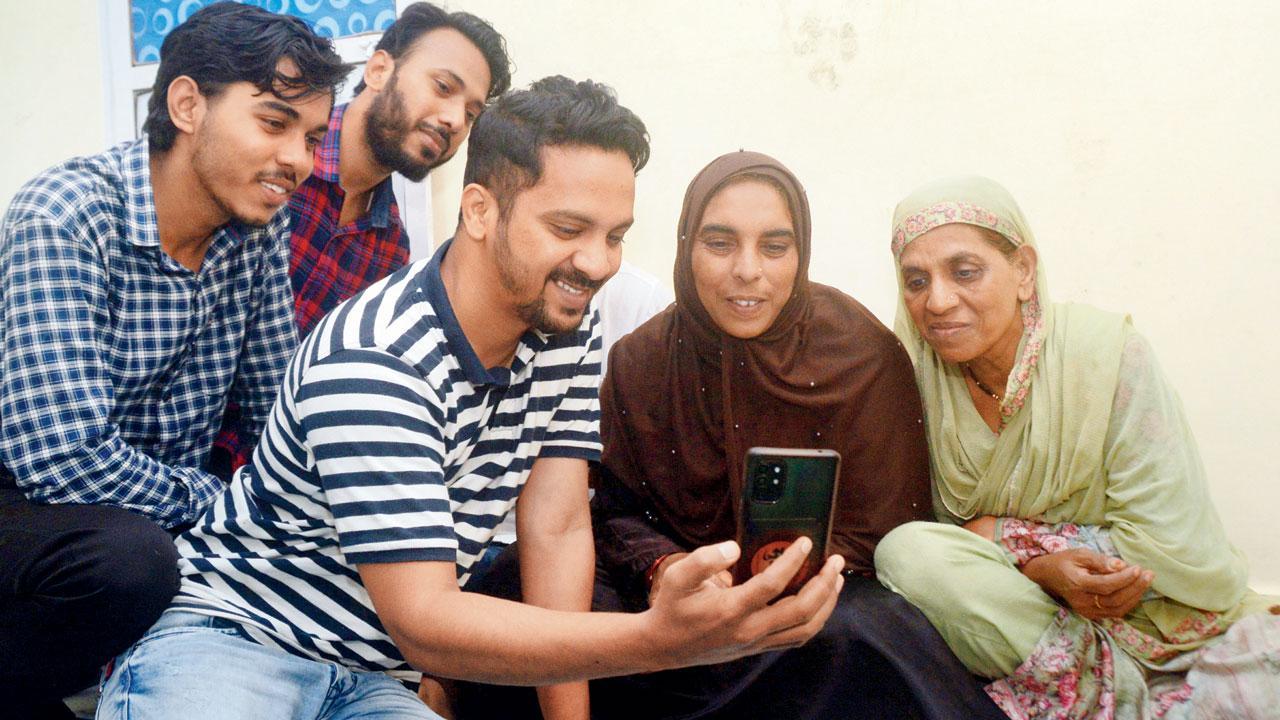 Bano’s family members during the video call, at their Kurla home, on Aug 1. Pic/Satej Shinde


The Indian High Commission in Pakistan has reached out to Hamida Bano, a Mumbai woman who was trafficked to Pakistan 20 years ago. Her family in Kurla’s Qureshi Nagar said that officials have asked Bano to submit a written application and that they have also sent documents to the Ministry of External Affairs in their efforts to bring her back to the city.

The story of Bano, now 60, unfolded after Waliullah Maroof, a YouTuber from Manghopir, Karachi, happened to talk to a woman in his country who claimed to be from Mumbai. He captured their interaction on camera and posted it on YouTube.

On this side of the border, Kurla-based YouTuber Khalfan Sheikh came across the video and was intrigued. An appeal to his fans helped him trace Bano’s family. Both YouTubers then connected Bano with her family through a video call. mid-day had reported the virtual union of Bano with her kin. 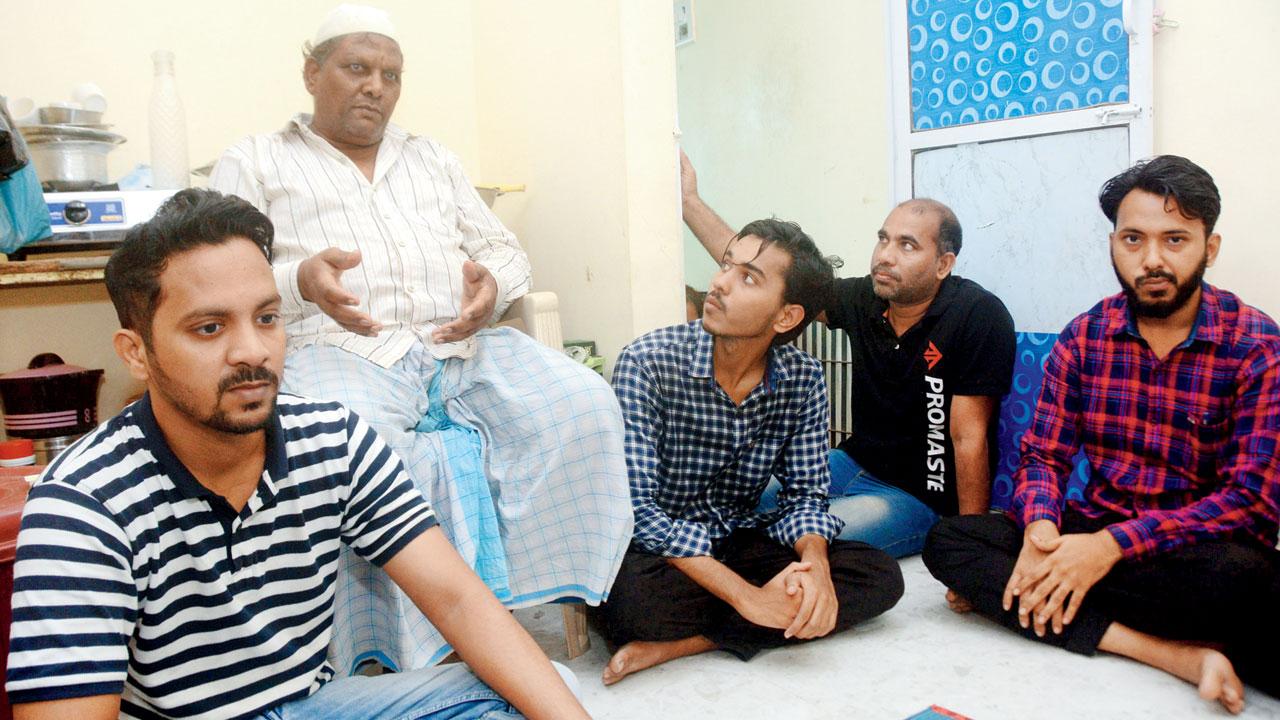 The heart-warming story spurred the Indian High Commission in Pakistan to reach out to Bano through Waliullah.

“Officials inquired about my arrival in Pakistan and my family back in India. They have asked me to send an application to the High Commission’s office,” Bano told mid-day. “I have no words to express what I am feeling as I can see my return to my country and my people.”

Back in India, Bano’s daughter Yasmin Bashir Sheikh has shared documents, including copies of their ration card showing her mother’s name, with the ministry of external affairs, to establish her nationality.

“Since the report in mid-day, things are getting momentum, the Indian High Commission in Pakistan is working on the documentation while we were asked to reach out to the Ministry of External Affairs. We are hopeful of seeing her as soon as possible,” said Yasmin.